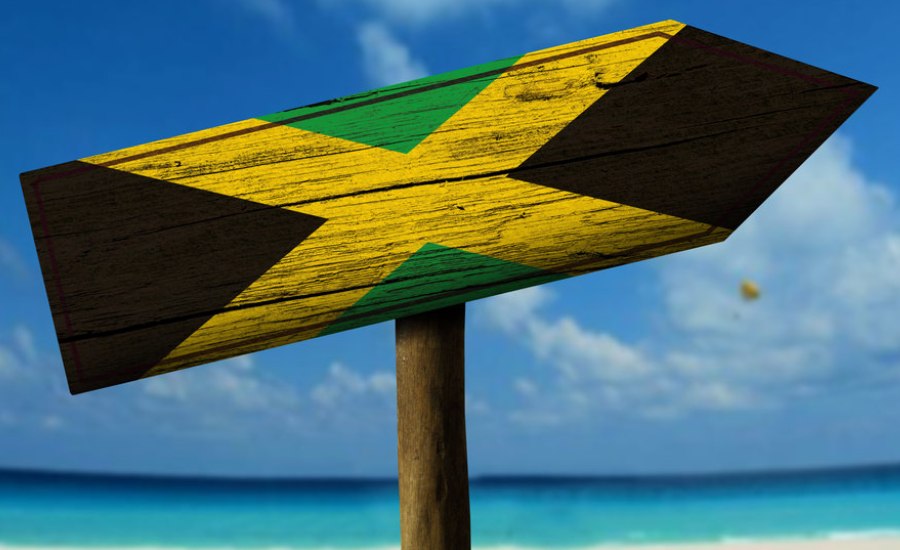 Today we have for you our 10 don’ts for visiting Amsterdam. let’s get started the first dome I have for you when you come to Amsterdam is.

Don’t Be Stupid With The Drugs 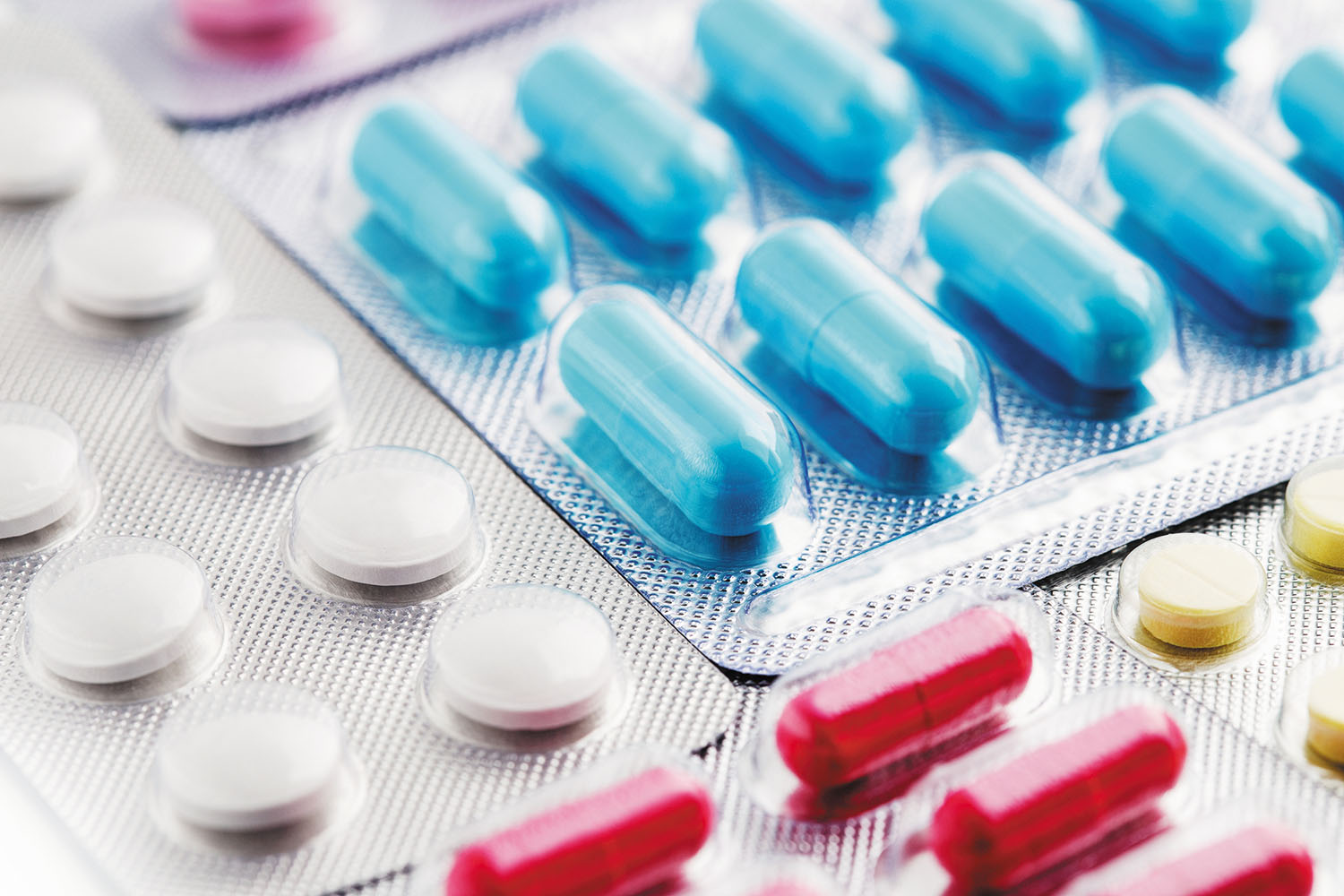 If you don’t do drugs don’t start I mean a lot of people come here because it’s like look I’m coming to Amsterdam. I have to do drugs and sometimes people feel pressure to do them when they come here to look. If you don’t want to do drugs don’t you don’t have to the Dutch don’t do drugs as the tourists do. You can enjoy the city instead of just getting high so just be careful with that. If you are gonna do drugs be smart about it okay make sure you’re going to a coffee shop. That’s where they sell the drugs you get the stuff there.

Make sure you go read through the menus talk the people that are there so you can figure out what’s gonna be best for you and your experience level and things like that. But just don’t be stupid with it because I’ve seen a lot of tours having some really bad times in Amsterdam. Because they did drugs the wrong way, and don’t buy the drugs off the street. They have signs everywhere saying that every website will tell you that and I can’t stress that enough. Do not buy the drugs on the street you just buy from the coffee shop and go that way.

Don’t Take Pics Of The Girls 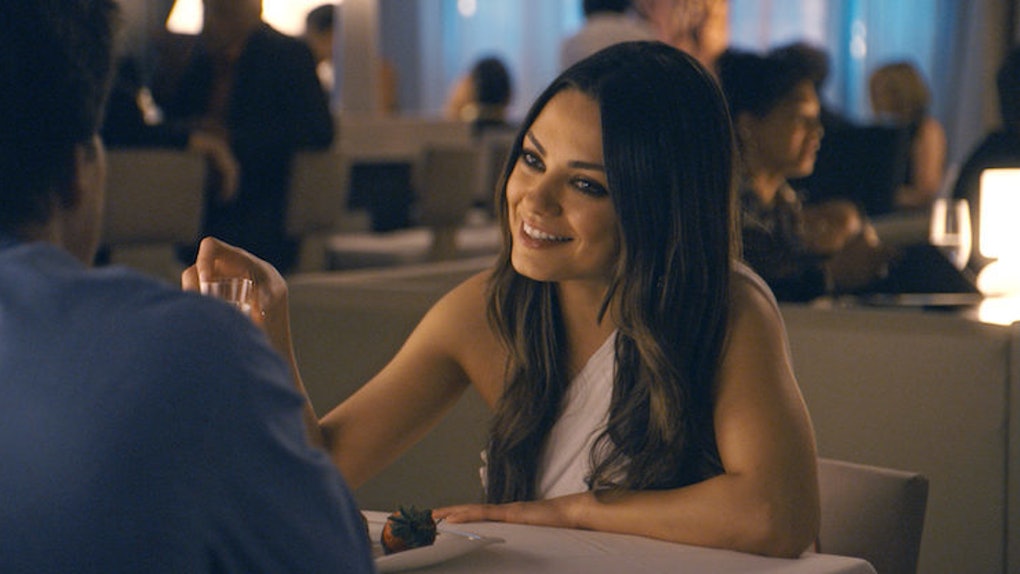 The second don’t I have for you is don’t take pictures of girls in the windows. You know the prostitutes that are there, don’t take their picture. I’ve never seen anybody get attacked by it as they say in the web sites and online and stuff like that. I’ve never seen that personally but just, in general, it’s kind of frowned upon. Try not to take any pictures of them when you’re there just don’t do that okay. So those are just two little red-light districts don’ts that we do have. 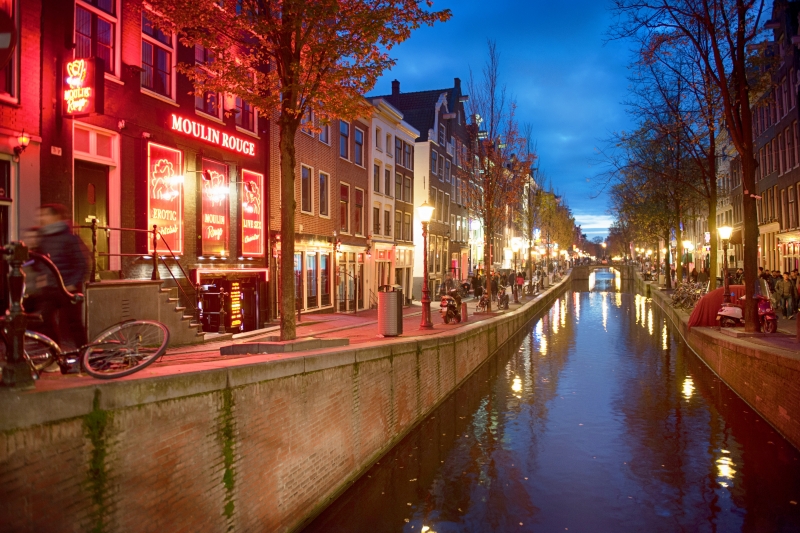 The red-light district is this little tiny part of this great big beautiful city. Go out and explore more than that, I don’t do drugs and I don’t go to prostitutes but I still go to the red-light district to check it out. I go during the day because I feel more comfortable there than at night. There are so many great cultures to see here yes you can go to the reeks museum. When you go there you go to the van Gogh Museum, there are national museums all over. I mean it is the capital of the Netherlands. You got to do it outside of the red-light district so don’t think it’s just the red-light district here. And one of those places you should see when you are here is the Anne Frank House. 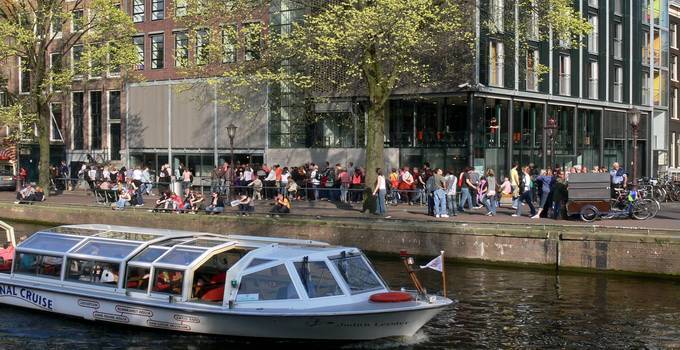 Don’t expect to just walk up and walk into the Anne Frank House. You really need to pre-book your tickets to the Anne Frank House. It is a very moving exhibit, very moving situation how they explained everything there it’s done extremely well with the house. The museum and everything and I highly recommend it but once you know you’re coming to Amsterdam look ahead because otherwise forget about it. You’re not gonna get what you can get in but it’ll be a long way and sometimes you come later in the afternoon. You might not get in because they stopped selling tickets. 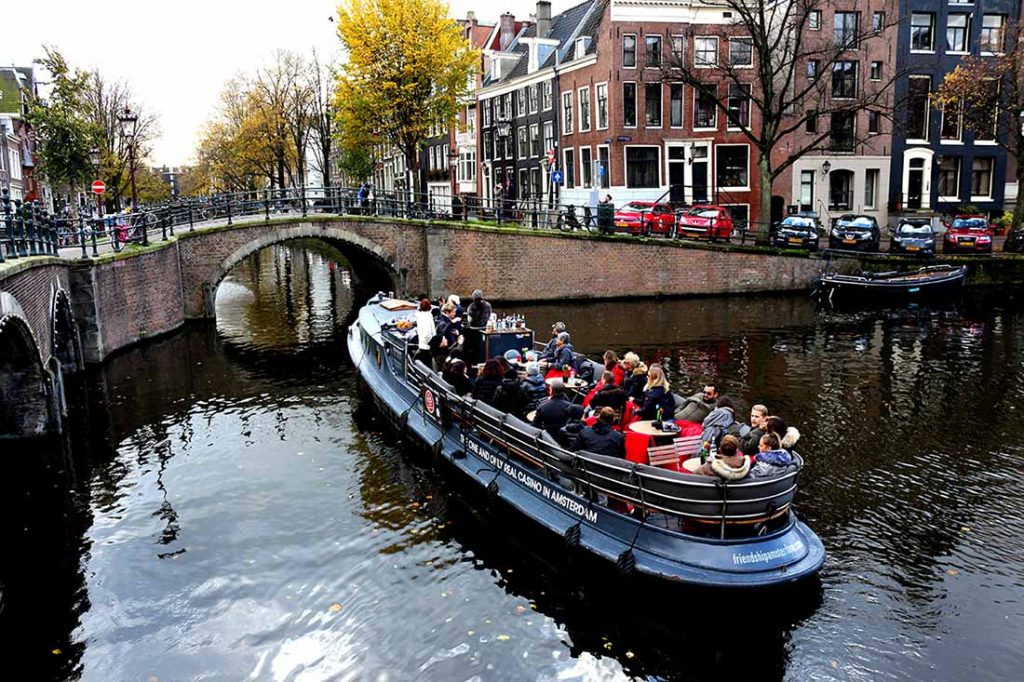 When you come here to Amsterdam is to get on one of the canal boats. Just go around because what’s cool is you go around and you see the beautiful architecture all over the town. And you’ll see the little thin buildings it looks like they’re gonna fall over on top of you. And it’s just gorgeous here and that’s how I fell in love with Amsterdam. The canal tours give you a nice background of the city as you go through and they’ll point things out to you. And you get a good feel of it and that’s what I say is don’t skip it yes it’s touristy yes it’s cheesy but do it okay.

Don’t Skip Out On The Street Food 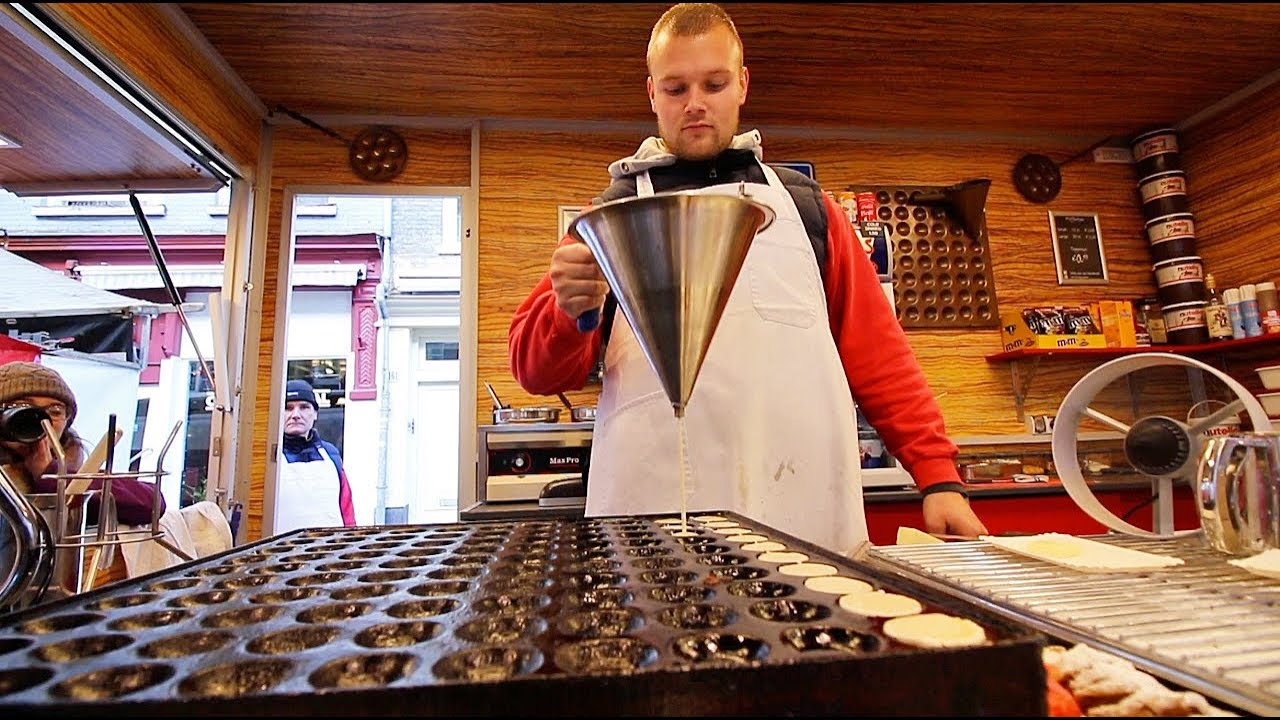 Don’t feel like you have to eat in a restaurant every single meal, so basically don’t skip the food halls, don’t skip the food trucks and stuff like that. Because the Dutch have a lot of really tasty little treats you can snack on. I mean there’s vending machine restaurants you can go to get a little croquette in there or something like that. You go around yes try the herring from the herring monger and yet still have some of the cheese and little things like that. Or yes go get your little I don’t know what you call.

You are a little funnel of fries and mayonnaise it’s so good here but a lot of people when they travel think oh I should only eat in restaurants. Don’t scoop out on going to the food hall and trying 20 different things. Do not skip out on the food trucks, don’t skip out on the kiosk because that’s some of the best tastiest things here.

Don’t Walk In The Bike Path 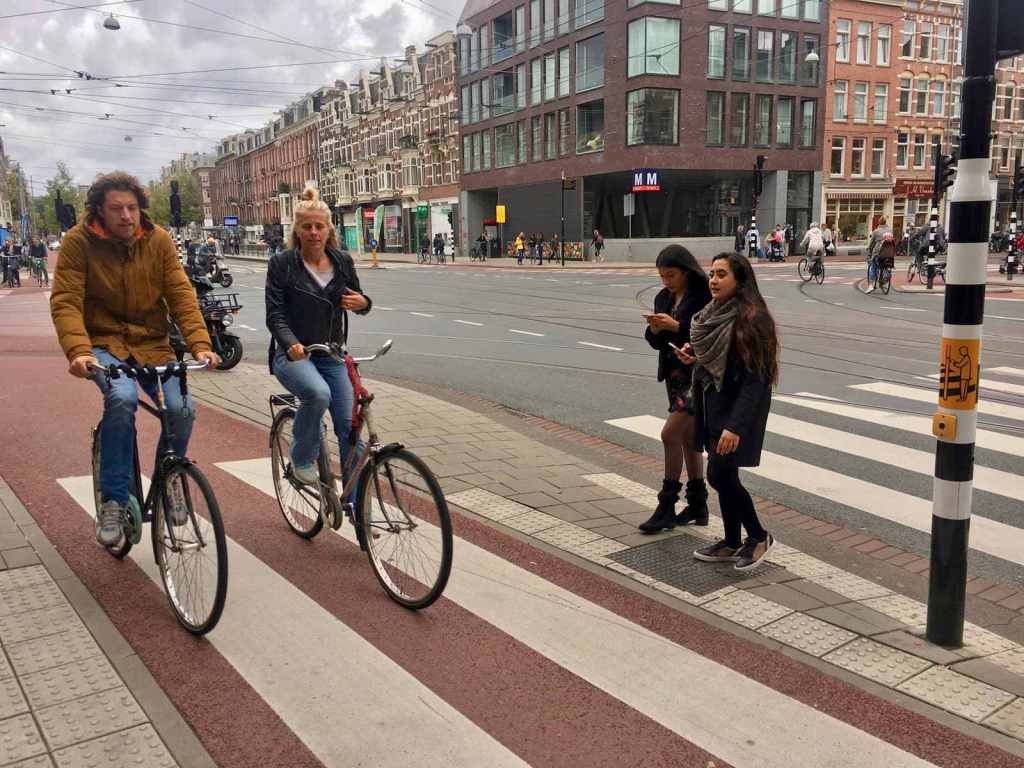 We’re gonna get serious here for number seven. Our seventh don’t for you is don’t walk in the bike path. Look if you’re not sure the bike path is usually it’s red okay think. The bikes go through here and you’ll see people ride bikes all the time all over the place. So don’t walk in the bike lane cuz you will almost get killed. If you are renting a bike in here it was a pedestrian zone don’t ride your bike through the pedestrian zone. Because you’ll see signs up say this is no bike riding here. Walk your bike with you or walk your scooter with you. However, you want to say it and you’ll see the scooters on there too but don’t walk in those bike lanes it can be a bit dangerous so watch out for that. 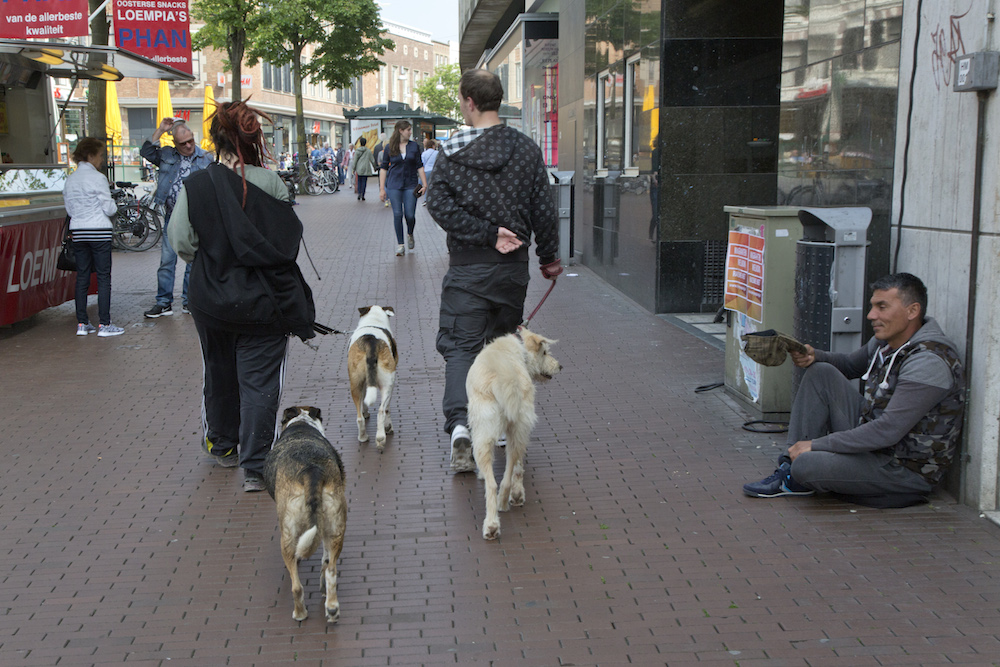 There are very aggressive beggars here don’t let them get you just keep walking. Say no and walk away you know just to stay away from them. And if you see a group of drunks you see the beggars up there you know look make sure you’re not gonna hit by a bike when you cross the street. But across the street go to the other side to avoid them and don’t let them get you down. Because that’s one of the things if you come right away you come out of the main station.

You take a left or the red-light district you’re getting harassed by the beggars who speak great English by the way. And they keep bothering you and then you get the drugs and all this kind of stuff and vomit flying this way. It can really turn you off but don’t let it because this city is fantastic and there’s so much more to enjoy so don’t let them get you down.

Don’t Wait To Book Your Room 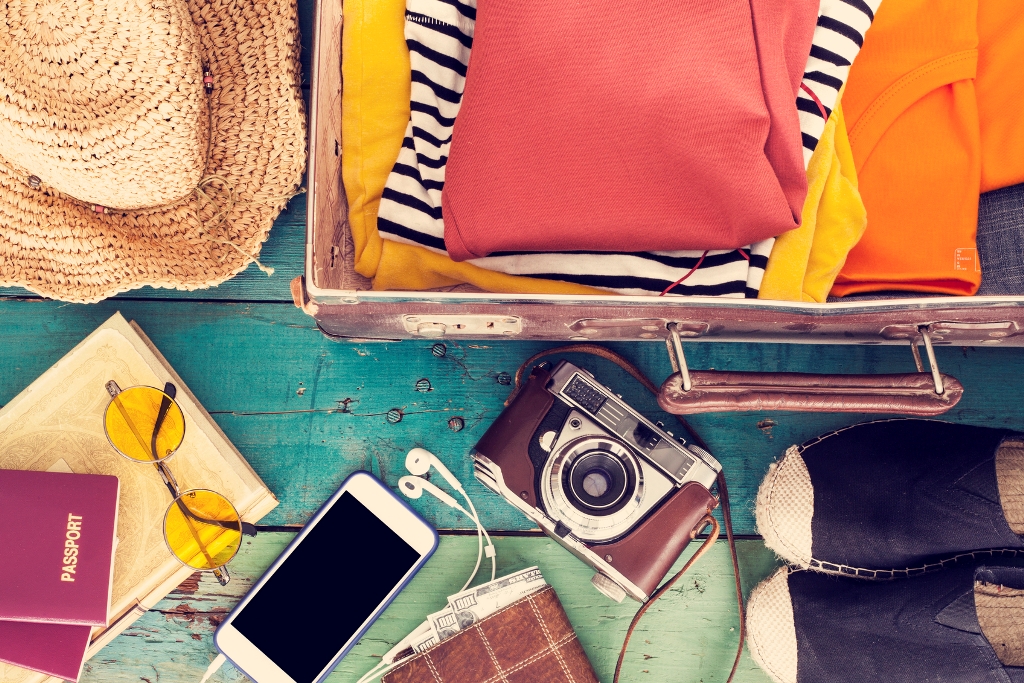 Following along with that hotel option is don’t pack a lot when you come here to look. You have these really steep stairs and a lot of the hotels and apartments here that you’re gonna stay in. And it can be really dangerous to try to pull up a heavy suitcase so I would say is don’t pack a lot pack lightly.

Don’t Skip Out On The Day Trip 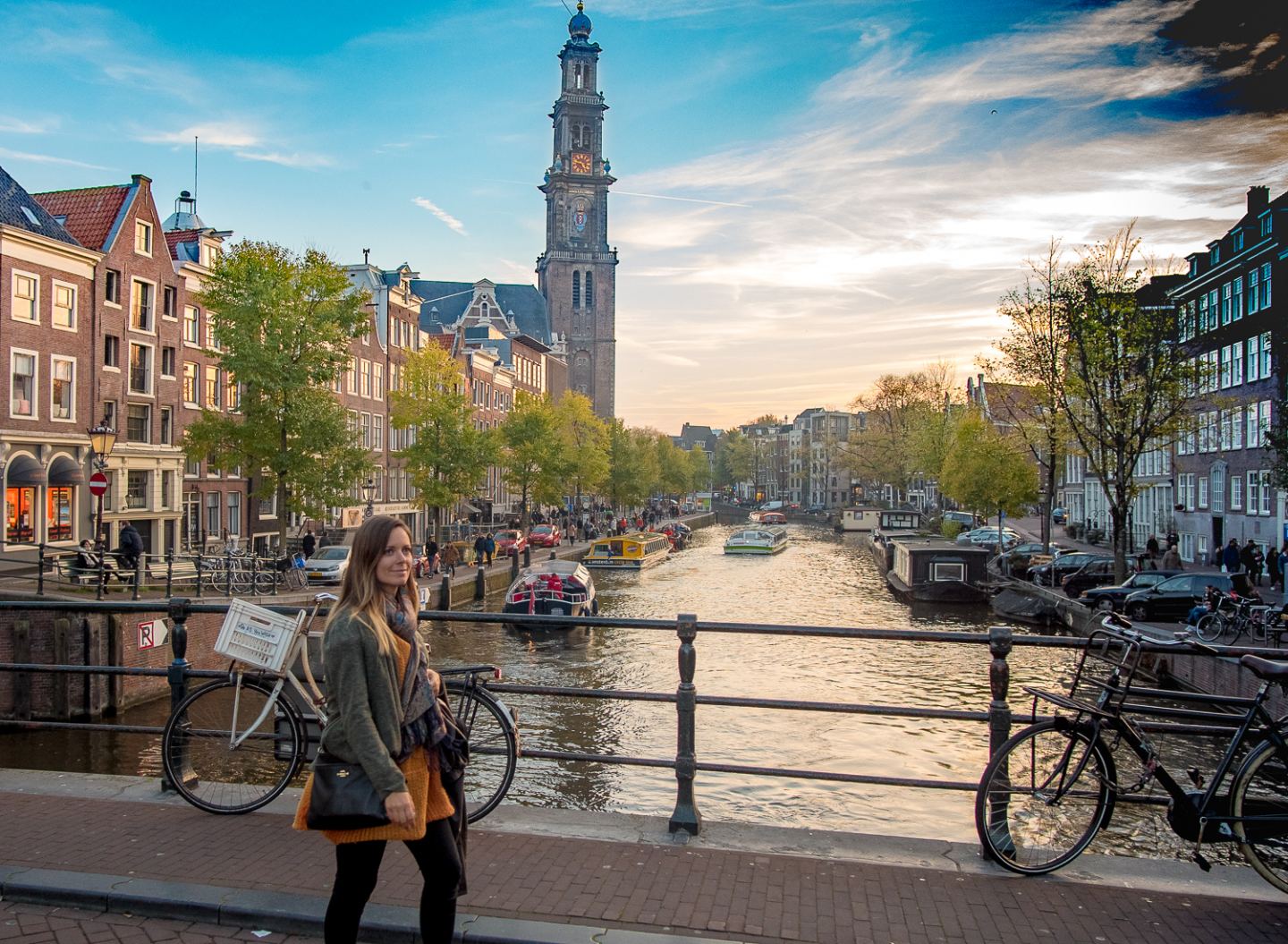 Don’t be afraid to venture outside of Amsterdam. The Netherlands has a great transportation network, you can get all over the country very quickly. And there’s a lot of really great day trips. There’s a couple of nice museums when I kept getting my trip. You can go to the Keukenhof and ride your bikes through the tulips. There that’s more April and May but you can do that I mean there’s all the stuff you can do that’s right nearby. Don’t be afraid to go and go to the Central Station, grab a train and head out.

Don’t Feel You Must Stay In AMS 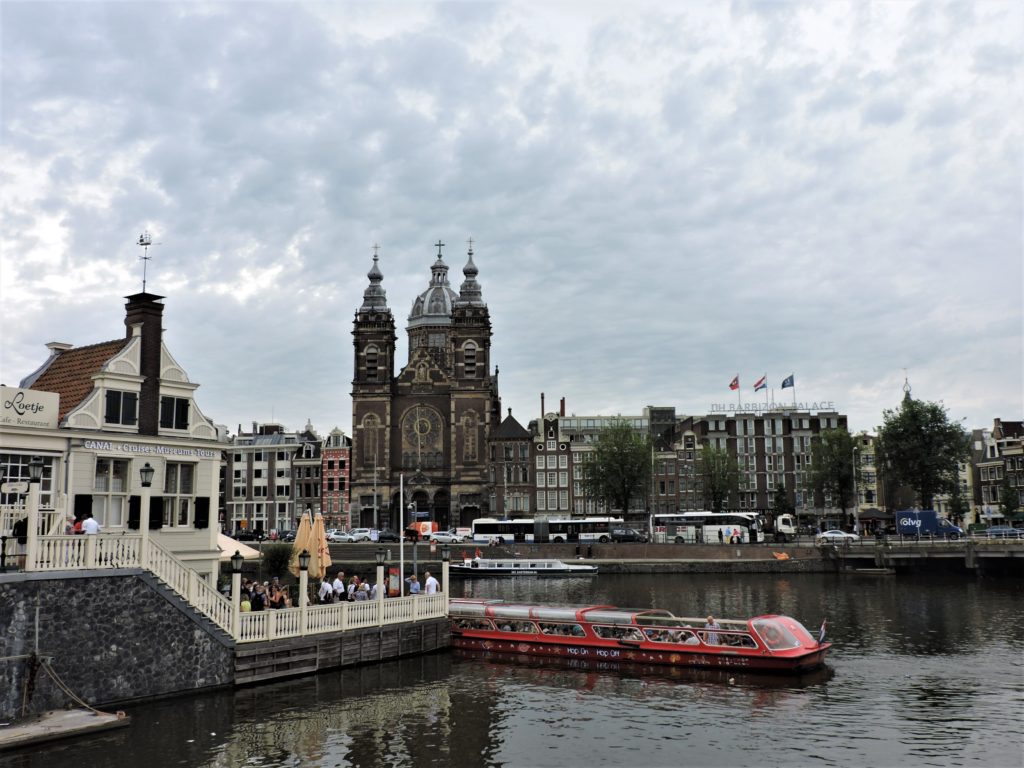 You can actually get cheaper accommodation there and just take the trains. And because if you’re not gonna be going out and partying and stuff like that there are so many train connections. Just go in and out could save you some money that way. 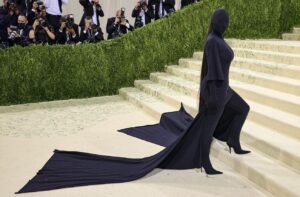 What Are The Standard Weight And Bmi For A Height? Aim For An Ideal Body Shape 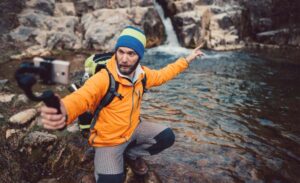 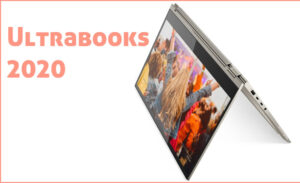 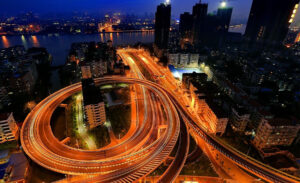