In the uncool Korean boom, the Korean-style wolf cut “hash cut” attracts attention among fashionable girls. In this article, we will explain the features of the topical hash cut and its differences from the standard wolf cut. In addition, for those who want to get closer to authentic Korean hairstyles, we will introduce the points for ordering like Korea with a catalog.

Is There a Difference Between Hash Cuts and Wolf Cuts? A wolf-cut style with a rounded top and a layer below the neckline for a light finish. A hairstyle that has been around for quite some time is characterized by an attractive adult finish while wearing a boyish atmosphere. Over the last few years, many people have adopted it while changing its shape little by little.

Under such circumstances, the hash cut called “Korean style wolf cut” is now attracting attention. The base is almost the same as the Japanese wolf cut, so there is no clear difference, but it has unique characteristics to hash cuts! This article will introduce the features of hash cuts and styles that incorporate hash cuts.

What Kind of Style Is Hash Haircut? 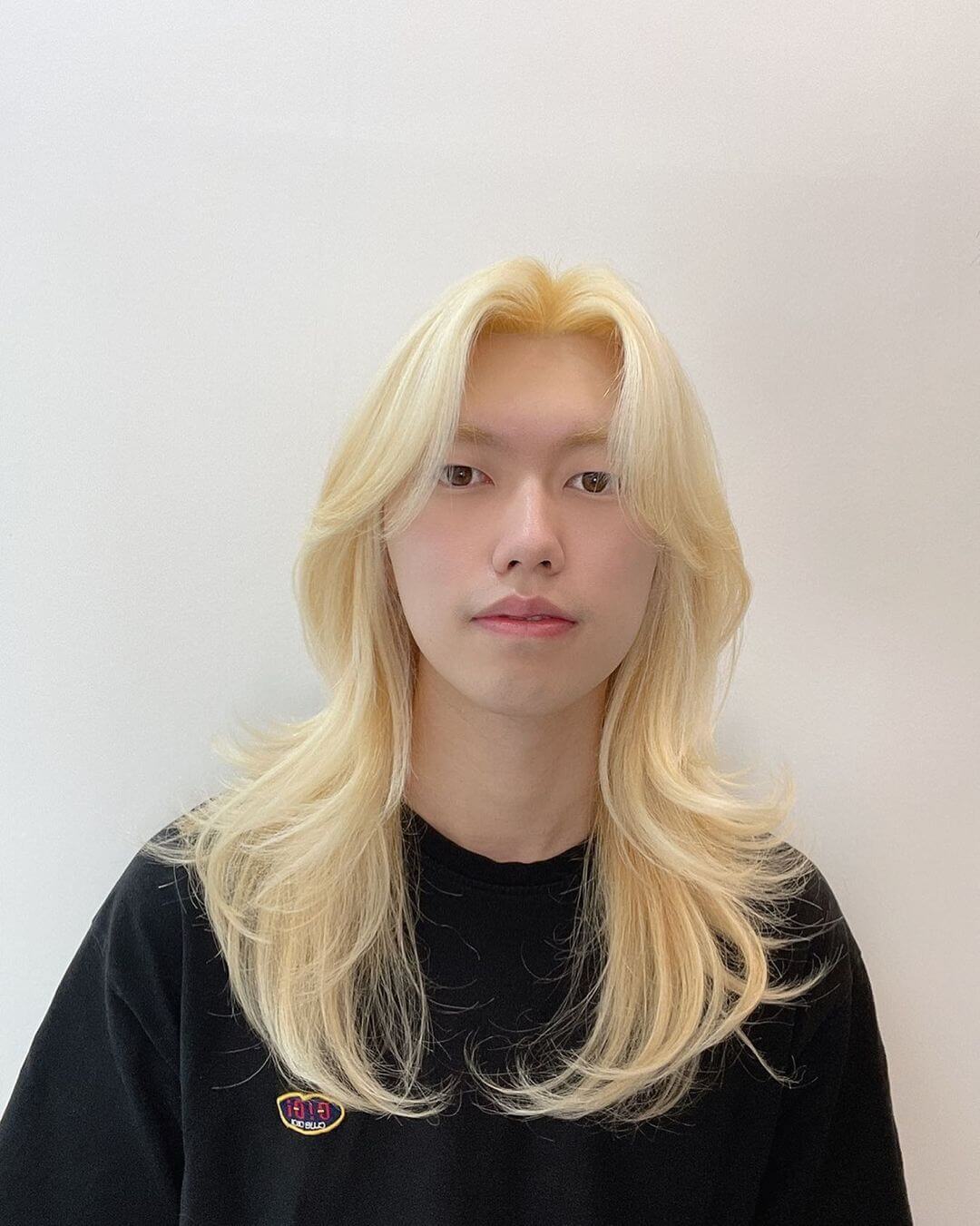 Hashcuts have several characteristics. The first is to put a lot of layers on the hair around the face and cheeks. This layer wraps around your face, so you can also aim for a small face effect!

The second feature is that the top hair is long. Japanese wolf cuts make the top shorter, while hash cuts leave the top longer. Therefore, it can be finished naturally, and it will be easier for those not comfortable with their unique hairstyles to take on the challenge!

Related:  Summer 2022: Color Without Bleaching! A Must-see For Beginners In Hair Color

The third feature is that the tips of the hair are a little heavy. In the Japanese wolf cut, a generous layer is added to the neckline to make it lighter, but in the hash cut, the neckline is left long and heavy. It is also nice that it is easy to style the outside and the atmosphere can be changed easily.

The Point That Makes the Hash Haircut Look More Korean 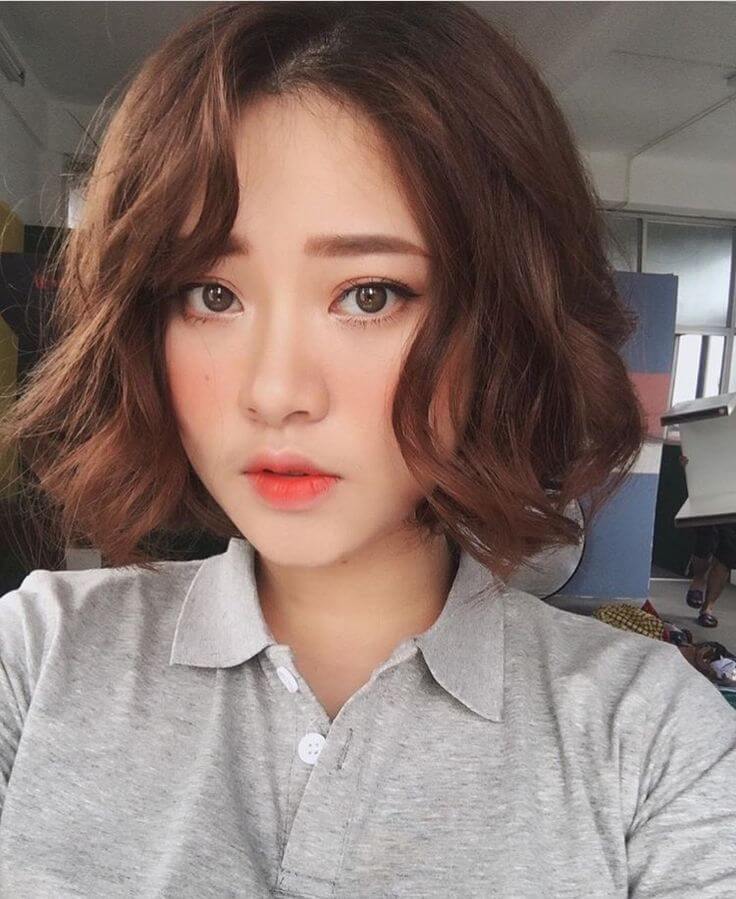 Hashcut has become a hot topic, incorporating many Korean actresses and KPOP idols. There are some points to get closer to the real hash cut! Please refer to it when ordering.

Point 1: Have a Feminine Constricted Silhouette

Like Yoshinori and Egyomori, typical of Korea, hairstyles are characterized by a constriction that makes the neck look refreshing. Incorporating a constriction into the hash cut to create a more feminine style.

The hash cut is a dynamic style, so even dark hair will give you a feeling of falling out. However, high tones are becoming a trend in Korea as well. By combining hash cuts and popular colors in Korea, you can make Ulzzang style at once!

I want to use it as a reference! Hash cut style collection by length.

As mentioned above, the “Korean wolf cut” hash cut features a layer around the face, a long top, and heavy hair tips in addition to the wolf base. We will pick up styles with such elements and introduce them by length. Please try to find your favorite style from the sample collection with great variations such as length, color, and arrangement. The hash cut goes well with the inner color. In this style, the inner color is added to the neckline, giving it a unique contrast. Please try with your favorite color.

Combining white beige with the hash cut gives an impression of transparency. A layer with a cute bunch around the face that has a remarkable small face effect. This style is for those who are tired of the usual shortcuts.

Hash cut style with a longer top for a more natural finish. A bright color is applied to the ends of the hair to create a three-dimensional effect! This style is also recommended for beginners to hash cuts. 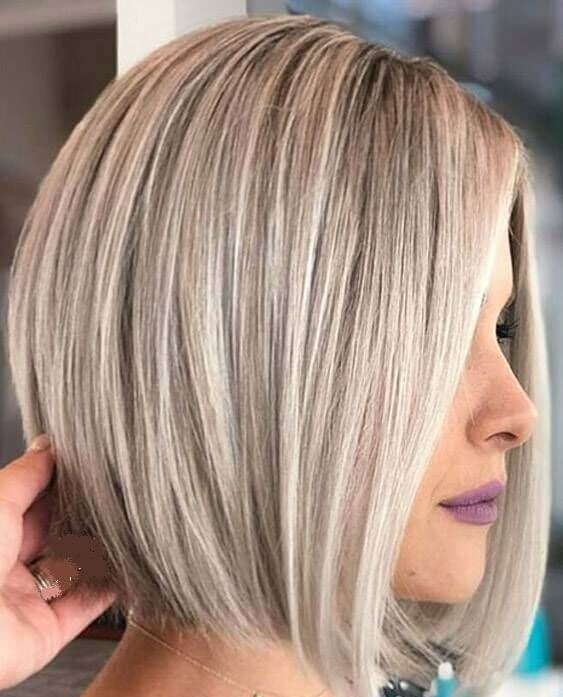 Hash-cut style with a soft top and neckline for a feminine impression. Using a natural olive beige hair color can give the overall style a natural lightness!

Hash-cut style with side hair on your ears for a mature atmosphere. The color is creamy beige, giving a sophisticated impression. It’s easy to style, so it’s recommended for those who are not good at arranging!

A clean impression style that combines a hash cut with a center part. The hash cut’s constricted silhouette and the bangs covering the face line make a small face look. Cool and feminine, both in a style that you can feel! 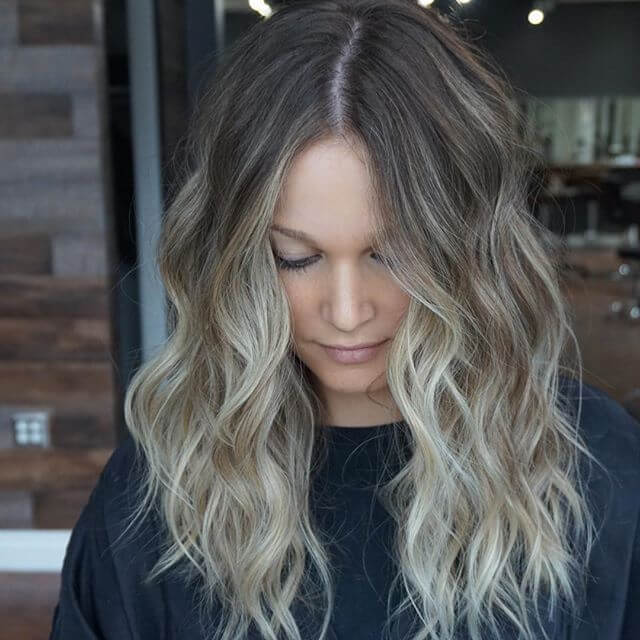 A style with an impressive layer around the face that is firmly inserted. The hair tips left for heavy weight and boldly curled are attractive with plenty of sex appeal. Hash cut leaves the hair on the side to the back of the head firmly, so the range of arrangement is wide.

Related:  How To Wrap Medium Hair Quickly. Tips And Styles Learned From Illustrations.

A cute dream style that combines a hash cut with a high-tone lavender color. A layer is put around her face, and the top hair is loosely wrapped inside for a soft texture.

You can create a modal atmosphere if you match the perm with the hash cut. In addition, a layer that rises forward is put around the face to make it lighter! Recommended for those who want to enjoy a different hash cut.

Hash Haircut to Be Different From Usual.

A hash cut gives you a feminine impression while easily incorporating a Korean taste. You can enjoy various arrangements, so it is also recommended for those who want to show their individuality. Why don’t you make your next hairstyle different from usual with a hash cut? If you have a style that interests you, please check it out. 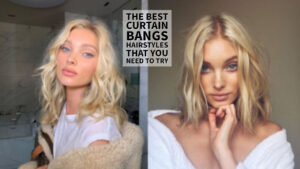 The Best Curtain Bangs Hairstyles That You Need To Try 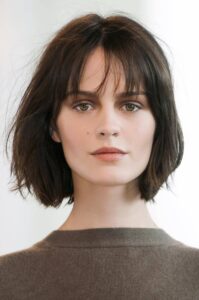 Choppy Bang: 20 Selections Of Ulzzang-style Hair From Korea That Are Too Cute 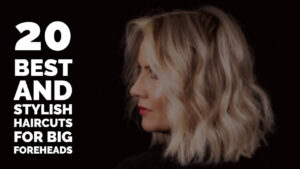