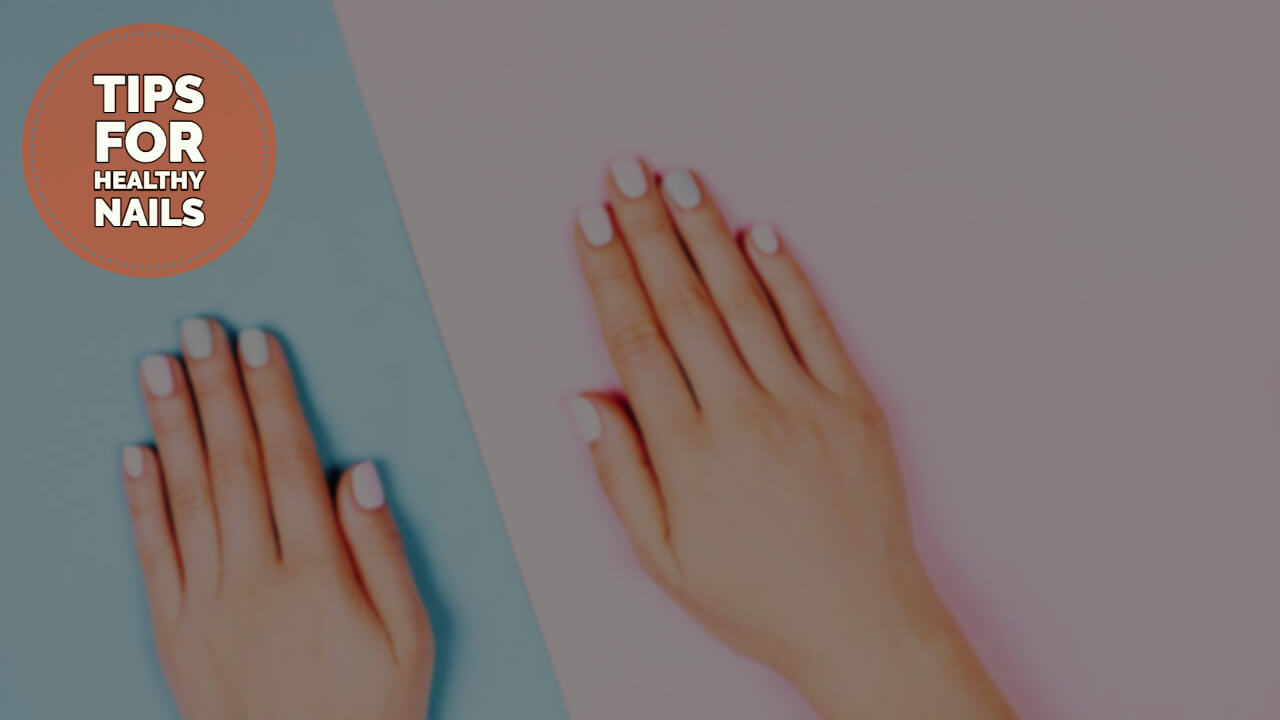 The Trouble in the Nails May Be Caused by How to Cut and Arrange! There are various causes of trouble, such as dry skin and malnutrition, but it can also be caused by incorrect nail cutting and trimming. First of all, for those who care for their nails casually, I will explain why troubles occur from how to cut and arrange nails.

Cause 1: Too much pressure is applied by nail clippers

Cause 2: Dry due to lack of nail care To Properly Prepare Your Nails, 3 Points to Hold Down. Trouble such as cracked or chipped nails. It is essential to know how to cut and prepare the correct nails again to avoid these. Here, we will introduce the points you should hold down before preparing your nails, such as the ideal nail length and cutting timing. 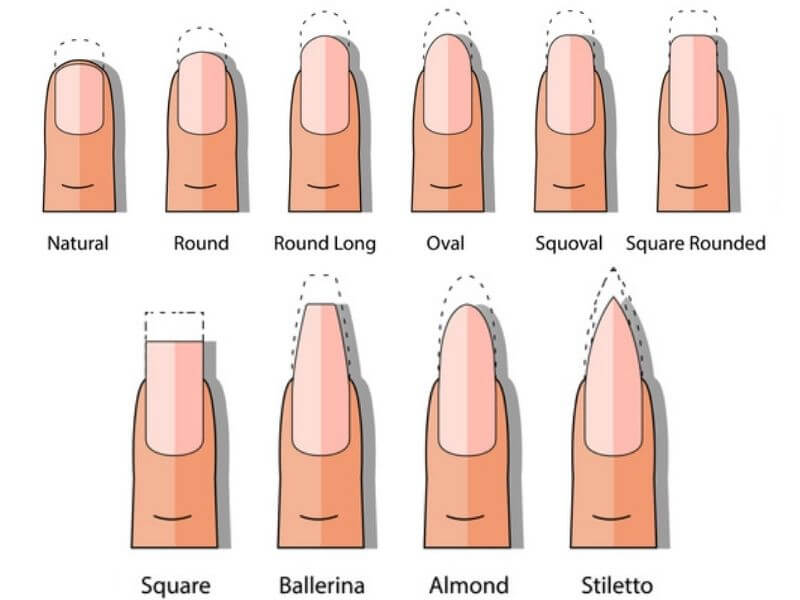 It is essential to know your nails’ ideal length and shape when preparing your nails. The best length is that the white part of your nails does not protrude significantly from the tip of your finger when you look at the palm of your hand! It also looks clean and neat.

Next is the shape, but we recommend the “square off” type, which has a moderately sharpened corner as shown at the left end of the figure. At this time, as shown in the center figure, you must take care not to get into a deep nail state that has been cut too deeply. Let’s cut it to the right length, as explained earlier.

Also, when deciding on a shape, you may be wondering, “Isn’t it better to have a rounded shape as you see in a nail salon? However, it is surprisingly tricky to make a round nail (round type), and if you fail, you may end up with a bias cut that cuts both sides of the nail. Bias cutting can easily cause ingrown nails, so be careful when cutting.

The Right Time to Cut Your Nails

Related:  What Are The Standard Weight And Bmi For A Height? Aim For An Ideal Body Shape

To cut your nails correctly, it is recommended to prepare the following items with less pressure than regular nail clippers. 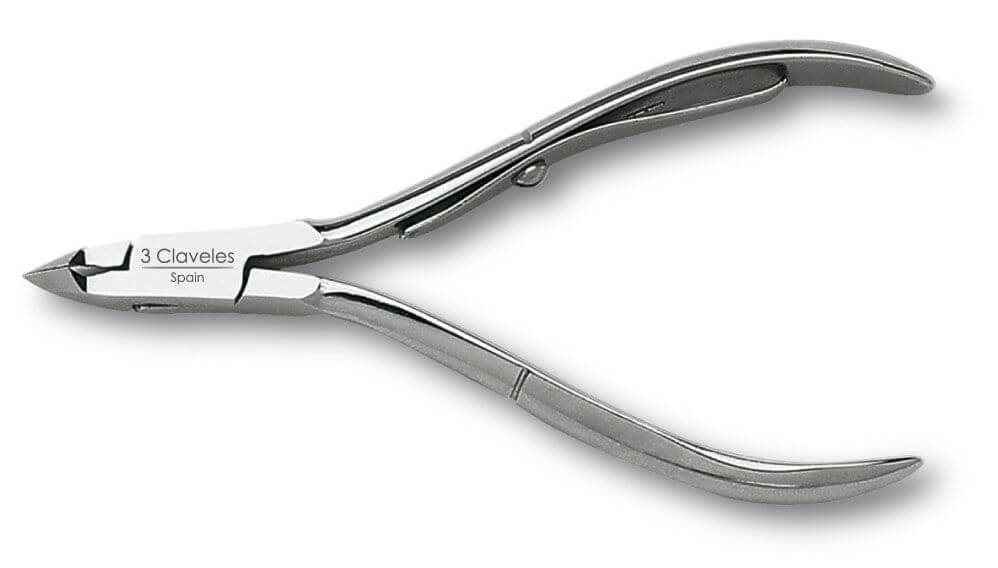 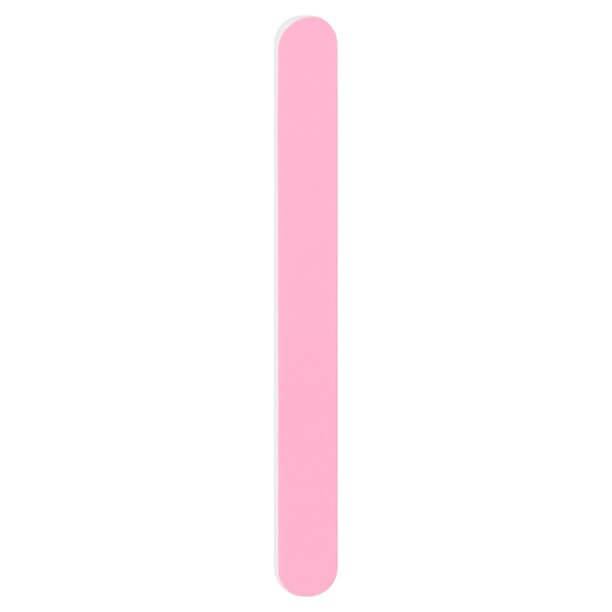 The next thing I want to prepare is an emery board. It is a file that is often used in nail salons to adjust the length of your nails. A number indicates the roughness of the eyes of the emery board. The larger the number, the finer the grain, and the smaller the number, the coarser the grain. For people with weak nails, it is recommended to choose one with more good eyes, etc., according to the strength of the nails.

How to Cut and Arrange the Correct Nails Step: 1 Apply the nail nippers to the stretched nails Apply the nippers from the side, not from the center, and cut slowly and gently so as not to put pressure on the nails as much as possible. Be careful not to cut corners!

Step: 2 Leave a little white part of the nail and cut it in an arc from the side Raise the nippers appropriately and cut the nail while drawing a loose arc. If you cut along the white line of the nail, it will be too round, so it is recommended to make it as straight as possible.

Step: 3 Sharpen the corners of the nails with an emery board After adjusting the length, sharpen with an emery board to smooth the cross-section. Sharpen the corners and be aware of the square-off shape.

When shaving, hold the board at a 45 ° angle and constantly move it in one direction, as shown by the arrows in the figure. Like a saw, your nails will hurt if you reciprocate it, so it’s NG!

Step: 4 Moisturize your nails with nail oil and hand cream to complete! It Is Also Recommended to Have Your Nails Trimmed at the Salon. 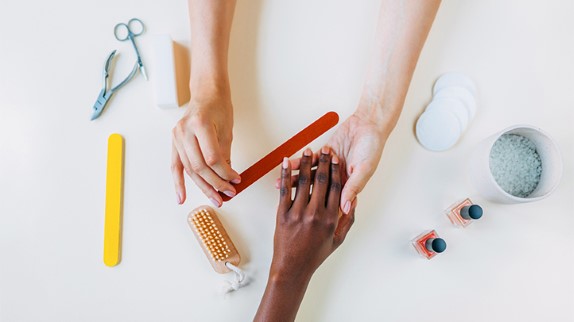 If your nails are in good condition, your nails will last longer. For those who often get nails at the salon and those who usually only take care of themselves, why not visit the nail salon once?

How to Cut Your Fingernails Correctly? 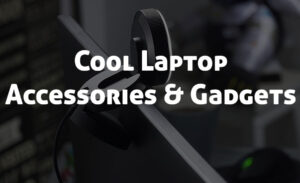 10 Must Have Cool Laptop Accessories & Gadgets To Buy Now 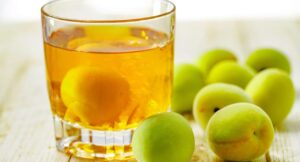 I Want To Know The Effects Of Plum Wine! Introducing Effective Drinking Methods 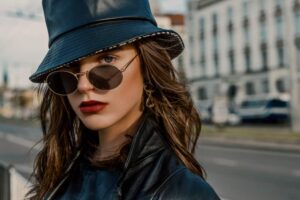 What Is A Woman’s Face Who Doesn’t Look Good In A Bucket Hat? Complete Style 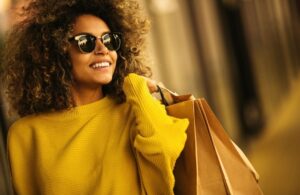 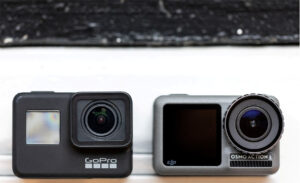