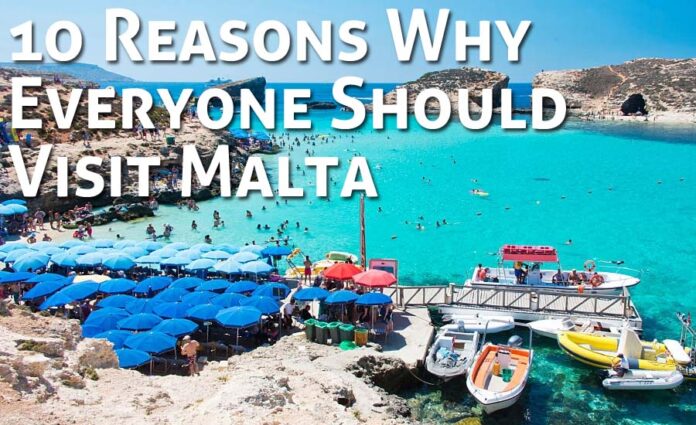 It’s called the jewel of the Mediterranean and it lives up to the name. We’re looking at why you need to book a vacation to this amazing archipelago ASAP.

Deep in the heart of the Mediterranean malta enjoys relatively good weather year-round. Boasting some of the warmest temperatures in Europe even in winter. There will still be more than enough daylight and mild temperatures. Meaning that even travelers who are sensitive to the heat can comfortably visit. Winter does come with a higher chance of precipitation but the rain rarely lasts long. Of course, if it gets too hot in the summer you can’t escape the heat by going for a swim at one of the many golden beaches. All this makes Malta an ideal destination for people from rainy, cold countries looking to escape the winter blues.

Gozo all have much to offer so make sure to take your time and explore them fully. While Malta becomes more centered on tourism. Gozo is known by locals as being more akin to Malta of years past. It’s quite rural and peaceful with all the charm and none of the crowds it’s so secluded. In fact that parts of it are set to be the setting of Calypso’s aisle from Homer’s Odyssey. Where Calypso keeps Odysseus imprisoned for years. Its top attractions include the medieval city of Victoria and formerly the azure window. A natural rocky arch above the sea which spectacularly collapsed in 2017 but is now a huge draw for divers. 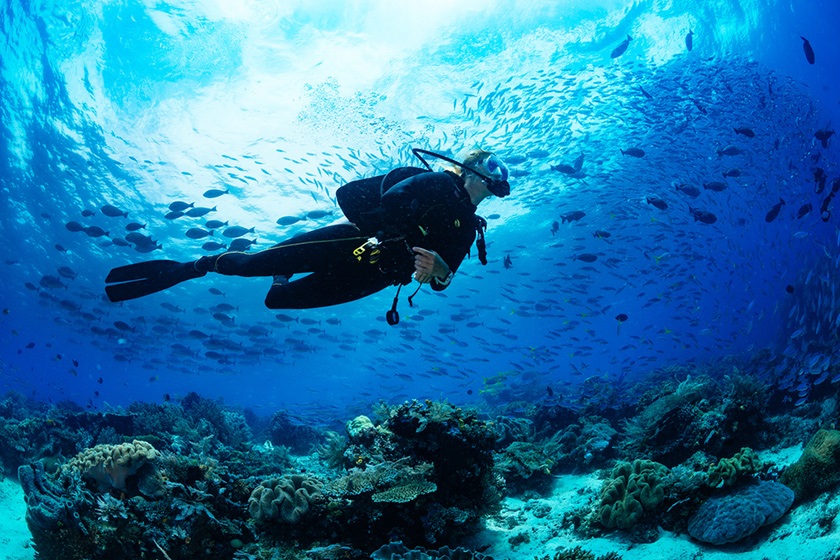 Did someone mention diving well does landmass may be small but its coastlines provide ample access to oceans to explore? The region has opportunities for divers of all levels from the experts looking to tackle its deep and inspiring Blue Hole. Which now holds the stunning rocky remains of the azure window to curious novices. Who simply want to see some tropical fish. It’s actually been named one of the planet’s top destinations for divers with lots of protected shipwrecks to stimulate the imagination. If you’ve never dived and are looking for a place to start Malta is a great option with plenty of schools and certified courses available to beginners. 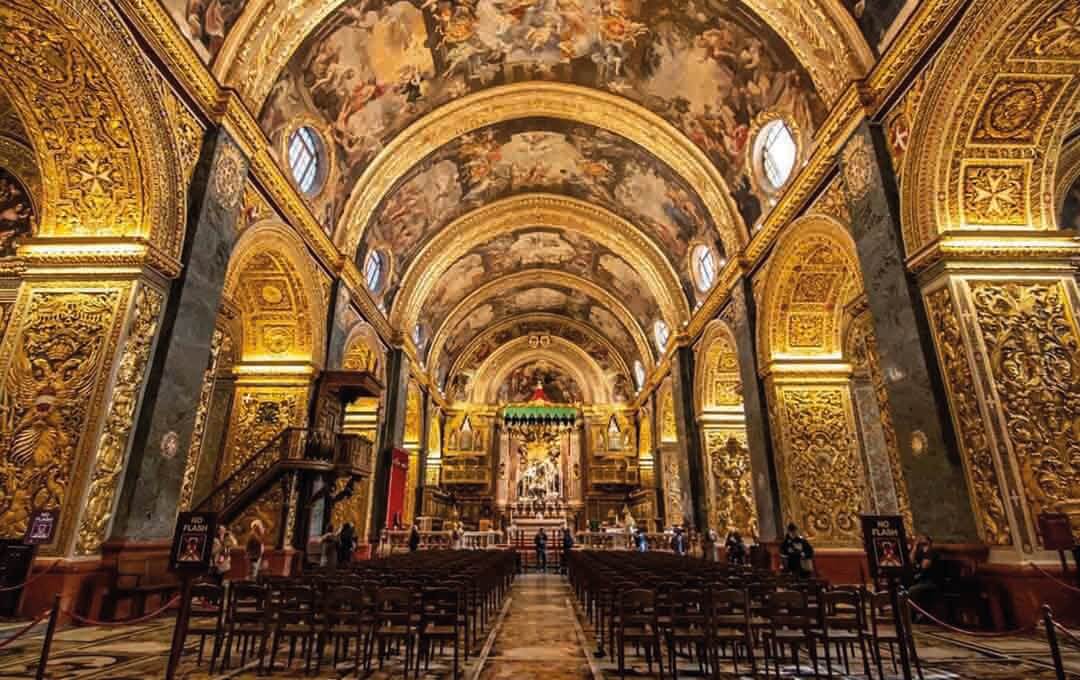 This baroque church in the heart of the capital Valletta is one of the most beautiful in the world. A must-see for those with an interest in architecture or anyone for that matter commissioned in 1572. It took six years for the structure to be completed and it still stands today. A proud religious monument dedicated to of course st. John. Its gilded halls host an awe-inspiring collection of 16th and 17th century works. Among its most notable pieces is Caravaggio’s the beheading of st. John. 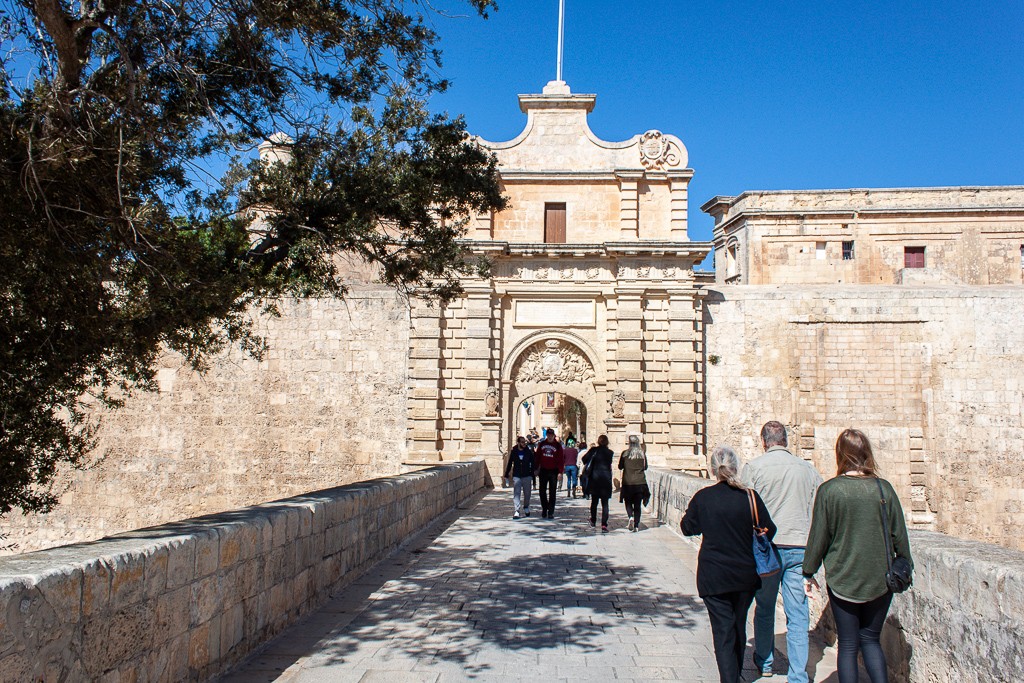 Nicknamed the silent City and Mdina only has a few hundred people calling it their home. Originally founded in the 8th century BC. It’s a blend of medieval and baroque buildings with one of the most notable structures being. The Mdina gate itself built in 1724 and still serving as the main entrance to the fortified city to this day. It has a stunning Cathedral of its own st. Paul’s. An affiliated museum dedicated to it just across the street. The connection to st. Paul continues with st. Paul’s grotto and catacombs both of which are open to visitors. 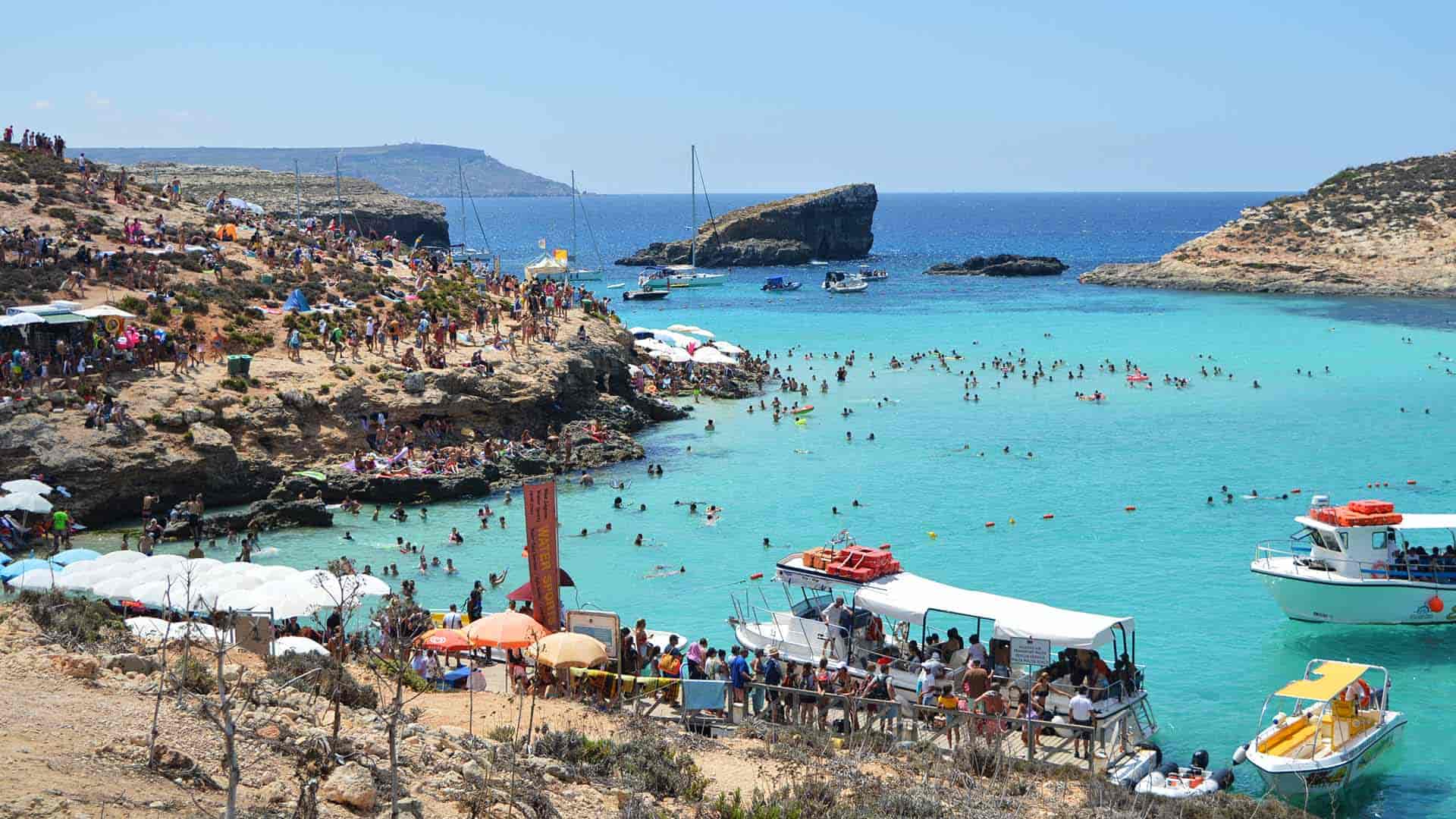 Located in between Malta and Gozo. Camino is the smallest Maltese island of all but what it lacks in size it more than makes up for in natural beauty. Spend the day there to get a taste of paradise on earth. Let the beautiful blue lagoon blow your mind. The area isn’t just a hub for divers, snorkelers, and swimmers either. You should certainly take a dip in the turquoise water. It’s also popular with hikers in the outdoorsy type in general as well as those who just want a lounge in the Sun. While the main beach can get busy. There are some other strips of coast just a short walk away where you can find some space of your own.

Related:  10 of the World's Best Winter Destinations in the World 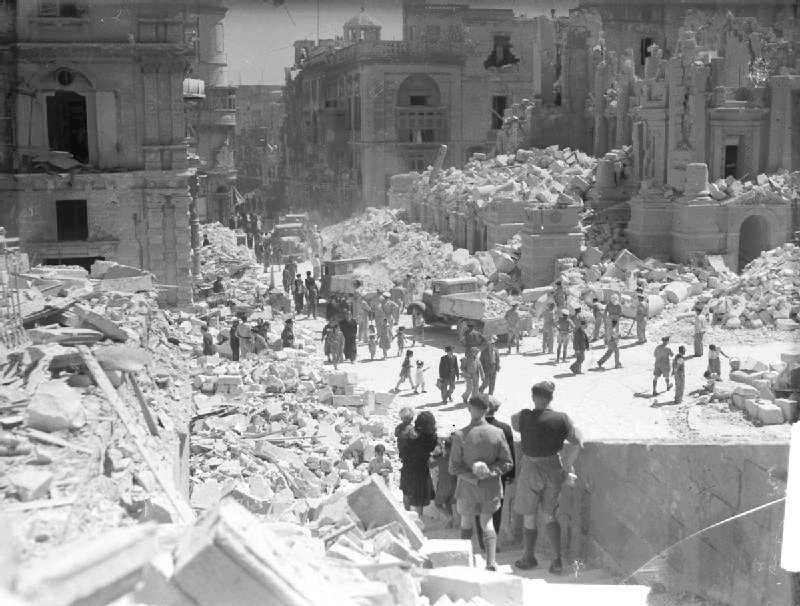 Through its incredible architecture might make you assume otherwise Malta’s rich history doesn’t end with the Renaissance there. An array of interesting structures that serve as a reminder that less than a century ago things were not so peaceful. Malta became one of the most heavily bombed countries during the Second World War. Many allied military installments remain the Laskaris. War rooms are a particularly popular attraction. A network of tunnels built in the 1940s used for the defense of Malta against axis attacks between 1940 and 1942. The country was under siege for almost two and a half years. This chapter of history is now open to the public in the form of many museums across the islands.

3. The Order Of The Knight Of Saint John 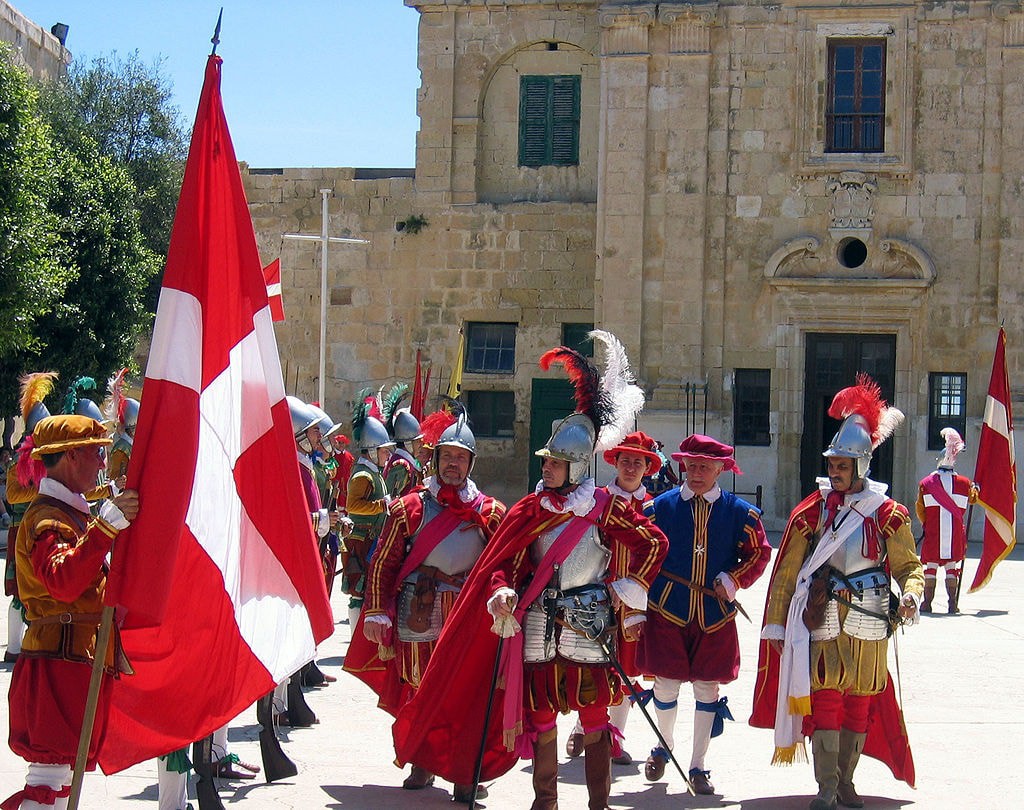 This medieval order made its way to Malta in the early 16th century looking for a new home. They were given the right to rule in Malta by the king of Spain in exchange for a single Maltese Falcon every year. You may have also heard of their exploits during the Great Siege when they famously held off the Ottoman Empire. The order still has a presence in Malta today with most of their work. Now involving the preservation of Maltese heritage. The Grand Master’s Palace meaning that no trip to Malta is complete without looking into their celebrated history. 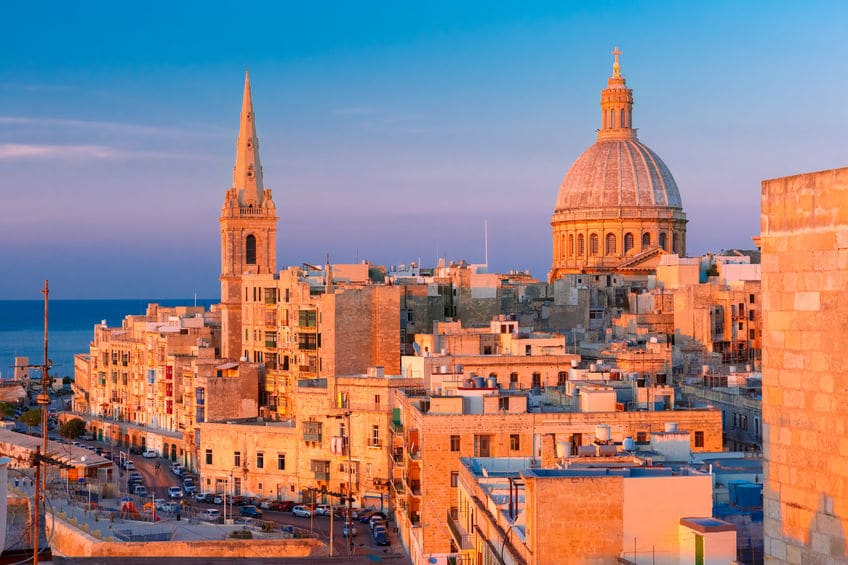 Malta is very densely populated and nowhere is this more evident than in the bustling capital city Valletta. Named a European Capital of Culture in 2018. The entire city has made it onto the UNESCO World Heritage List. Phyllida has dozens of museums, beautiful theaters and medieval ports including a rich archaeology museum with many neolithic artifacts. If you need a break from all that learning however Valletta equally has a vibrant nightlife and restaurant scene for you to check out. 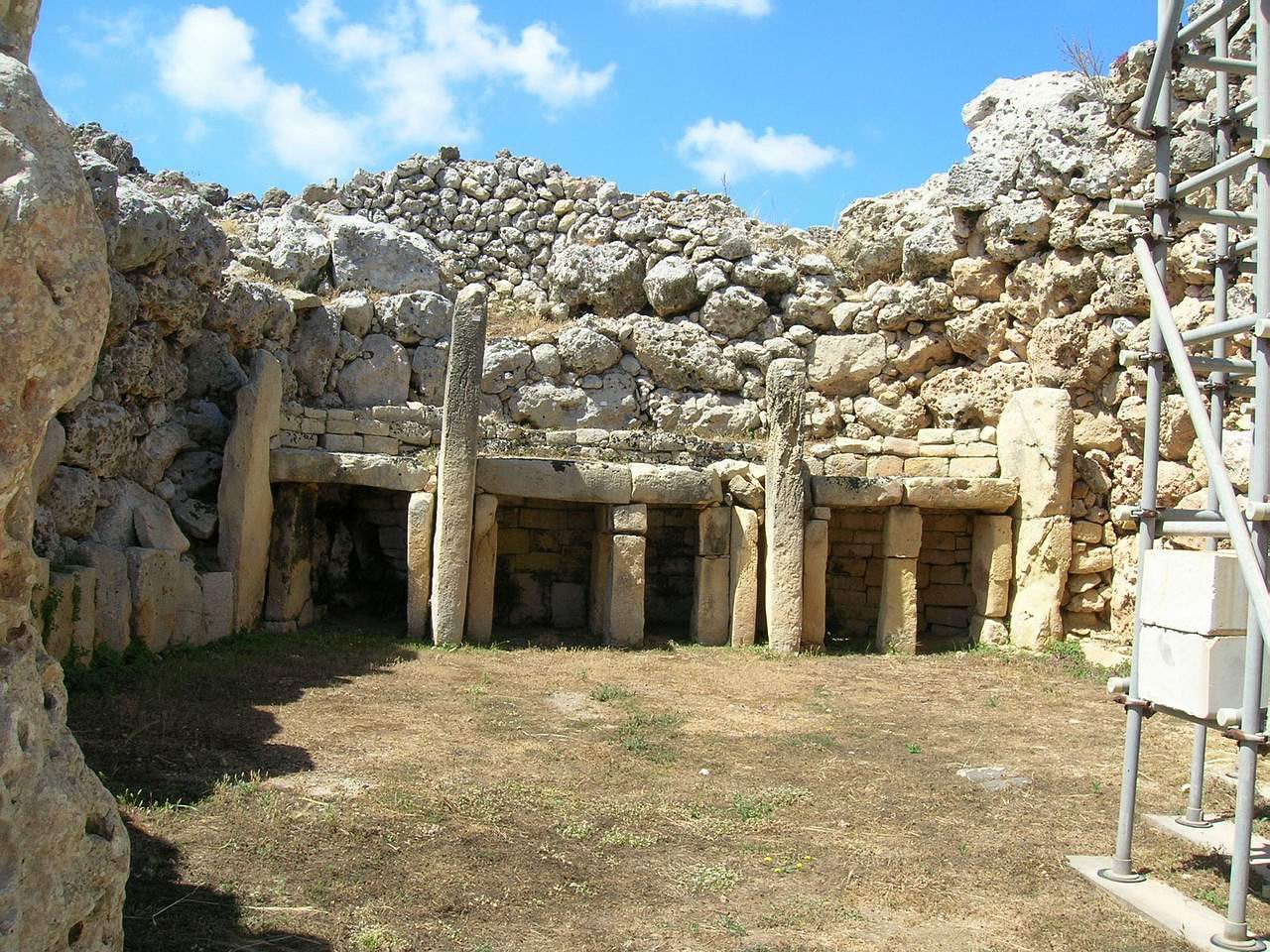 Malta’s islands boast seven Unesco-listed ancient temples between them remarkably. These temples are currently among the oldest man-made monuments in the world. Some of them date back as early as 3,700 BC. Making them significantly older than other ancient monuments like the Great Pyramids of Giza. Which means giant in Maltese and first the legends that Giants were responsible for their construction. Today they’re viewed as feats of ancient architecture and some portions are thankfully open to the public for viewing. 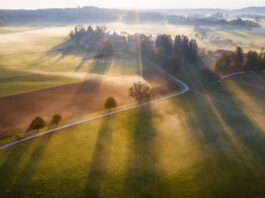 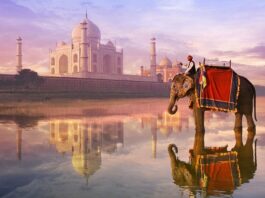 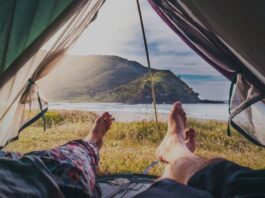 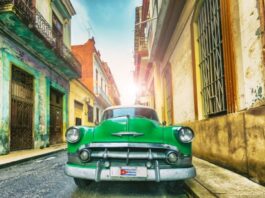 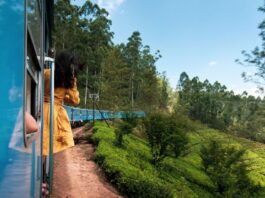 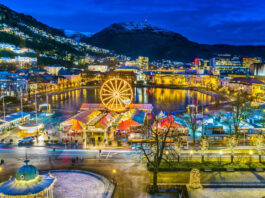