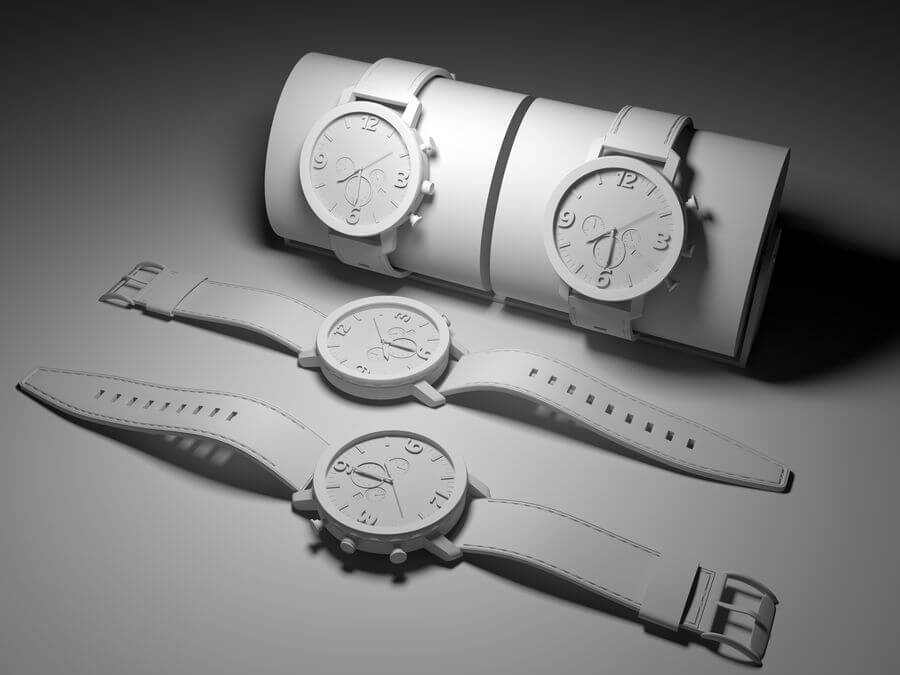 We regularly like to tell you about beautiful watches on Masculin, whether they are inexpensive style watches or more luxurious models. In this last category, prices can quickly soar and reach astronomical sums.

Because they make you dream, are beautiful, tell the time, and many other things, a small selection of watches whose displayed price may make your head spin. Next to these toxicants, buying a luxury car would almost pass for an accessible dream! 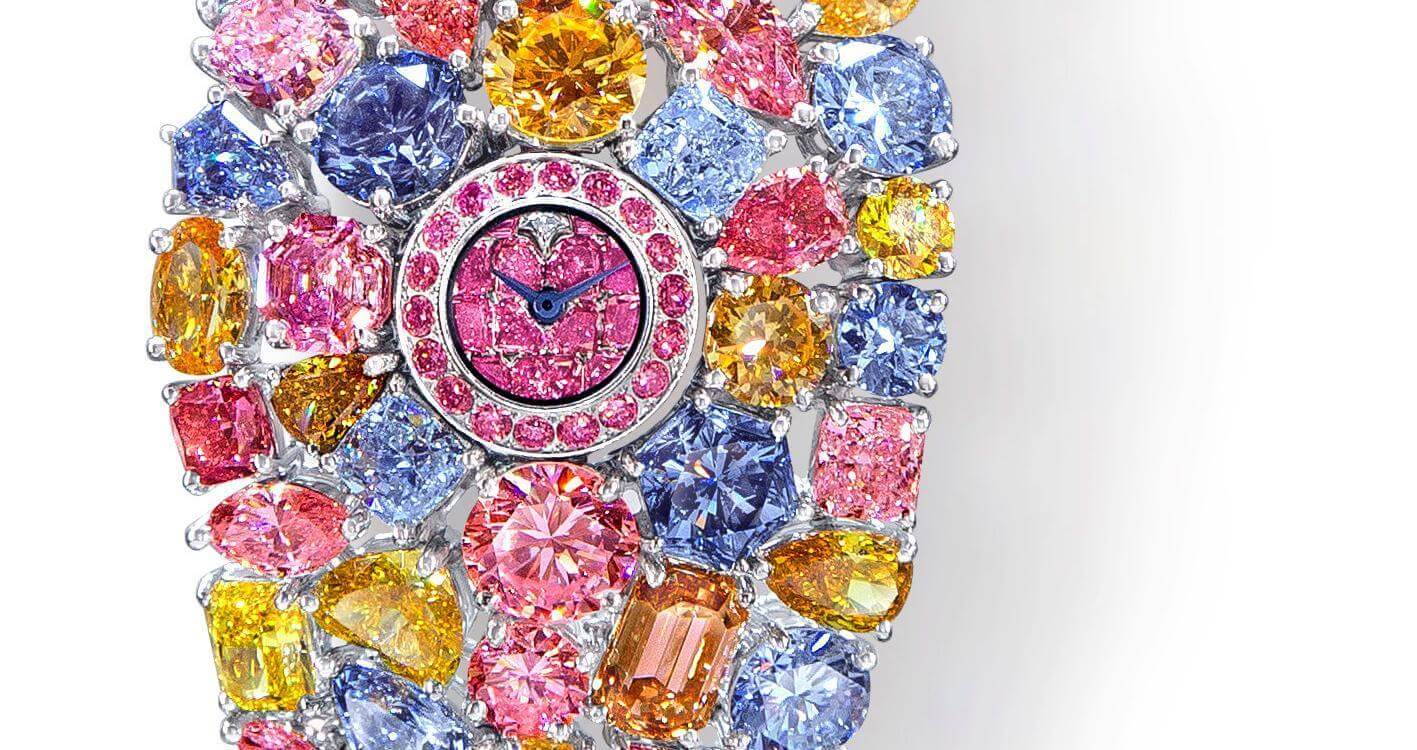 The most expensive watch to date is the Hallucination from Graff Diamonds. Created in 2014, this unique piece (for women) is composed of colored diamonds reaching 110 carats. All for the price of a jet, around 50 million euros. The brand is also a regular in the genre since it also presented the following year the Fascination watch, the price of which peaked at 40 million euros. 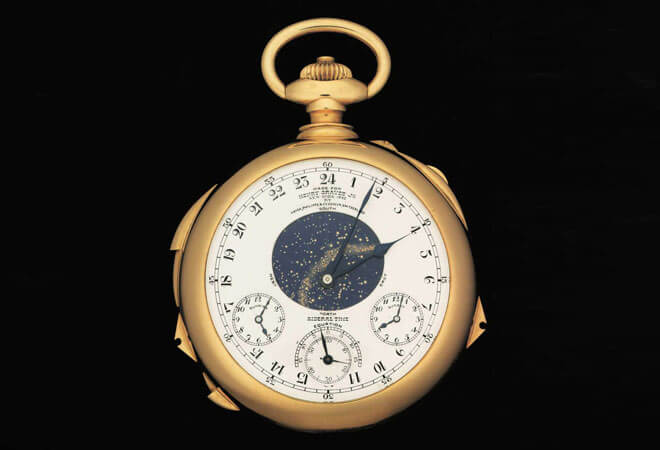 Created by Patek Philippe in 1933, this watch sold at auction in 2014 for $24.3 million. It is the most complicated timepiece ever designed without the aid of a computer. This gold pocket chronograph indicates, among other things, the times of sunrise and sunset over New York or the celestial map of this city admired from Fifth Avenue. 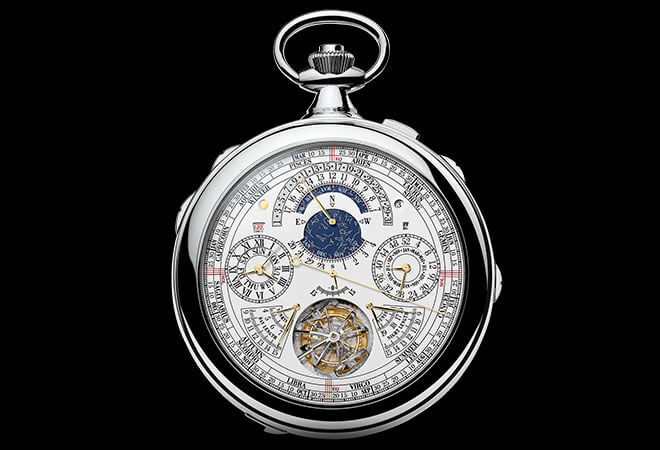 It took Vacheron Constantin eight years to develop this unique piece designed for a private collector. Among its 57 horological complications, it incorporates seven alarms, seven perpetual calendars, and nine astronomical functions. It measures ten centimeters in diameter, and the Westminster chime sounds on five different gongs. On the other hand, the price seems almost reasonable, being set at “only” 9 million euros.

Related:  Most Popular Tourist Attractions in Europe to Visit in a Lifetime 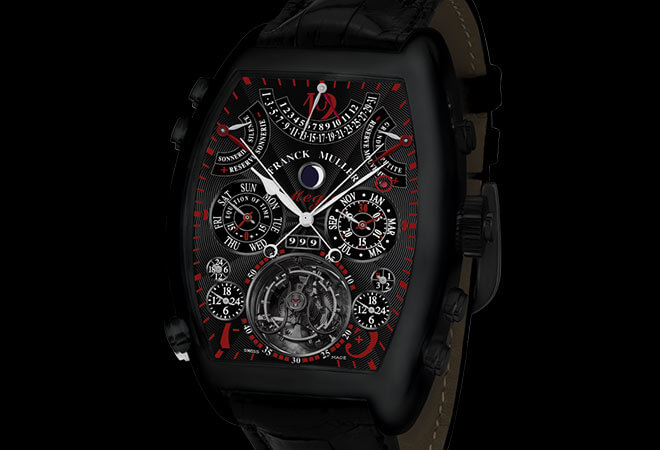 You would have to pay nearly 1.4 million euros to hang this watch on your wrist. Its full name (Franck Muller Aeternitas Tourbillon Repeater 8888 GSW T CCR QPS NR) is as complicated as the watch itself, with 36 complications, 1,483 components, and 99 jewels. 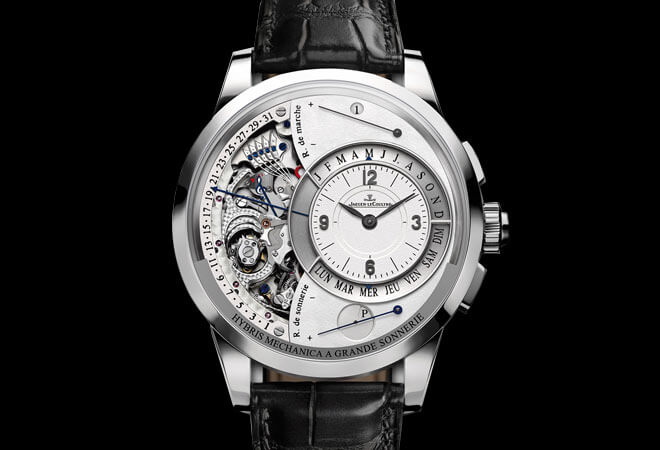 This million-dollar watch tells the time with the beautiful sounds of a Westminster chime. Jaeger-LeCoultre brought together no less than 1,472 components to achieve such a result. With 55 complications, it is one of the most complex timepieces ever made, just behind Vacheron Constantin if you read the article correctly!

This list is far from being exhaustive: Chopard, Jacob & Co, and even Rolex are among the brands that have sold some of the most expensive watches in the world. 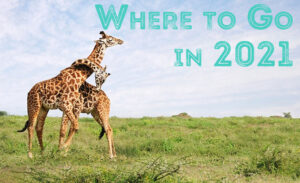 10 Beautiful Waterfalls in the World To Visit Once in Lifetime 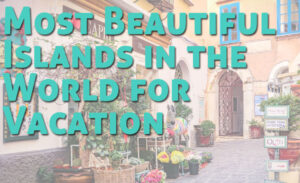 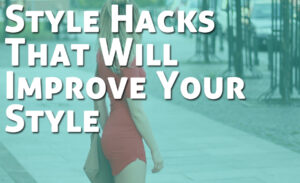 5 Dramatic Style Hacks That Will Improve Your Style 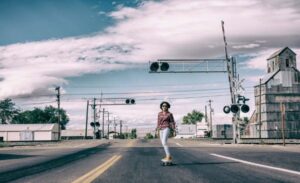 10 Most Innovative Skateboards You Can Buy on Amazon