Eyebrows are an important part that greatly affects the impression of the face. However, when trying to prepare eyebrows with makeup, many people may not be able to do it. So, in this article, I will explain how to draw the basics of eyebrow makeup and how to prepare your eyebrows well! In addition, we will introduce trends in eyebrow design and recommended designs by image.

It Affects the Impression, So Difficult Eyebrow Makeup. The eye area is an important part that determines the image of the face. Among them, eyebrows determine the impression of about 80% of the face. Eyebrow makeup, which prepares the eyebrows and brings them closer to the impression you want to be, is important in makeup. However, eyebrow makeup is a difficult part to balance. Many people tend to mourn, “I always fail” and “I can’t draw well.” Therefore, I will introduce how to write the basics of eyebrow makeup and prepare your eyebrows well.

First, Let’s Check the Golden Balance Around the Eyes!

Basics of Eyebrow Makeup [how to Prepare Your Eyebrows]

What items do I need to get my eyebrows straight?

You need to prepare four things to get your eyebrows in order.

How to prepare your eyebrows in 5 steps

Step (1) Draft the shape of the eyebrows you want to be with the eyebrow pencil. You can challenge eyebrow makeup without failure by deciding the shape firmly here.

Step (2) Remove the eyebrows that stick out of the guidelines with tweezers. At this time, remove the hair under the eyebrows. That is unnecessary. It is recommended because it creates a sense of transparency around the eyes.

Step (3) Apply the eyebrow comb to the inside of the Eyebrow from below and cut the eyebrows protruding from the comb with scissors. If you don’t have a comb, it is recommended to use your fingers. When you press the eyebrows with your fingers, cut the protruding eyebrows little by little. The point is to insert the scissors vertically to naturalize the finish.

Step (4) Apply the eyebrow comb to Mt. Bizan from above and cut the protruding eyebrows with scissors.

Go to the actual eyebrow makeup once you have your eyebrows in place! Please check the items to be used and the basic procedure to introduce, and be sure to get used to eyebrow makeup.

What items do I need to draw my eyebrows?

To draw your eyebrows well, prepare the following four items.

Many women finish their eyebrows only with an eyebrow pencil or eyebrow powder. If you use both, you can get natural eyebrows. For women who draw eyebrows on only one side, we recommend that you take this opportunity to have both.

Step (1) Use an eyebrow pencil brush to move the eyebrows sideways toward the hair flow.

Check the Trends! What Are the Recent Trends in Eyebrow Design?

Fashion these days tends to favor a natural style that doesn’t work too hard. In the same way, the trend for eyebrows is by far the natural one. You can create a natural arch with eyebrow makeup by outlining to fill your eyebrows. You will have a cute eye area if you make Mt. Bizan above the black eyes. The secret to making an attractive finish is to create a mountain of eyebrows near the inside of the eyes and draw the bottom of the eyebrows short. The black eyes are emphasized, and the eyes of a small devil-like cat are created. One eyebrow trend is the “mannish” atmosphere that incorporates a masculine taste while retaining femininity. Try drawing your eyebrows a little thicker if you want to make your eyes look mannish. It’s a good idea to draw the inner part of the eyebrows with a strong feeling. Using a slightly darker pencil than the color of your hair and eyes is also a key to making it a mannish. If you want to make your eyes look desirable, you should make Mt. Bizan larger. Setting the position of Mt. Bizan to the outer corner of the eye is also a point to complete the sexy eyes. The eyebrows are emphasized to create an impactful eye area. 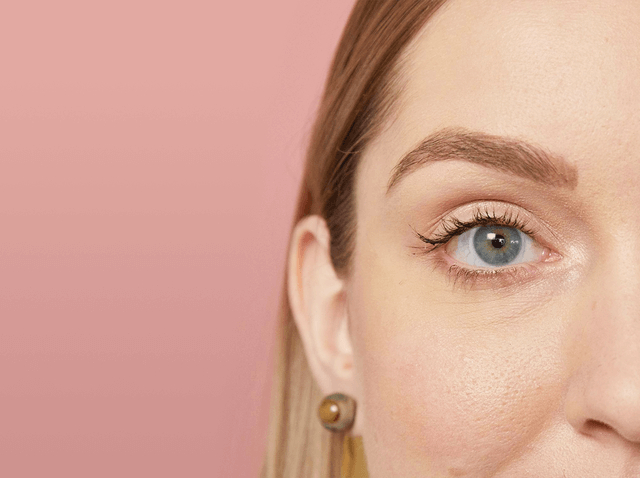 What kind of image do you aim for? Let’s finish it in an atmosphere that suits your taste while using a natural base. We will introduce recommended eyebrow designs for each image, so please use it as a reference for eyebrow styling!

Natural type with beautiful nature. It is a versatile design that is easy to match with any atmosphere and gives a feeling of omission.

Perfect for the office, beautiful eyebrows

Please make the most of your eyebrows and make them natural

The point of these Eyebrows is the design that makes the most of your eyebrows. Combined with a see-through bang and a casual outside splash, it creates a mellow and transparent atmosphere. It is a trending style with attractive naturalness.

A cute system is recommended for those who want to be cute. The design emphasizes the vertical width of the eyes so that you can create round and big eyes.

Related:  Wedding Decorations to Make Your Wedding Theme a Success

Impressive eyebrows with a gentle roundness

Thick parallel eyebrows became popular in the Korean boom. It brings you closer to the Korean girls you admire, but it also has the nice effect of improving your eyesight by reducing the distance between your eyes and eyebrows. By shortening the end of the eyebrows, it will be cuter.

A mannish system that gives strength with boyish. Recommended for those who like men’s style and those who want to impact the eyes.

Firmly with eyebrows to be handsome

Boyish short hair looks great with thick, thick eyebrows. When combined with the see-through bang, it creates a sense of sheerness, and even with thick eyebrows, it doesn’t make you feel uncomfortable.

For a dark/firm facial feature with a three-dimensional effect

The strong eyebrows create a feeling of unevenness and make a face look three-dimensional. To make the eyebrows firm, draw the inside of the eyebrows darker.

A cool system with a crisp atmosphere. It looks dignified, strong-willed, and reliable!

Cool beauty with a beautiful outline

If you’re aiming for cool beauty, try outlining your eyebrows. Especially when the shape of the bottom of the eyebrows is beautiful, it gives a neat impression. At this time, the point is to sharpen the eyebrows by making a slight angle only at the corners of the eyebrows while maintaining the overall thickness. You can create a beautiful atmosphere without becoming too tight.

For a dignified impression with straight raising eyebrows

A straight and slightly raised eyebrow design. It gives a dignified impression and feels solid. Thanks to the sharp eyebrows, your eyesight will improve! You might think that you are a solid person and you can trust it.

A desirable system that feels the sexiness of an adult. Since you can produce a long-cut eye, you can create an elegant and gorgeous look.

Bring the gorgeousness of an adult together with Yoshinori

If you want to create mature femininity, we recommend a desirable design. Be aware of sharp upward lines and long outer corners of the eyes. The sharp eyebrows look great with the gorgeousness of Yoshinori.

Transform Into a Popular Girl by Improving Your Eyesight Eyebrow design that affects the impression of the face. If you are uncertain about the eyebrows that suit you, let’s talk at the salon! We will propose recommended designs from the image and facial features you want to be. Let’s get the perfect beauty eyebrows for you by using professional techniques on your side! 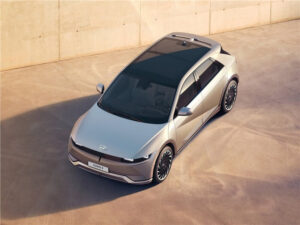 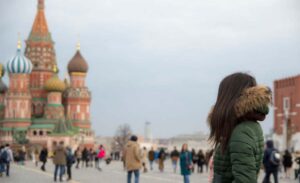 14 Worlds Most Spectacular Sacred Places You Must Visit 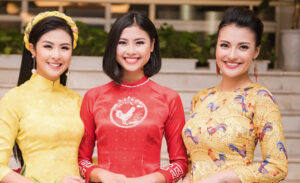 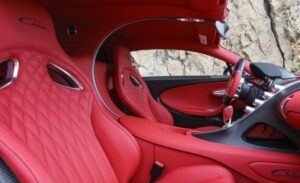 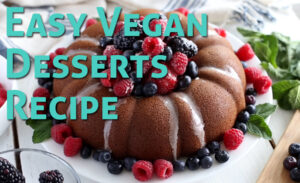