This time, from the icon bag, a new design perfect for summer style has appeared. In this article, I will introduce the bags released. If you are looking for the perfect bag for your summer outfit, please refer to this article. 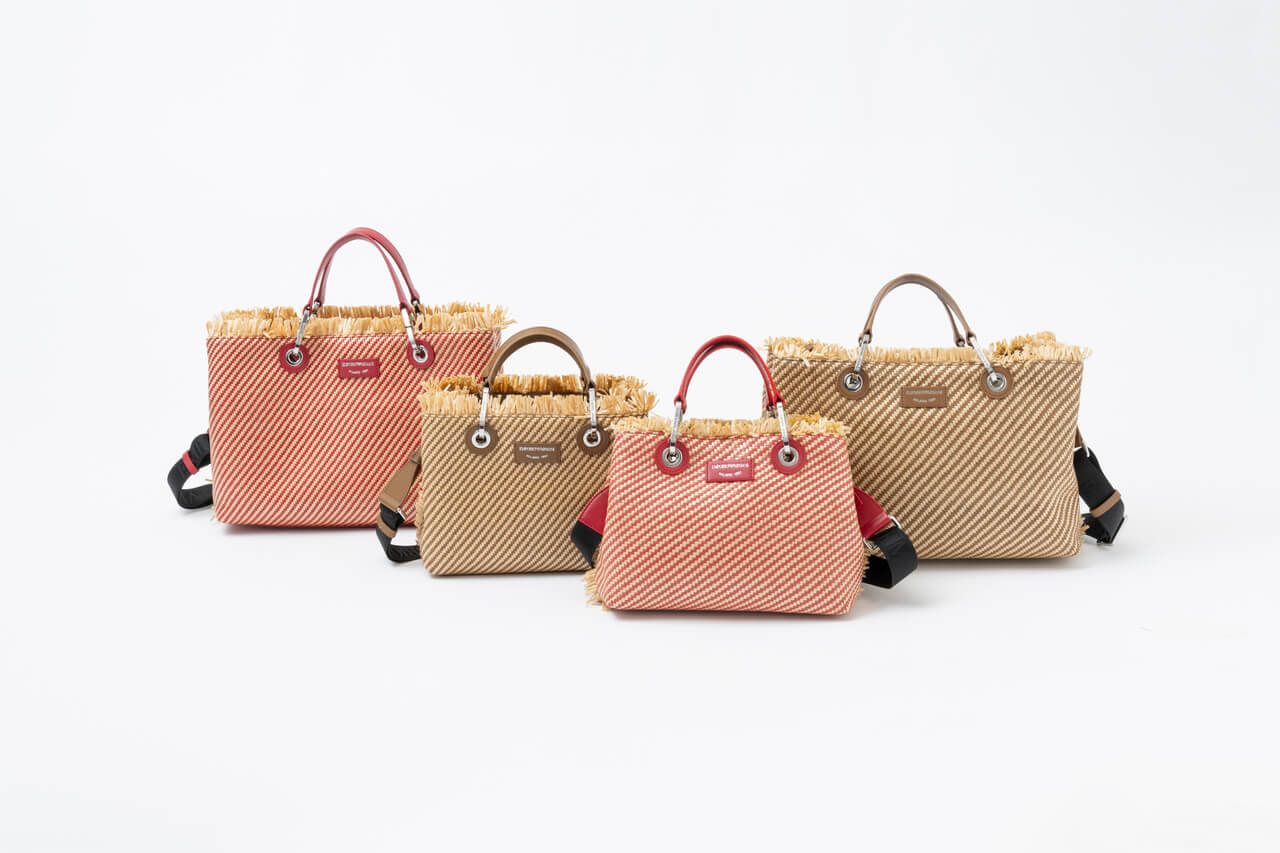 Enjoy Summer Outfits With “My Ea” That Suits Your Summer Style. 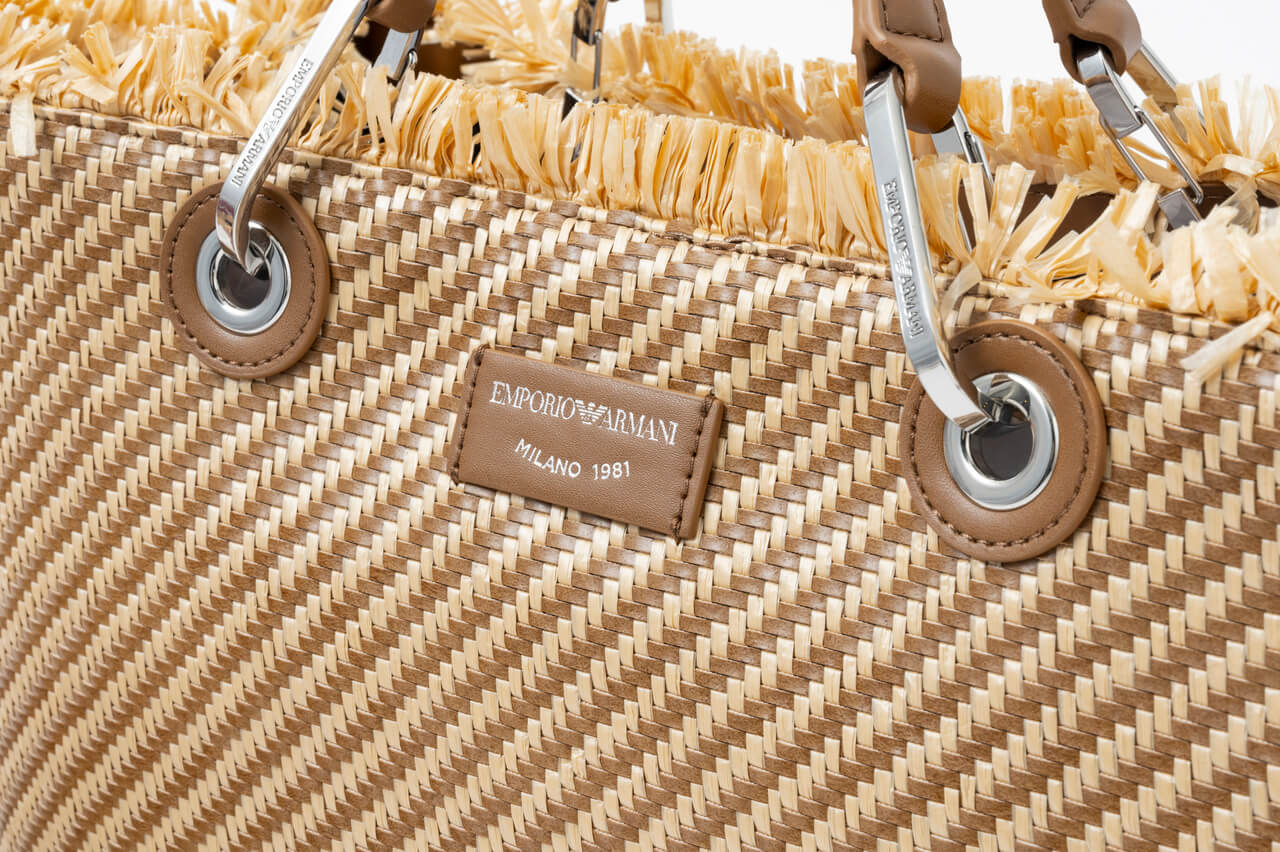 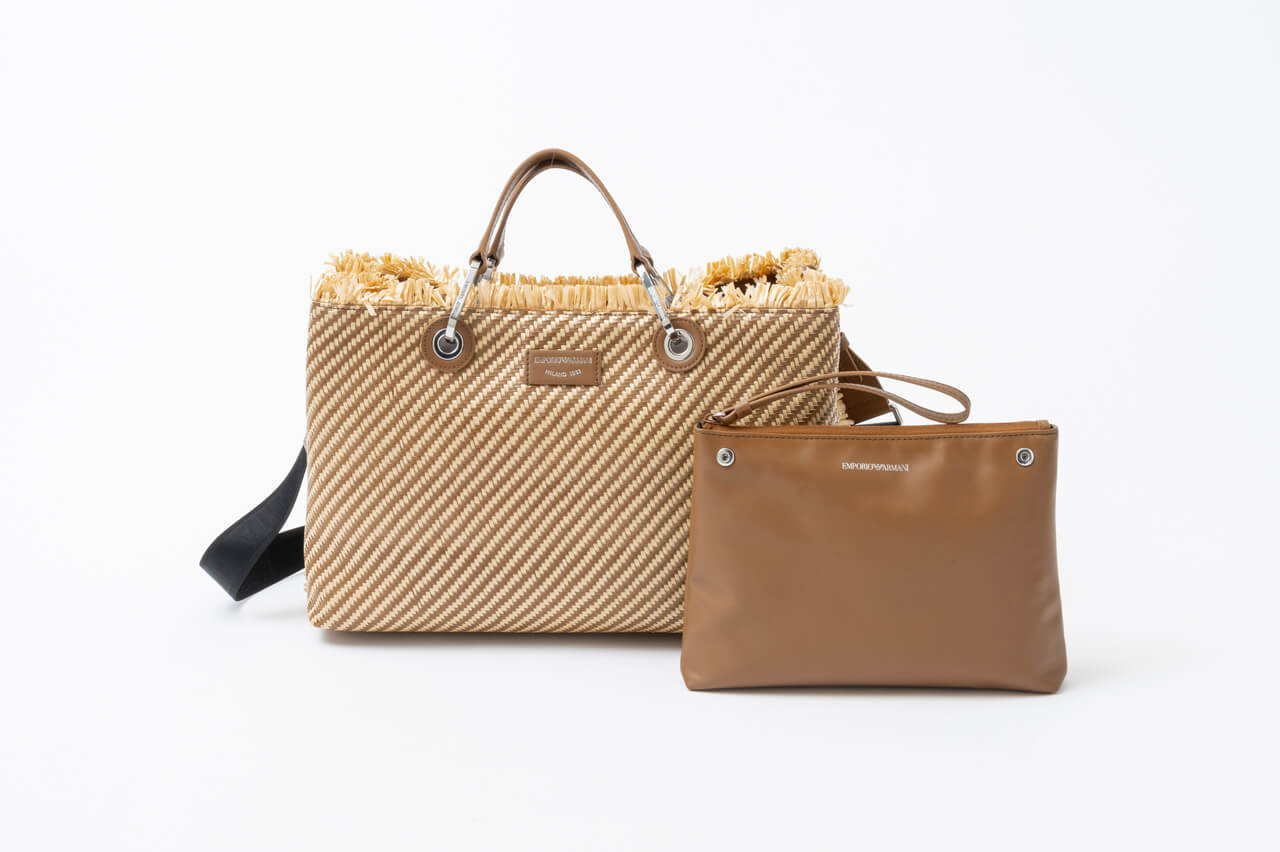 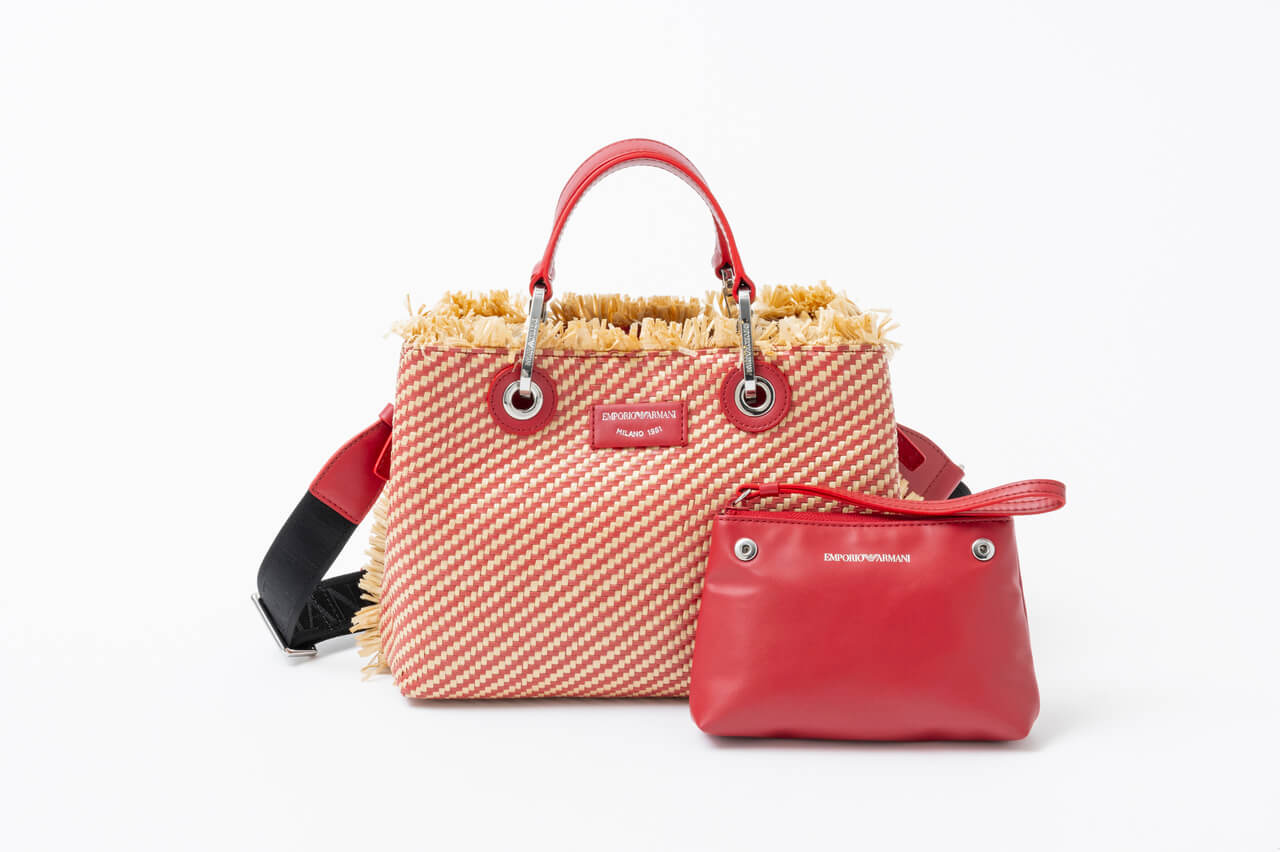 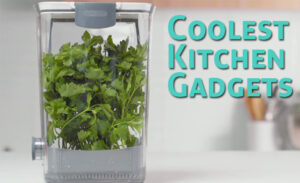 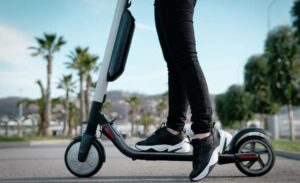 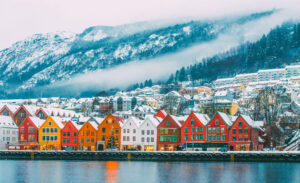 7 Beautiful Places in Norway to Include on Your Bucket List 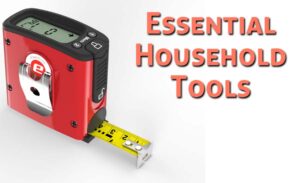 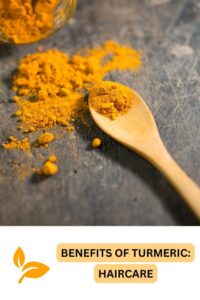 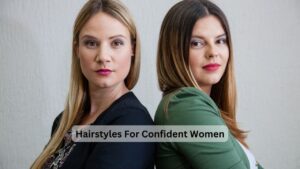 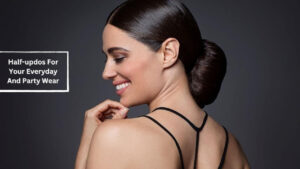