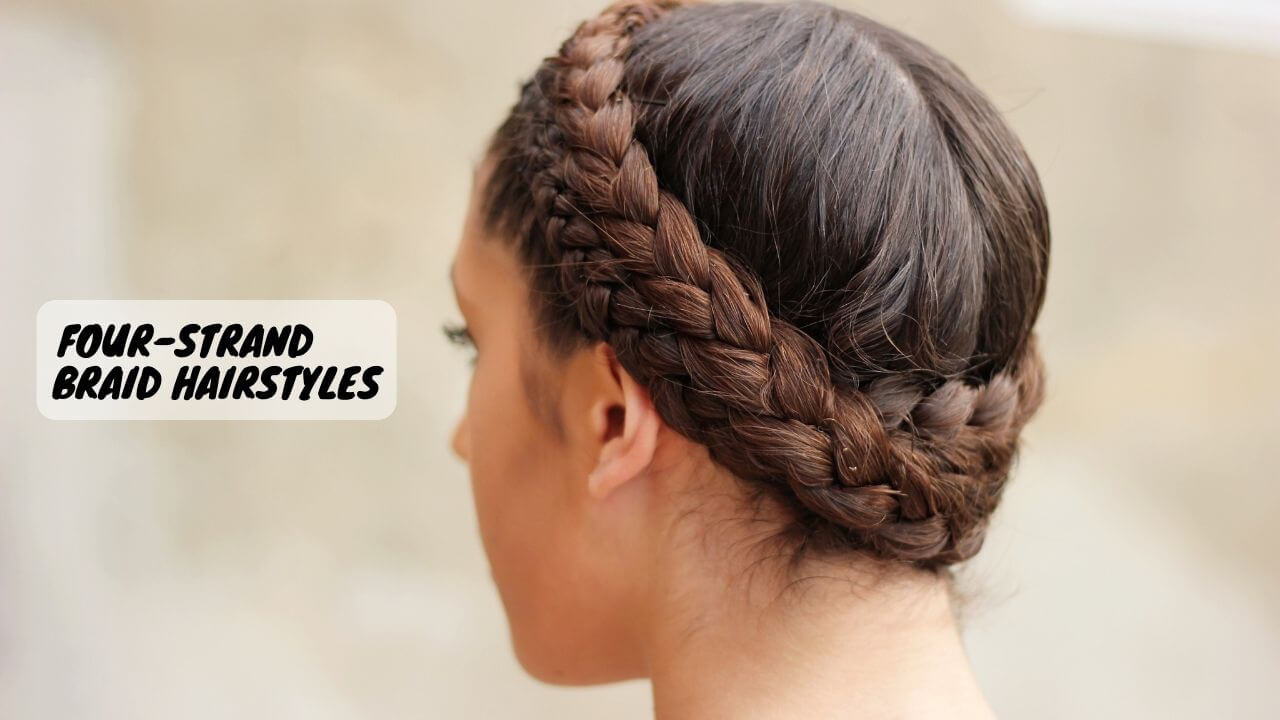 Looking for an easy way to braid that lovely braid you saw on a girl or online? Yes, a four-strand braid is eye-catching. Although it looks complicated, you can easily copy the hairstyle.

Interesting ways of weaving braids have been invented. One of them is a Four-strand braid. Quite simple, but at the same time, amazingly beautiful weaving, with which you can create many beautiful hairstyles used both for everyday wear and for special occasions.

A Four-strand braid is an unusual hairdo whose weaving method is explained below. Today’s women constantly think about their appearance and must always seem appropriate. Braids are an all–occasion hairstyle.

Themes with braids are great for females with long, thick hair that needs to be tamed. A ponytail is too typical. Therefore a braid, especially a four-strand, is more interesting.

Who looks good in a four-strand braid? 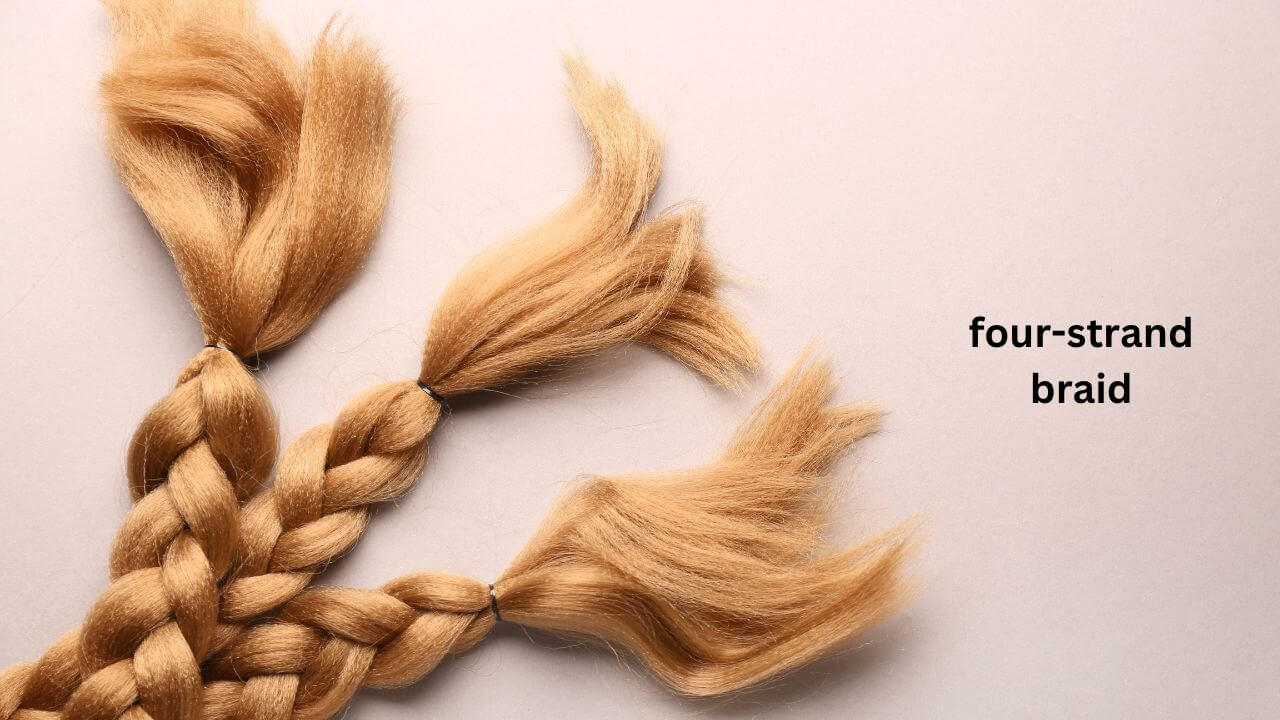 Getting ready to braid hair and accessories 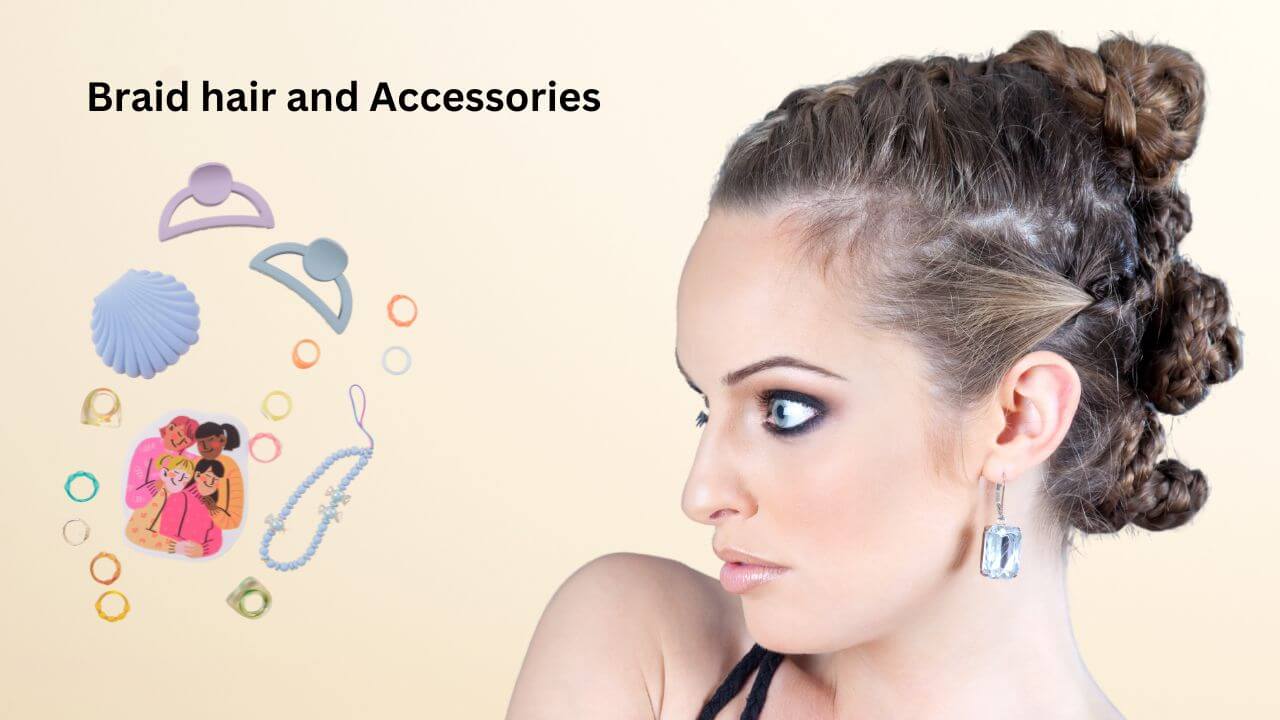 To weave a 4-strand braid, you don’t need to do anything out of the ordinary. All you need are hands, hair that has been washed and combed, and time.

In the process of weaving, these things will be helpful: 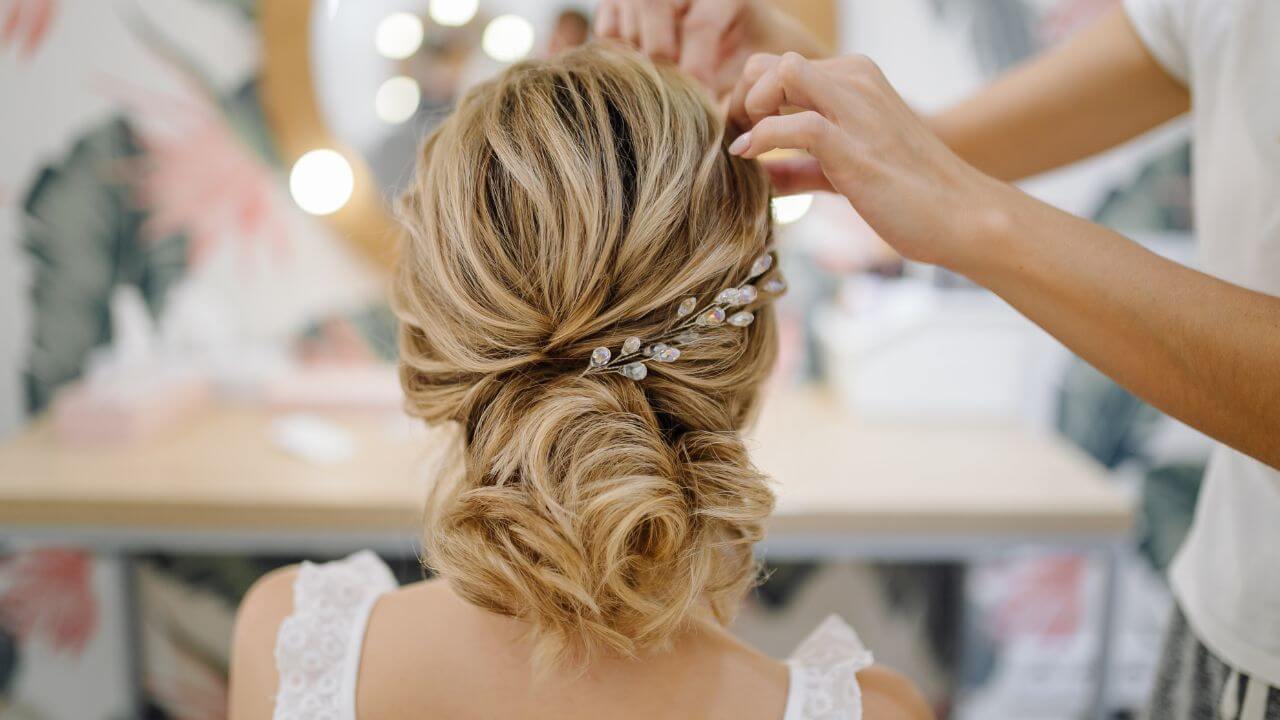 Adding an extra pigtail to the weaving 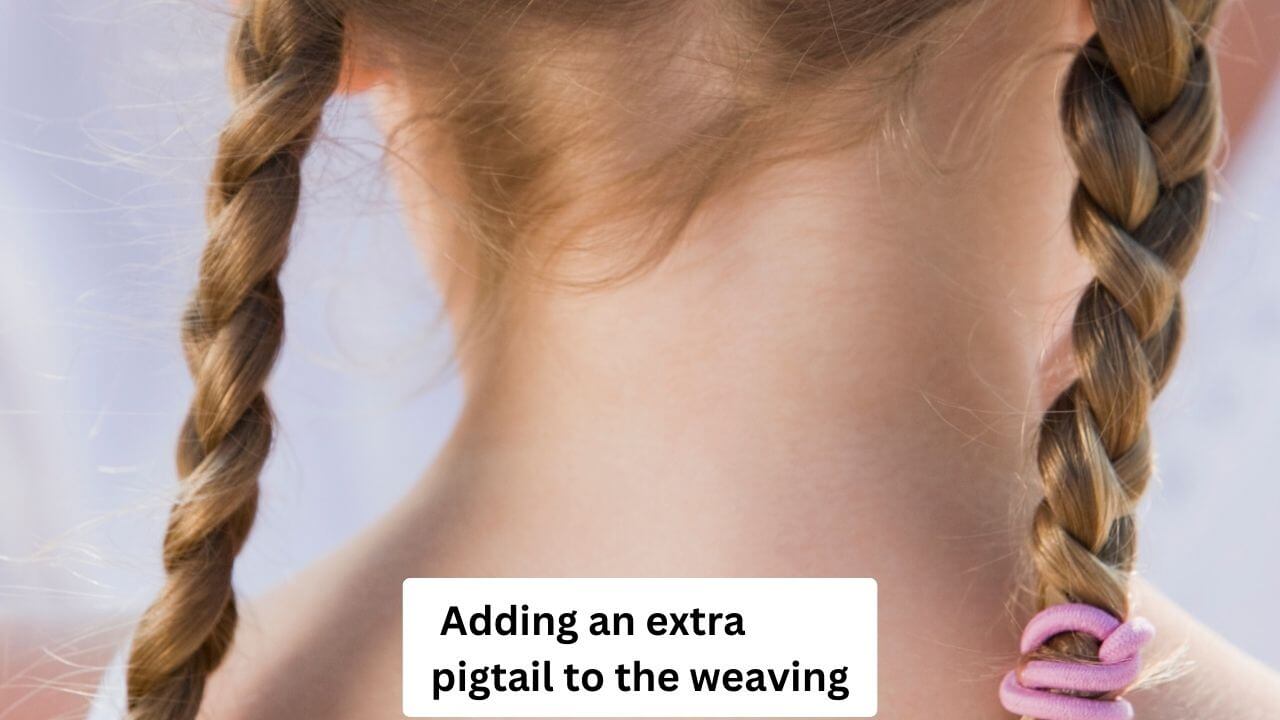 Here, we do the same thing as in the classic version or the method with the central strand, but first, we need to make a thin braid out of one of the four curls.

Related:  The Buzz Cut Is The Trendiest Hairstyle For Men In 2023

Weaving the wrong way up 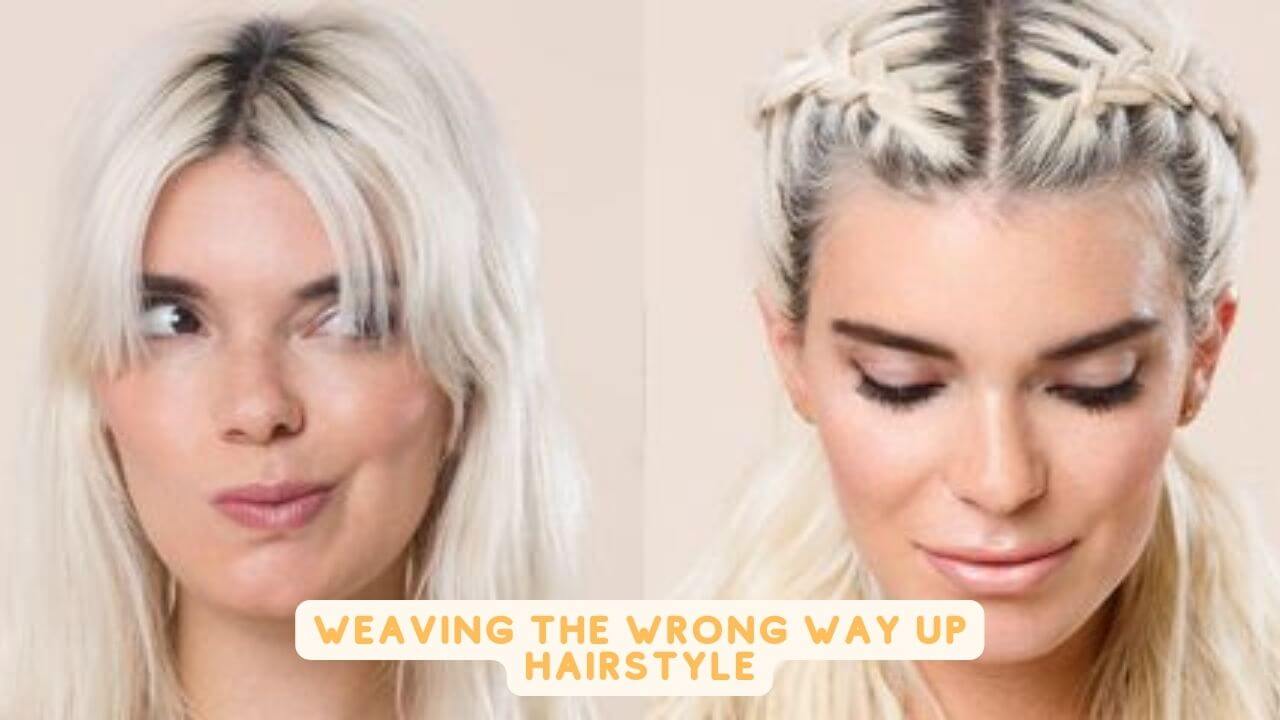 This is the same french braid but with a four-strand weave and pickup. On the other hand, the pattern of weaving is the opposite: we start with the fourth strand and lead it to the third, then under the second, and finally under the first. 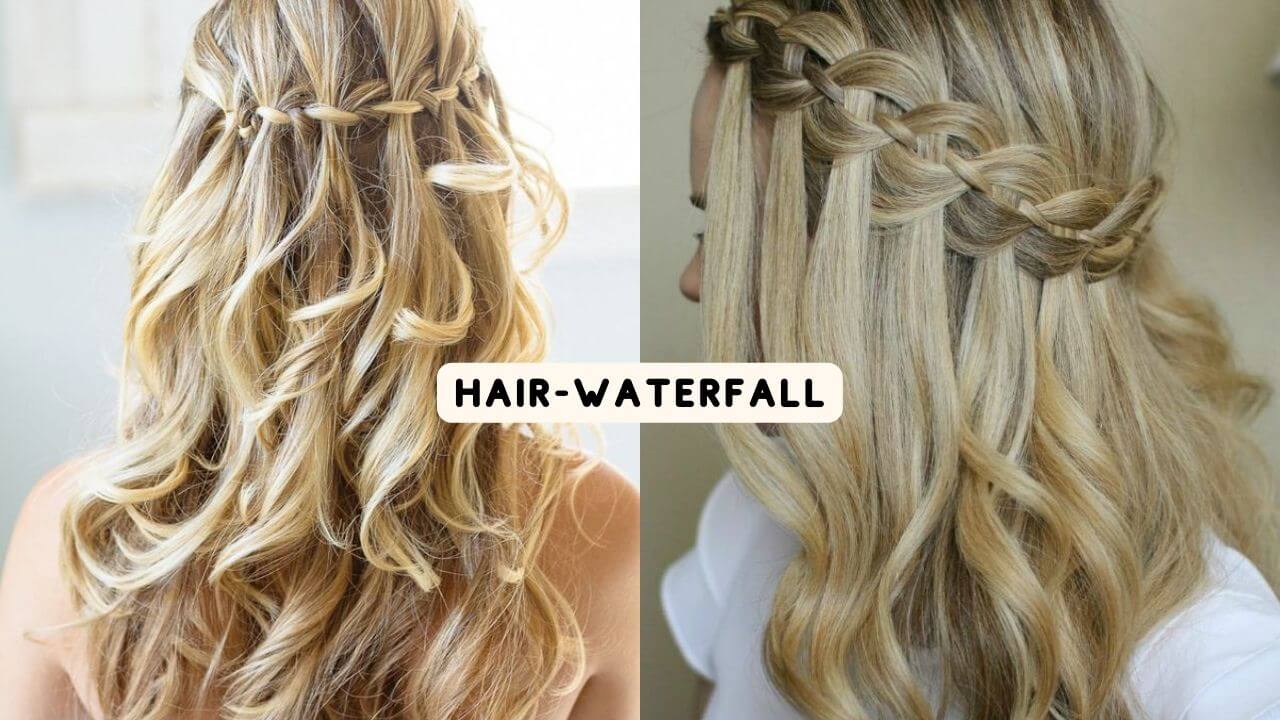 Here, a horizontal four-strand braid frames the hair sheet, while the bottom part is left loose. It is done similarly, but the weaving process starts at the temple. 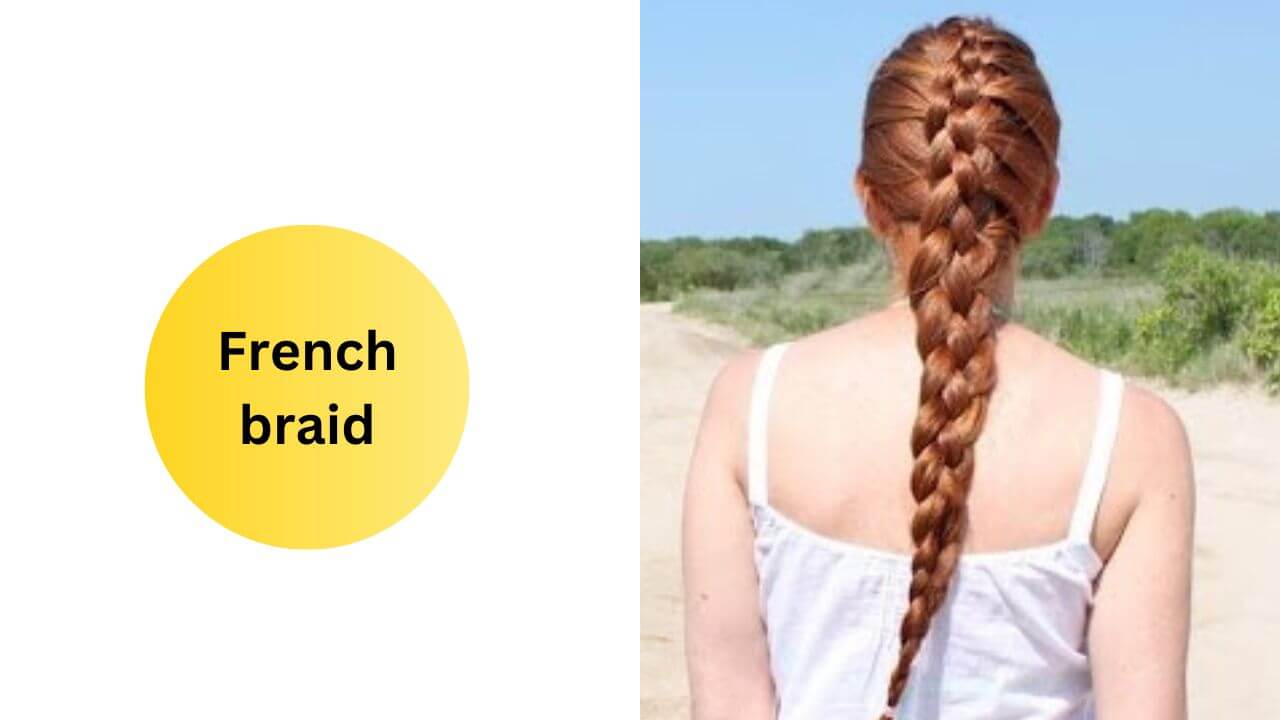 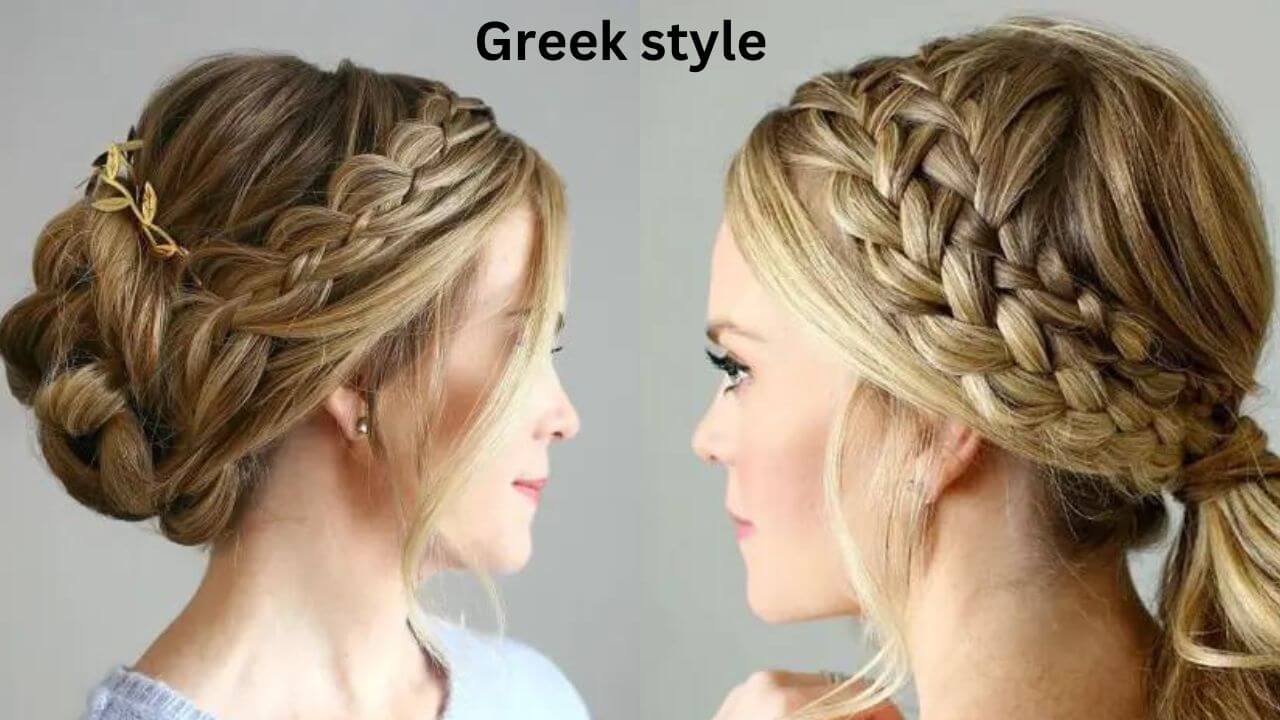 The Greek look will give the girl grace and softness. But it’s important to remember that this hairstyle opens the neck and makes the face look rounder. If your face or neck shape isn’t perfect, you might want to try something else.

Here, the braid is woven the same way as before, but it needs to look like it’s going around the head. You have to start weaving at the top left corner and work your way to the right side. You can also put a ribbon, flowers, or hairpins in your hair to make it look nice. 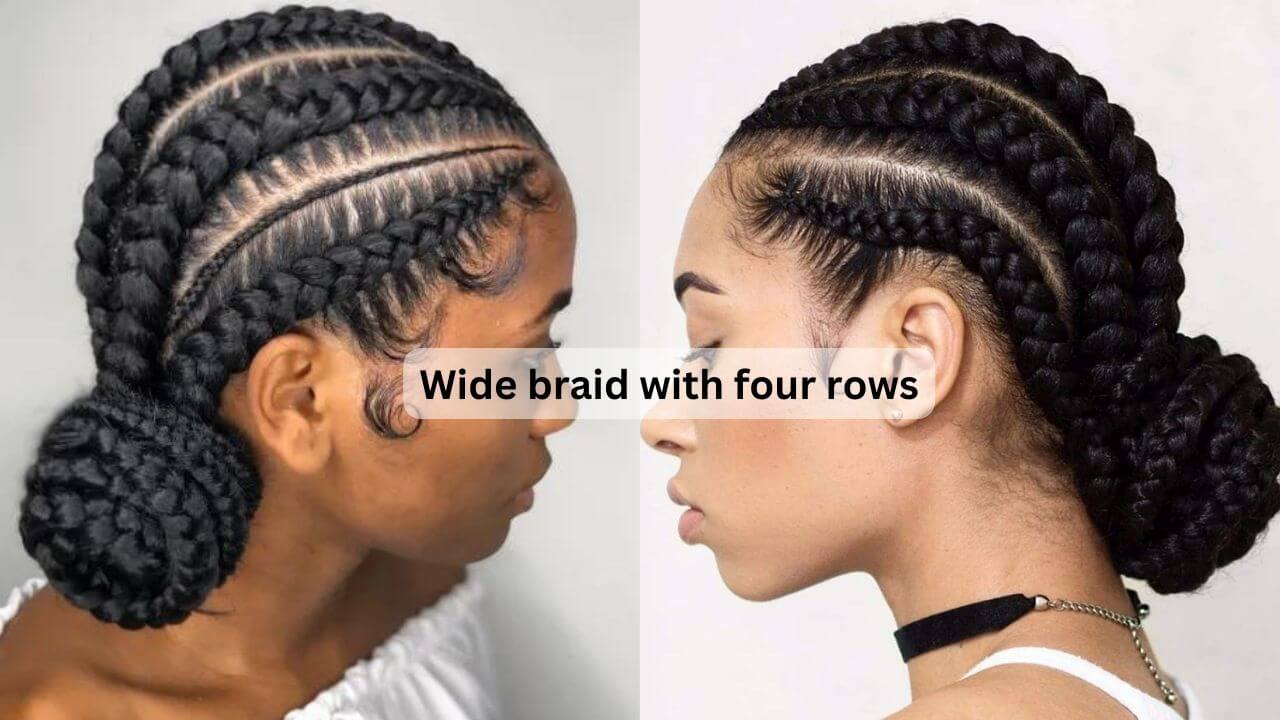 Make a four-strand braid to surprise your friends and get men’s attention. Use this as a guide!

Here is a list of small tips that can help people just starting to weave a braid with four strands. 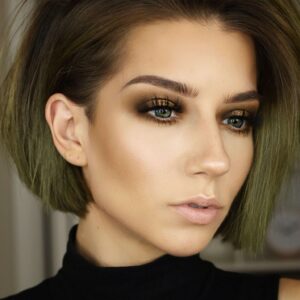 Olive Beige Is A Good Color. Let’s Get A Moist Texture 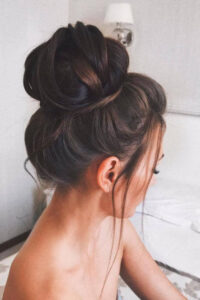 The Buns Are Fashionable With Hair Accessories! Introducing Tips 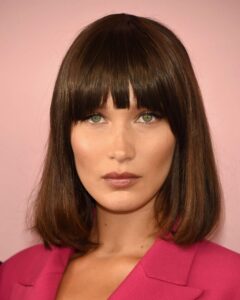