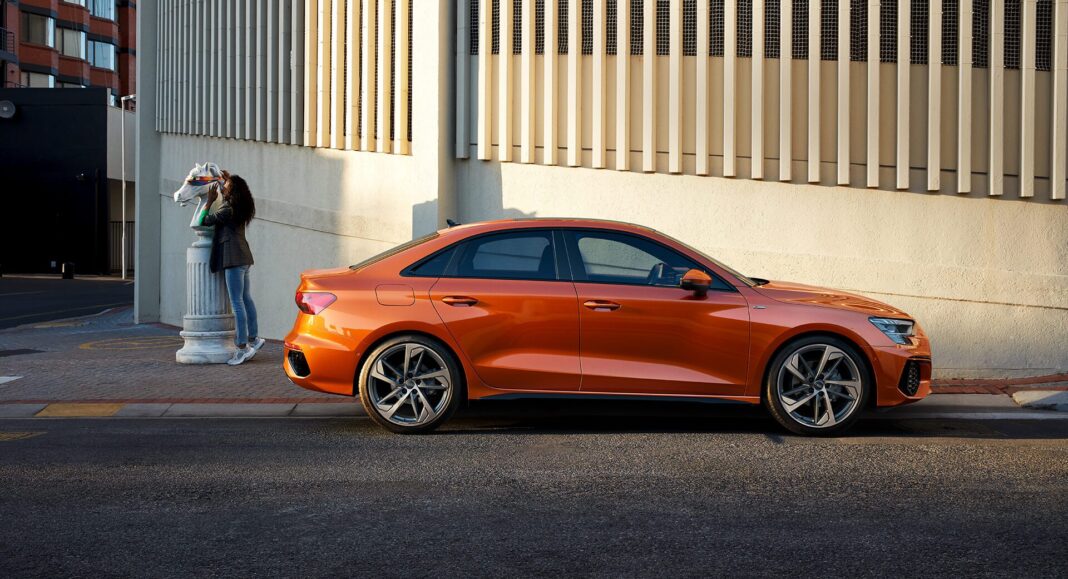 This is the new Audi A3 sedan and it’s basically a posh version of the A3 Sportback because as we all know a traditional saloon but there’s a lot more appealing than hatchbacks. Here are the top 10 things you need to know about it. 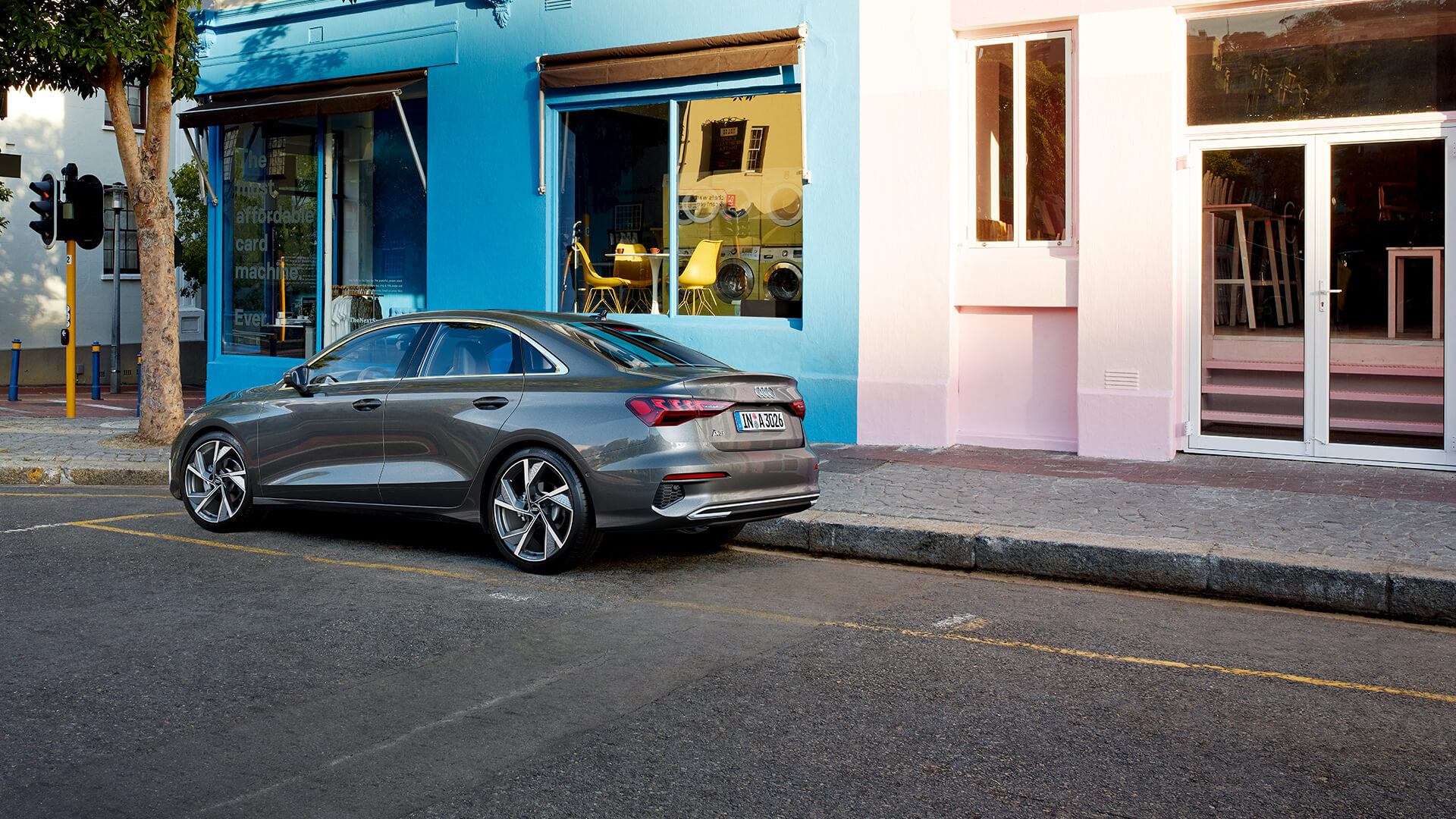 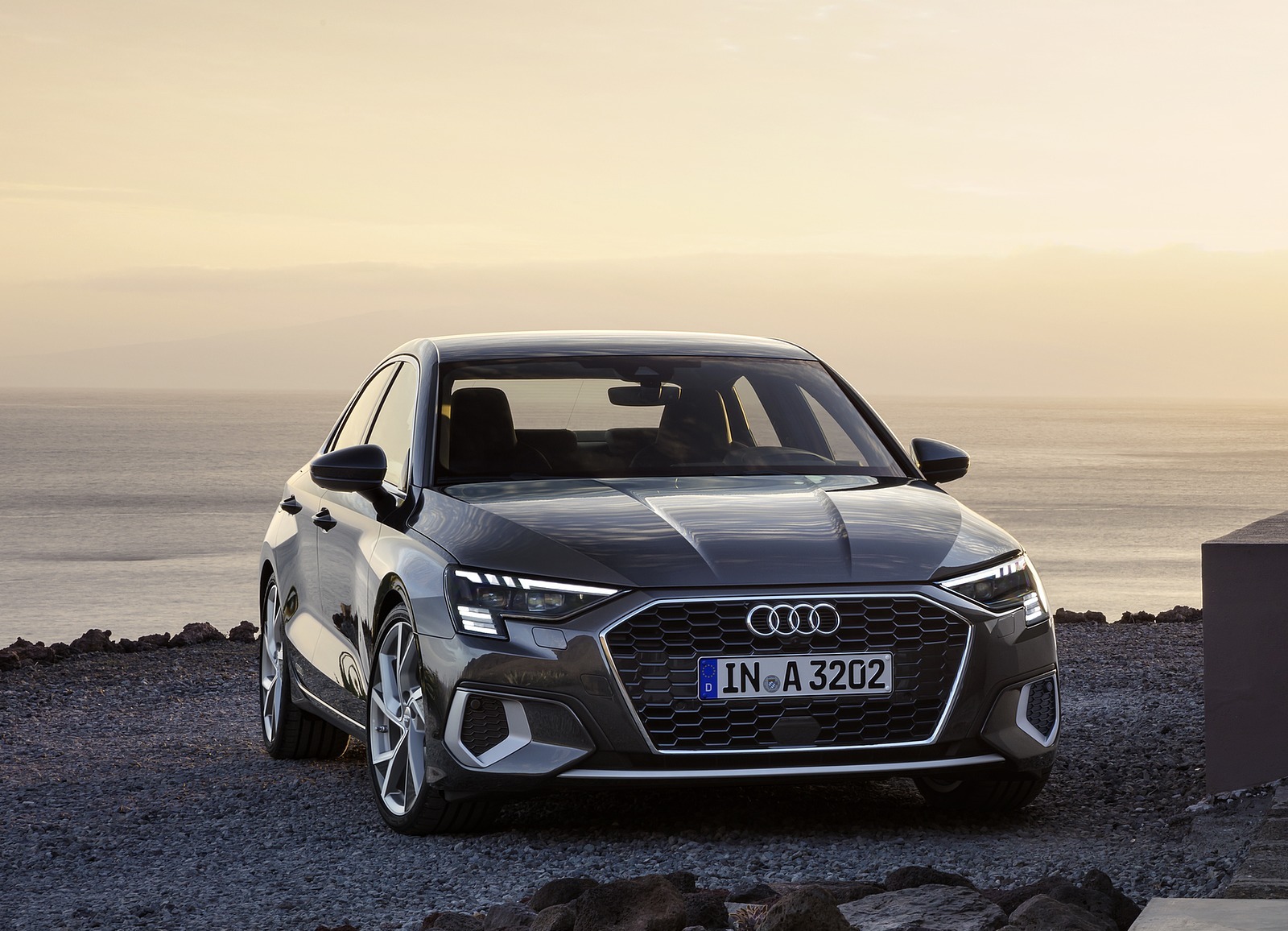 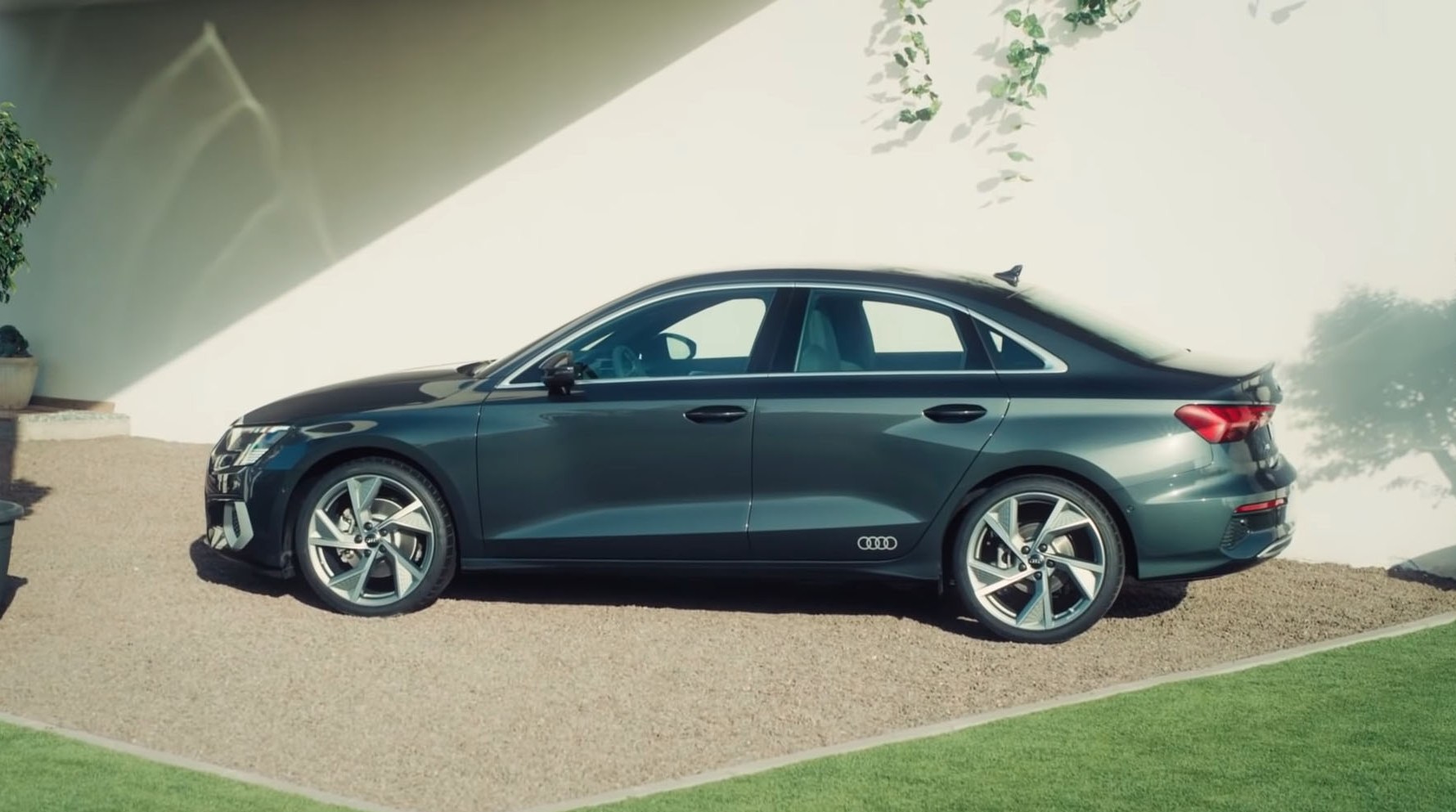 From the front, the A3 saloon looks identical to the Sportback obviously that means it’s got the same really wide grill where it sort of reminds me of one of these the best angle of the car is of course thus I profile because it’s just sleeker than the hatchback.

You’ve got a traditional saloon boot which looks good, then there are some taillights which look good as well and finally, there’s a fact through no fake exhaust pipes which of course is really good. 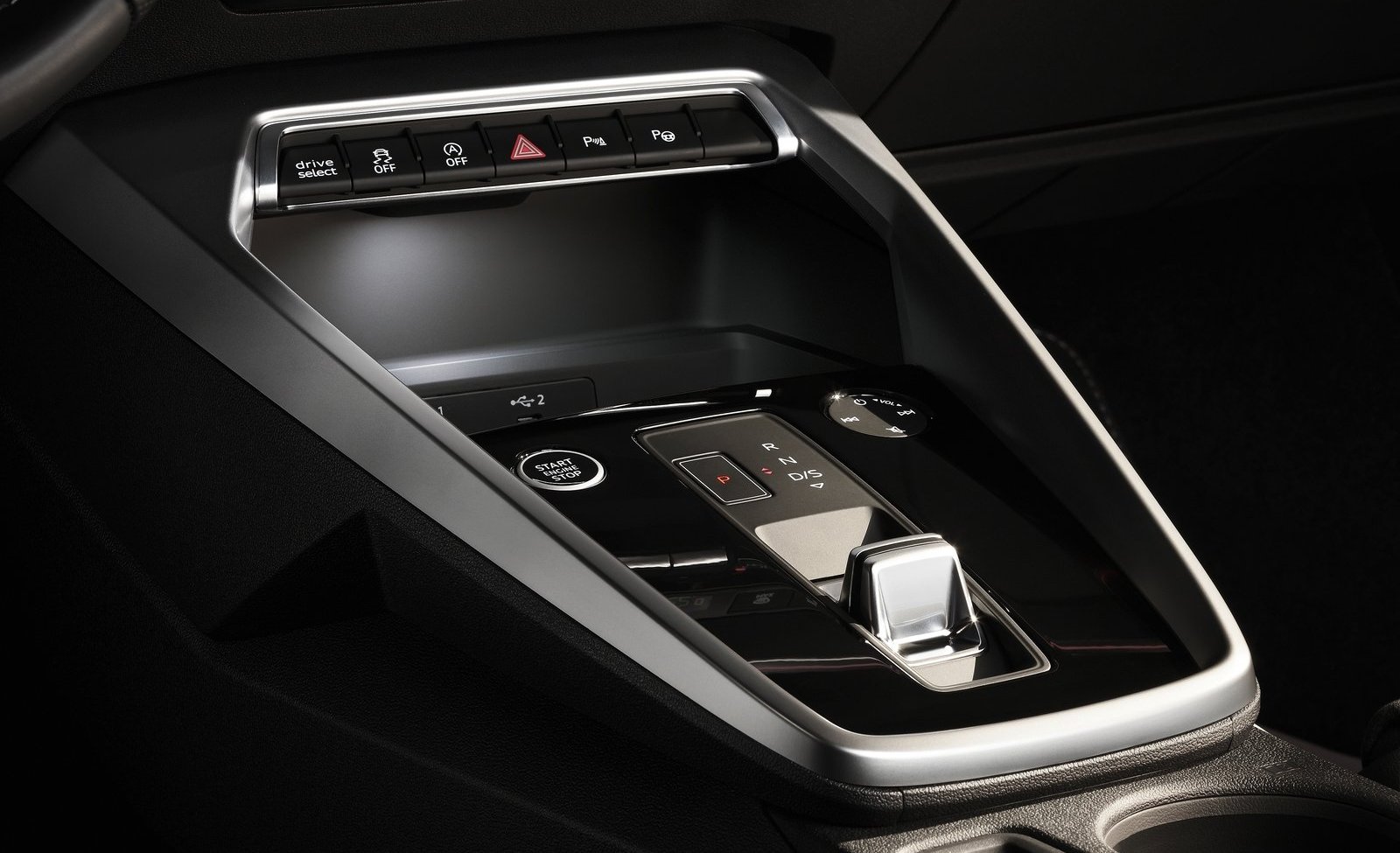 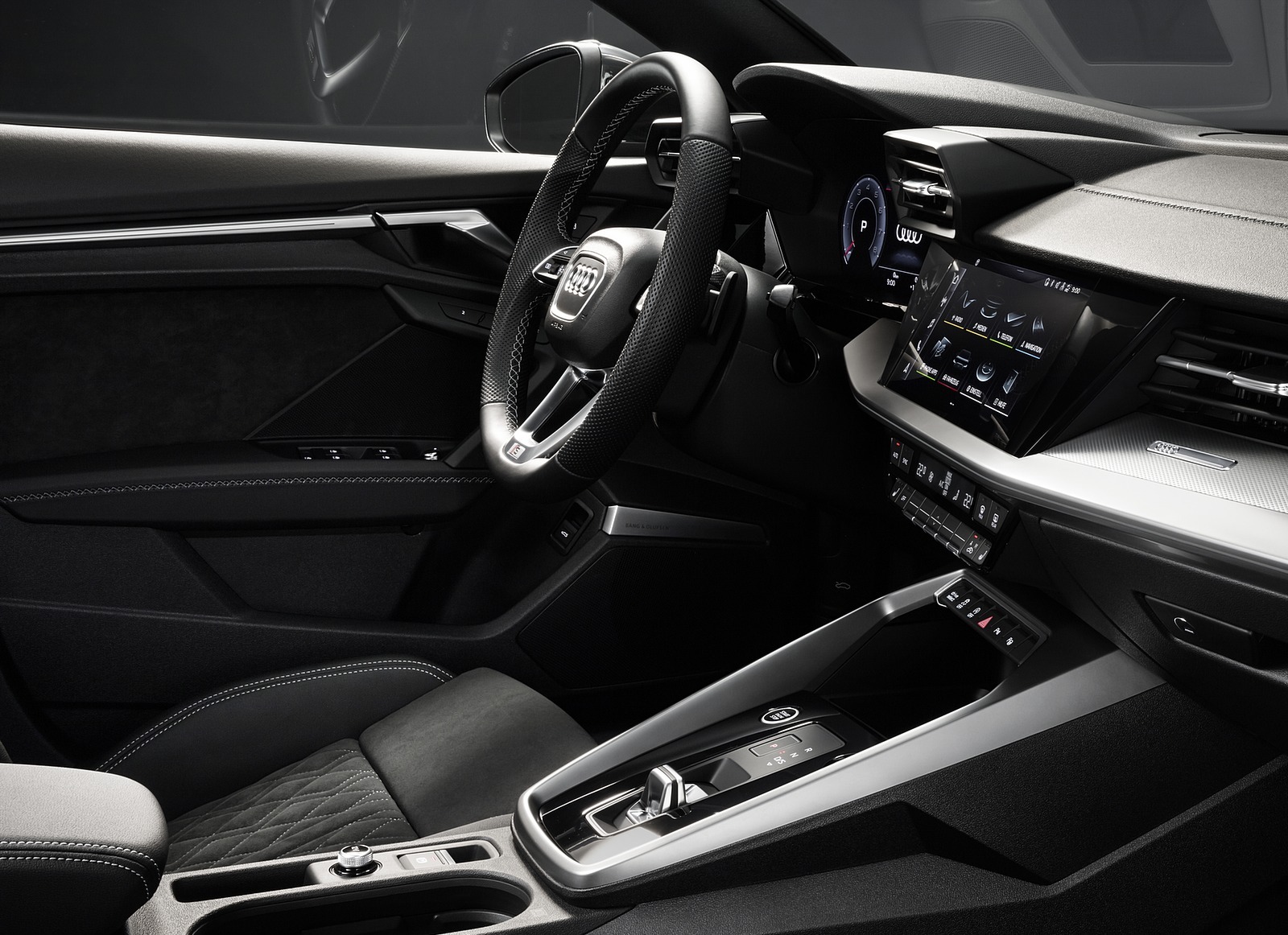 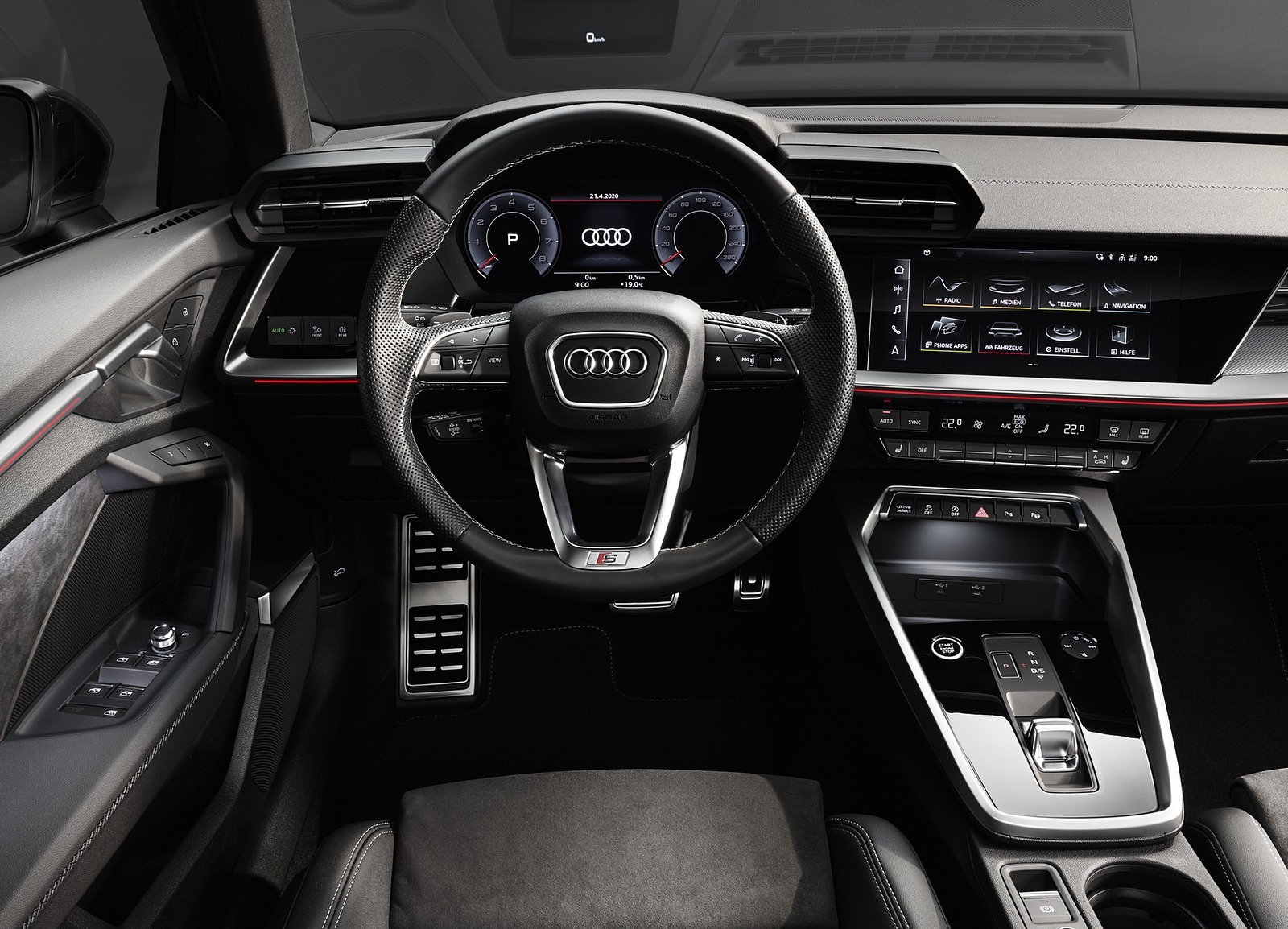 It says another Lamborghini has helped inspire the A3 interior this time. Audi has copied another car manufacturer only this time it’s Porsche and their gear selector you see the automatic versions of A3 saloon.

Audi got lots of soft-touch materials about the place shiny bits and pieces and some metallic trim. S-line versions are graded with some interior ambient lighting there’s Alcantara and of course, S-line badging from the steering wheel and sport seats. 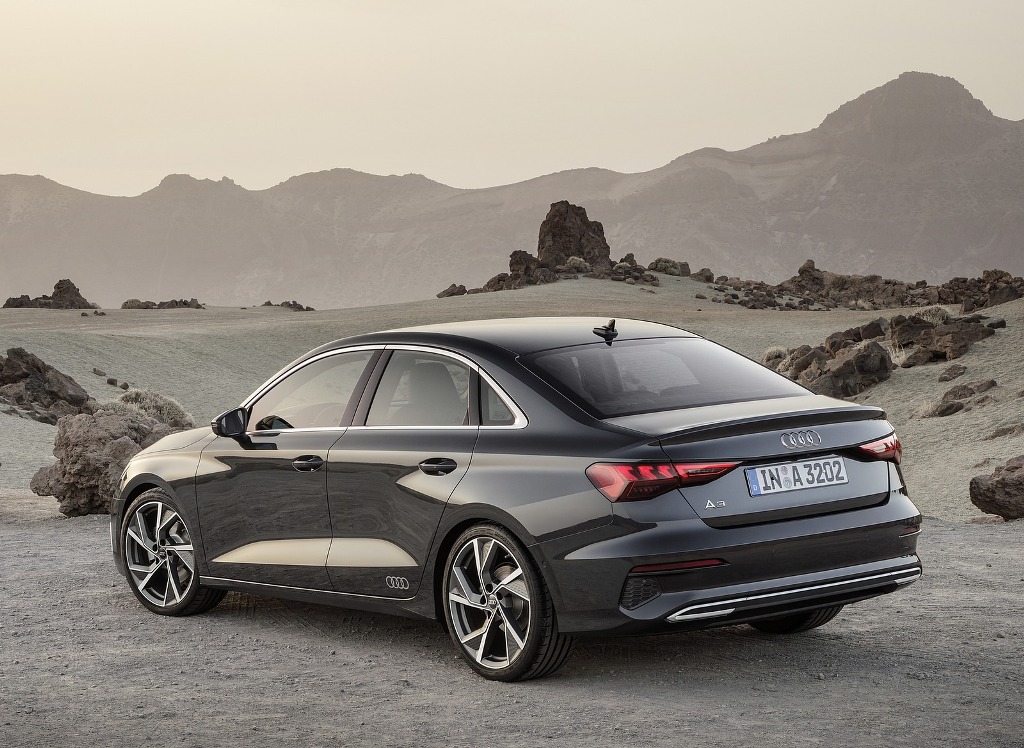 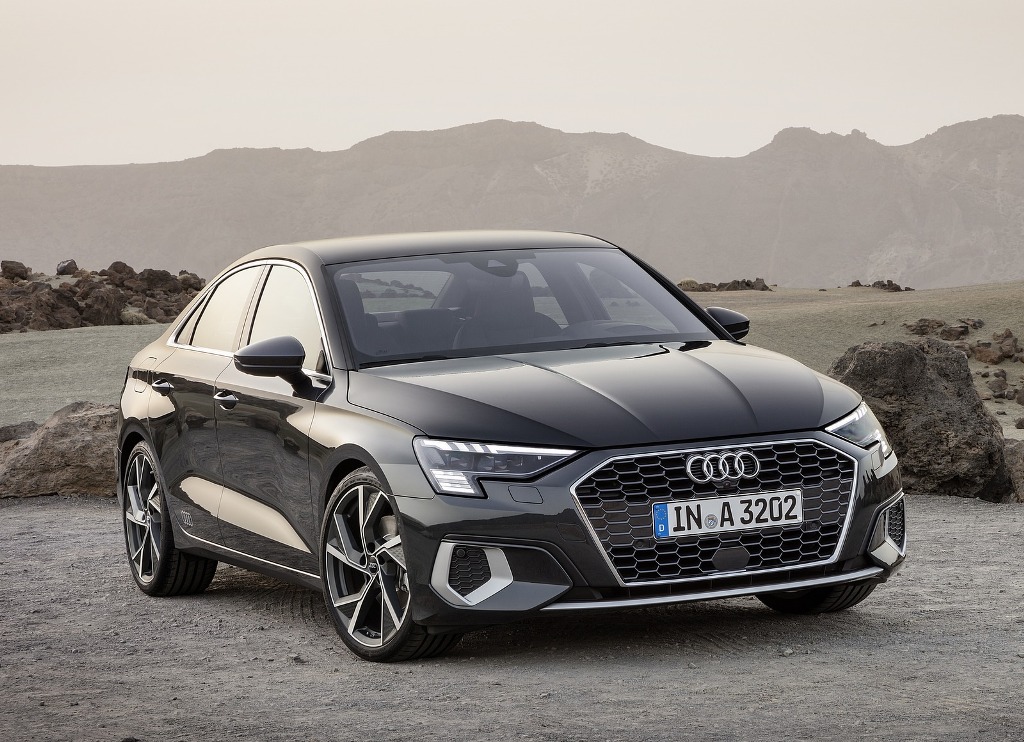 let’s talk about the length the A3 saloon is actually 15 centimeters longer than the A3 Sportback but all that extra length is packed into its rear end. The distance between its front and rear wheels is actually identical to the hatchback version and seeing as that dimension is what governs a cause interior space it’s pretty safe to say that the A3 saloon will have the same rear legroom as the A3 Sportback.

you get 425 liters of a luggage capacity which is 45 more liters than you get with the hatchback version ideal for all your extra deep to carrying requirements. 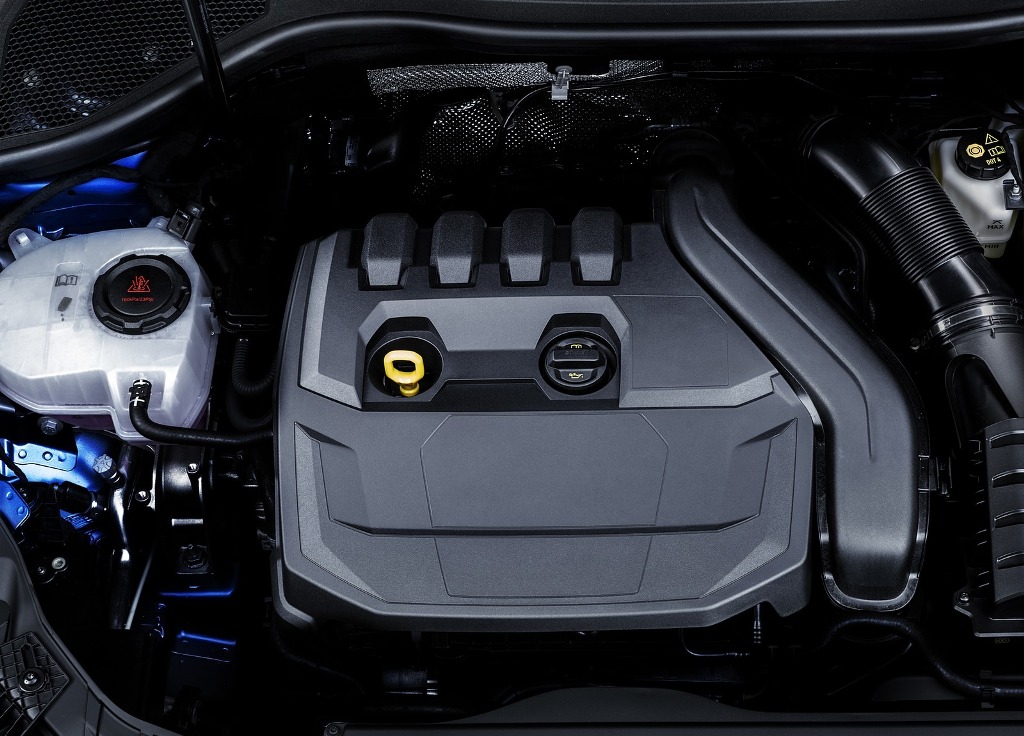 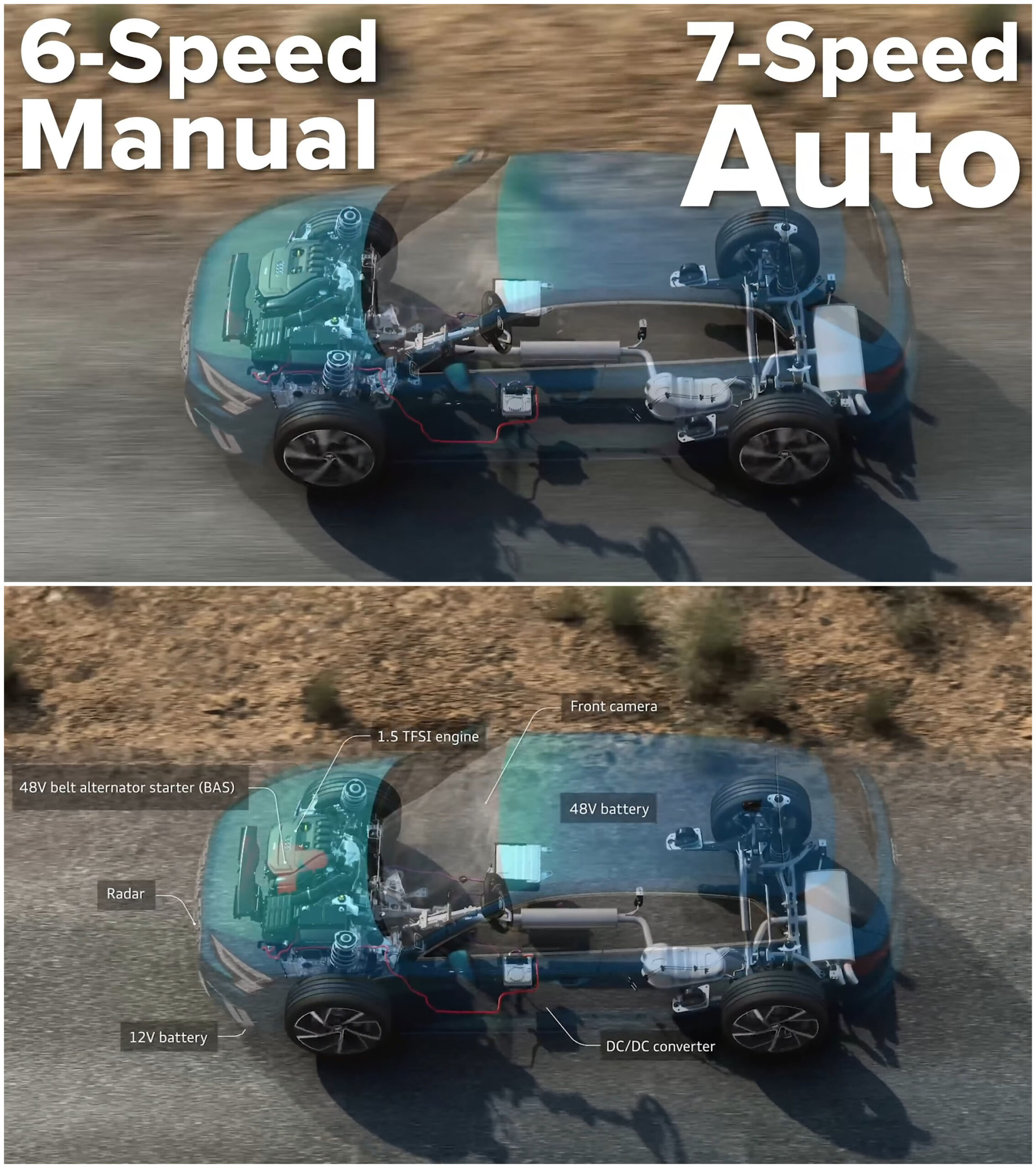 you can get the A3 saloon with either a 6-speed manual or 7-speed automatic gearbox the auto versus petrol comes with mild hybrid technology that means they have a little electric motor bolted on to the engine which can start the car and allow it to coast without the engine even being on and give it a little bit of a boost when you’re accelerating to help make the whole a bit more efficient. 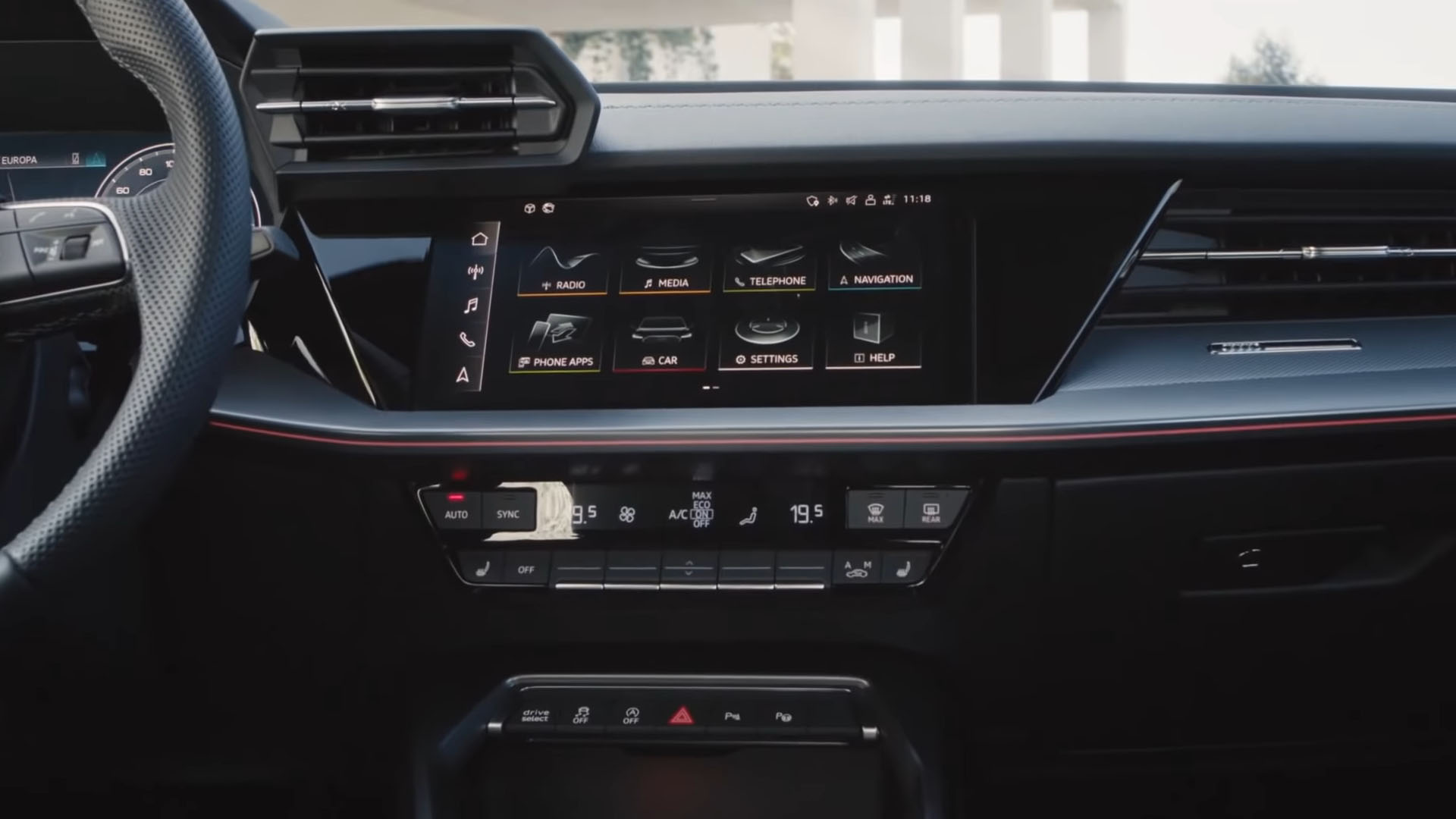 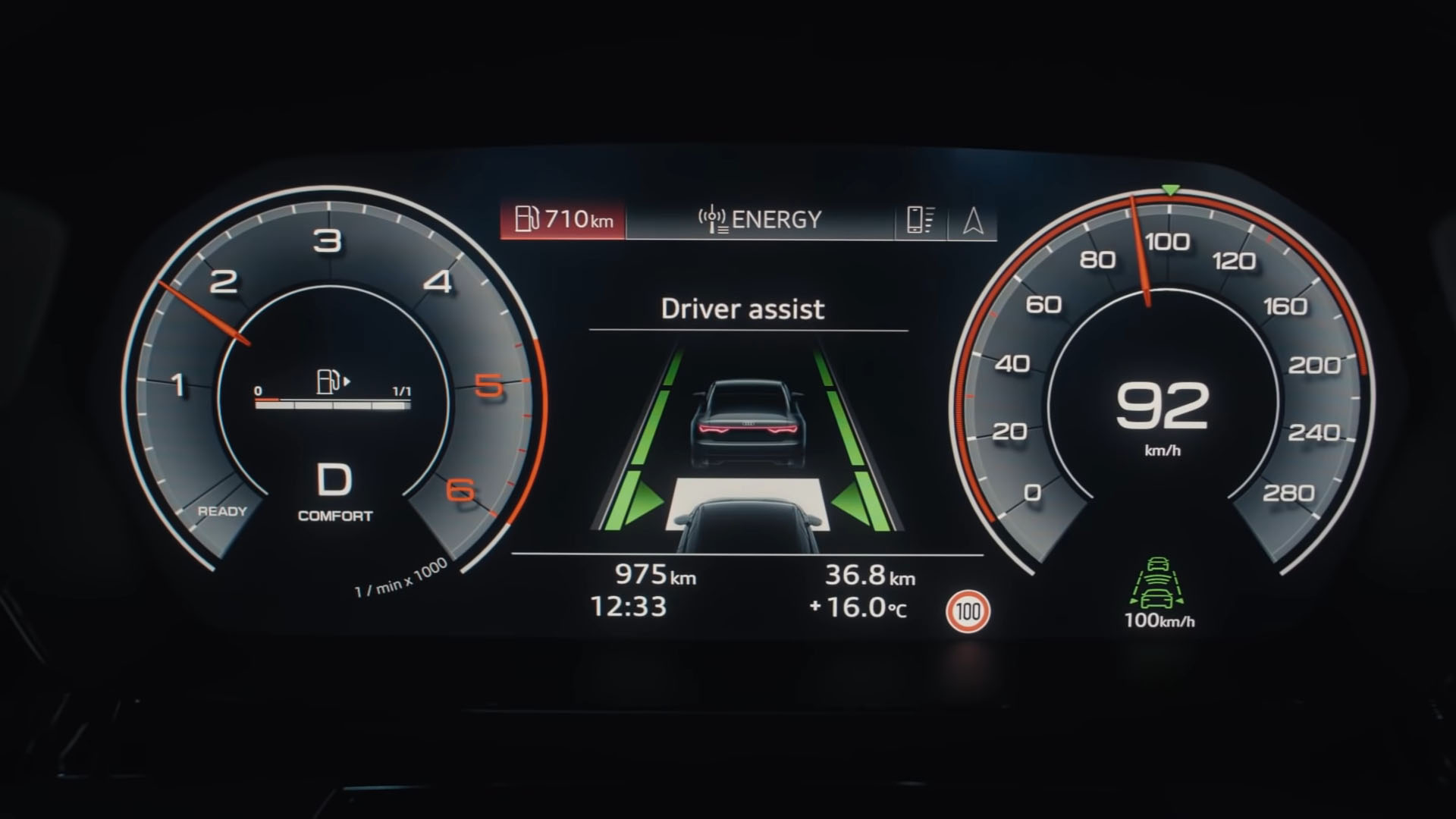 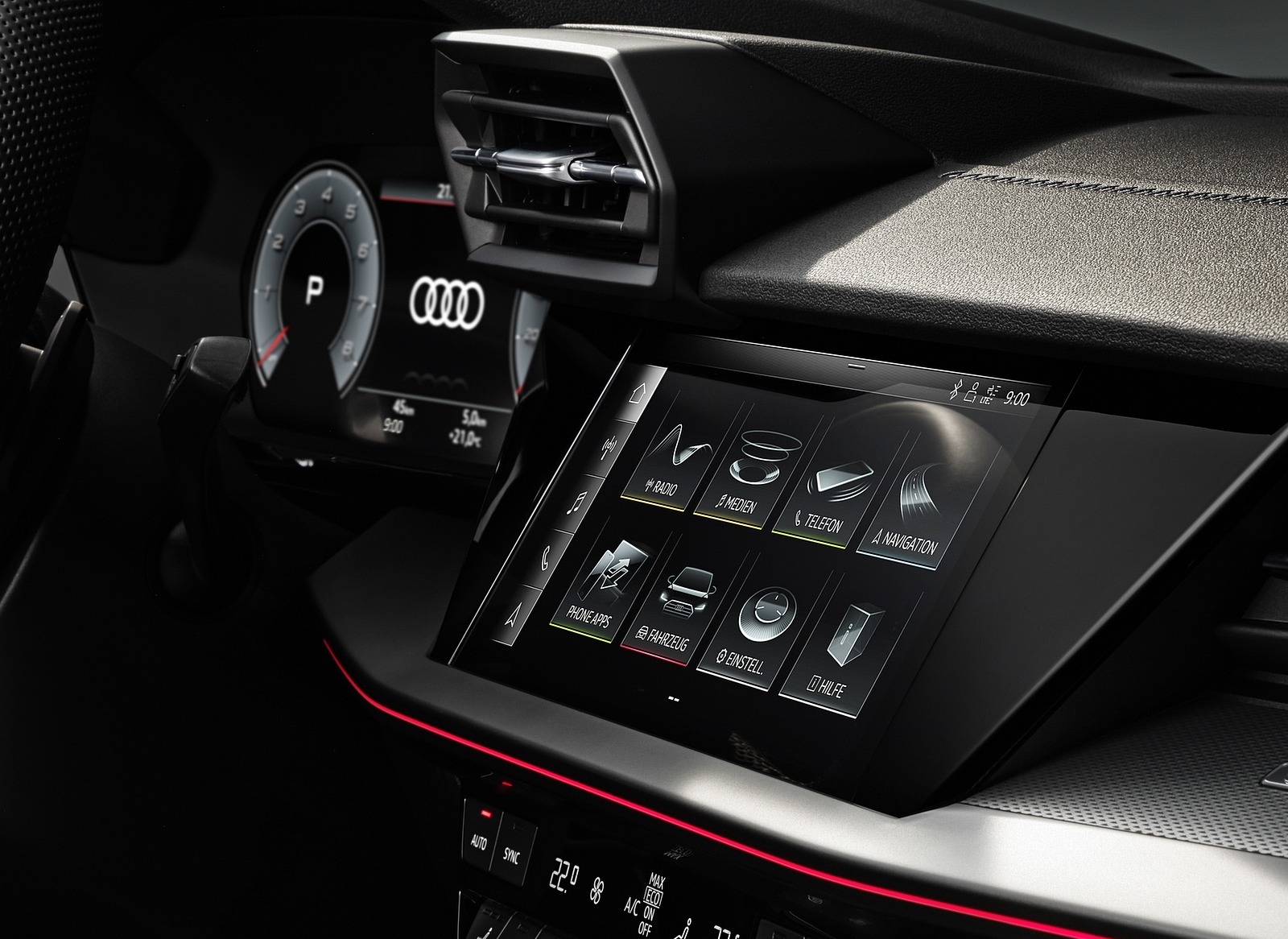 There’s no point in having a futuristic-looking cabin if your entertainment system looks like a mobile phone from the late 1990s thankfully the Audi A3 saloon has a state-of-the-art system. You’ve got a 10-inch central touchscreen and in a 10-inch digital driver display all as standard. Though for some reason Audi doesn’t give you built-in satellite navigation as standard classic Audi, the car does come with built-in Android Auto and Apple car play so you can just use your Google Maps. 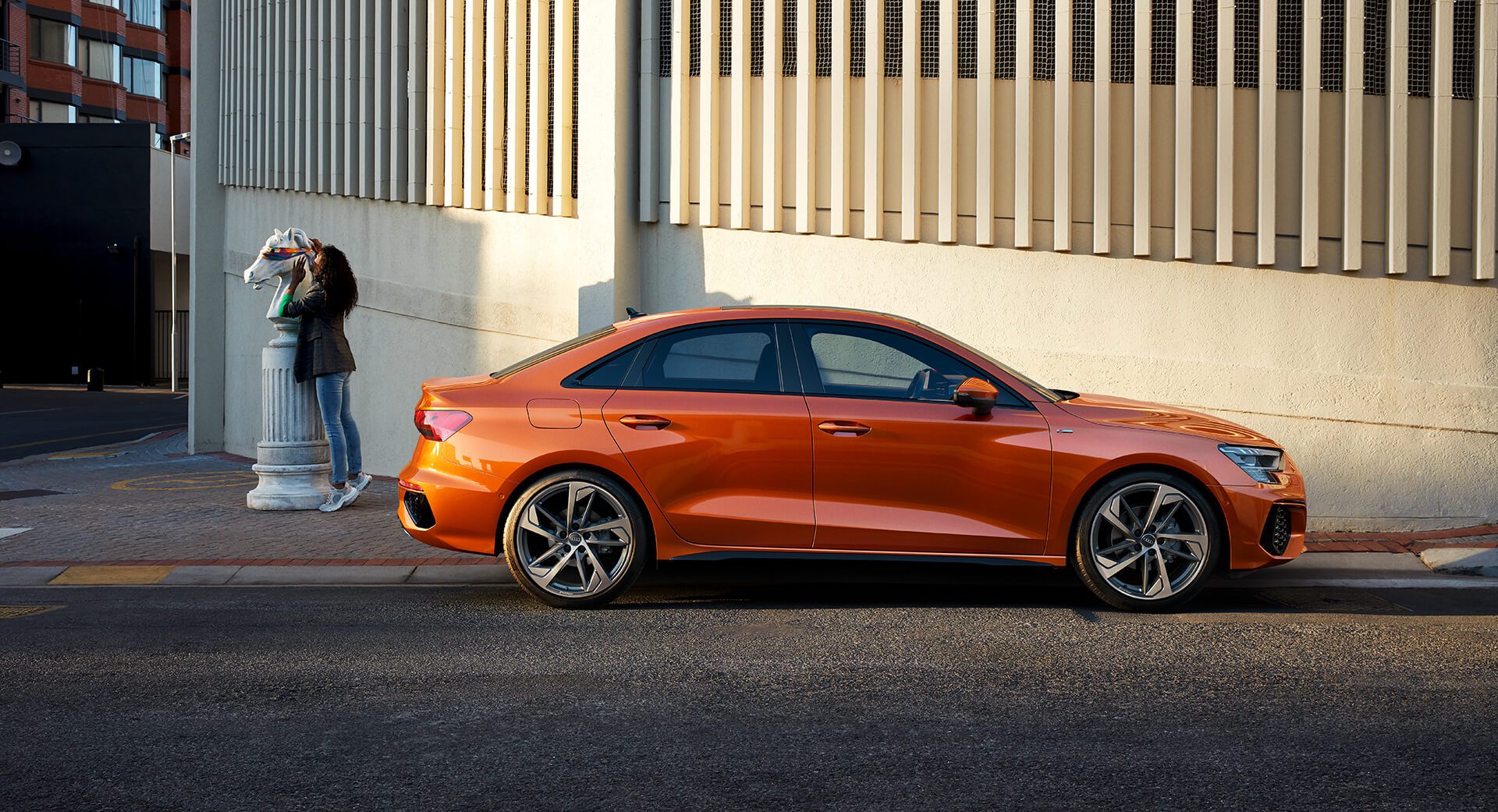 Underneath the skin, the A3 saloon is pretty much identical to the A3 Sportback upon the fact they’ve given it slightly stiffer suspension if you go for the S-line version you actually get stiffer suspension still and it’s lowered by 15 millimeters so it should feel more agile than the standard car but not quite so good over bumps. 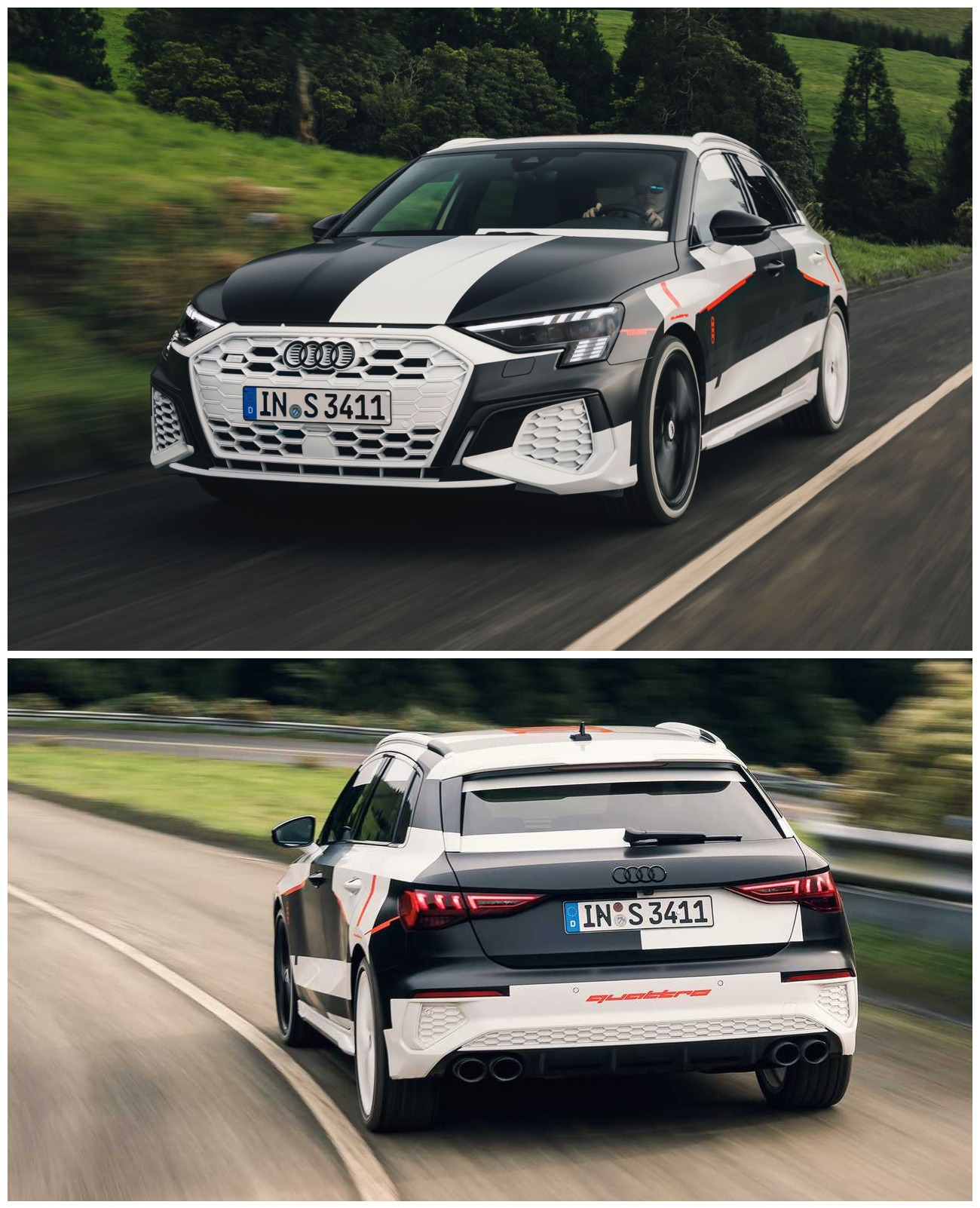 The S3 version which gets an even sporty set up to complement its 333 horsepower 2-liter turbocharged petrol engine in case you’re wondering that isn’t the car’s paint scheme it’s still partially camouflaged because Audi hasn’t fully revealed the car yet. 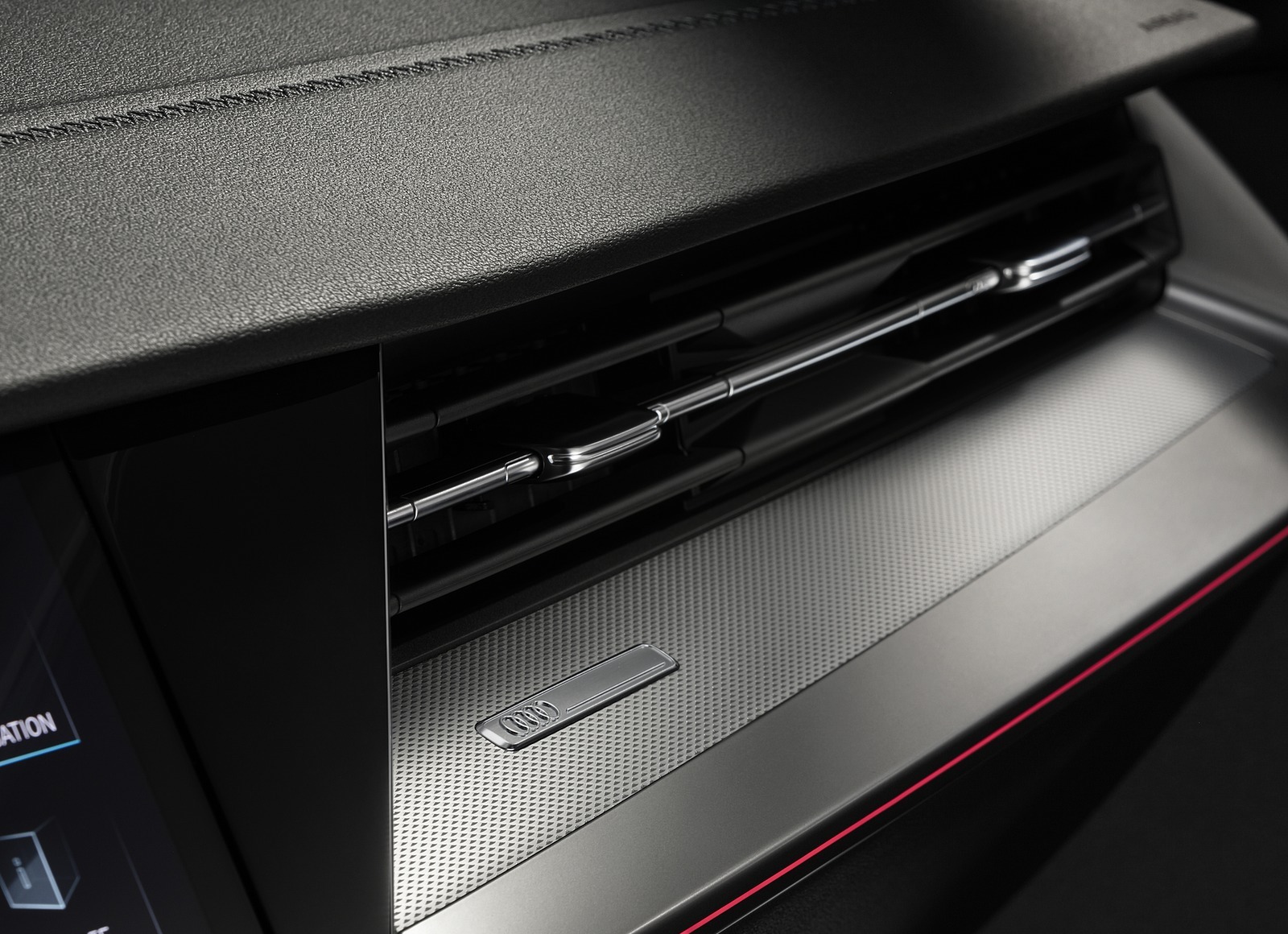 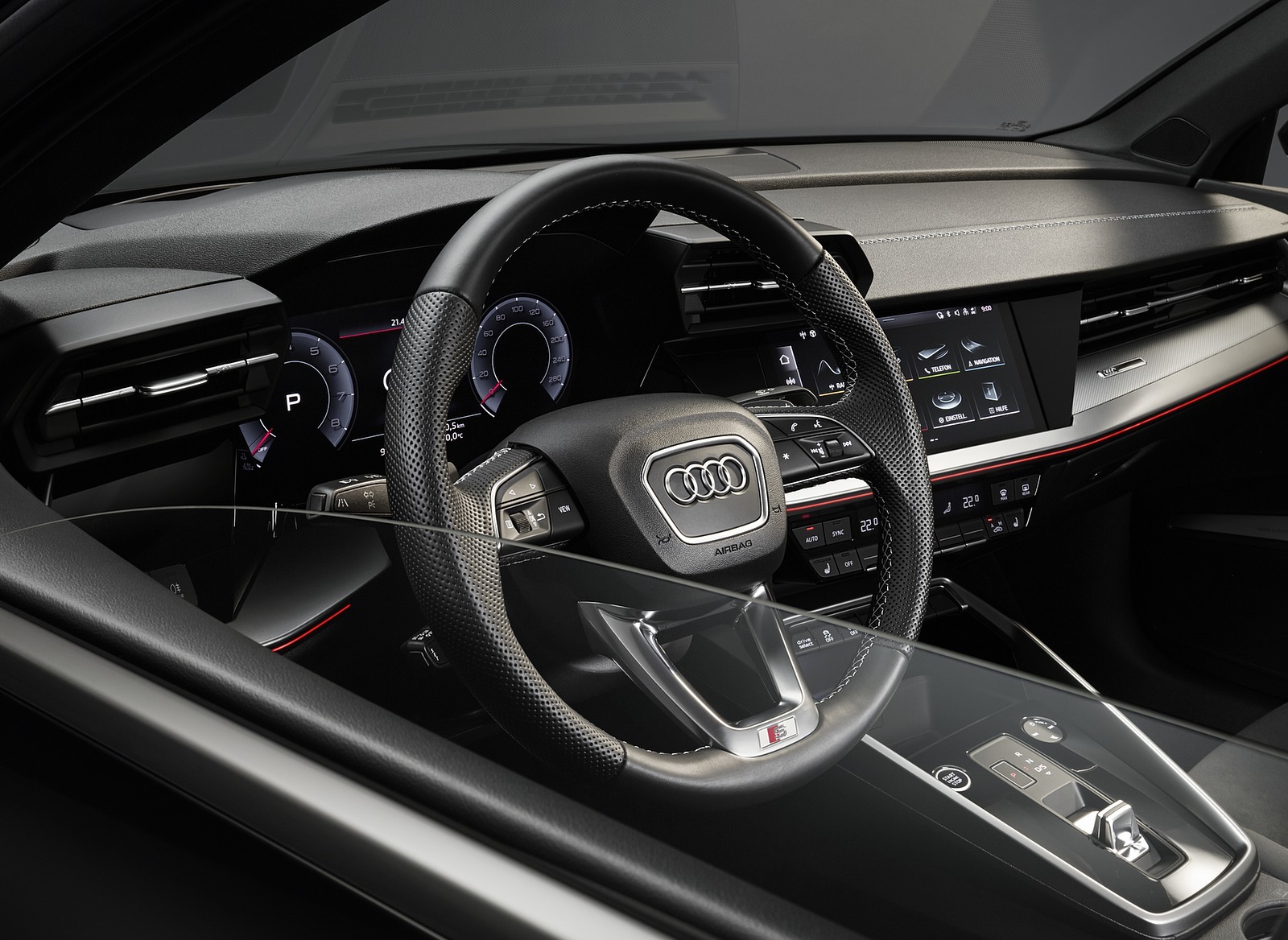 The new Audi A3 saloon will start from around 25,000 pounds though that won’t be for one you’d actually want a car you’d want will probably cost more like 30,000 pounds and one that you’d really really want with some extra options and stuff that’s gonna cost around 35,000 pounds so it’s really important to make sure you’re paying a fair price.

Aerodynamic enhancements, for instance, the stats in the grille could shut when the engine doesn’t need cooling to help reduce drag there’s some special event in the front bumper which feeds air into the wheel arches so that it reduces the turbulence caused by the spinning wheels and then there’s some flat underfloor planning which helps smooth airflow beneath the car. 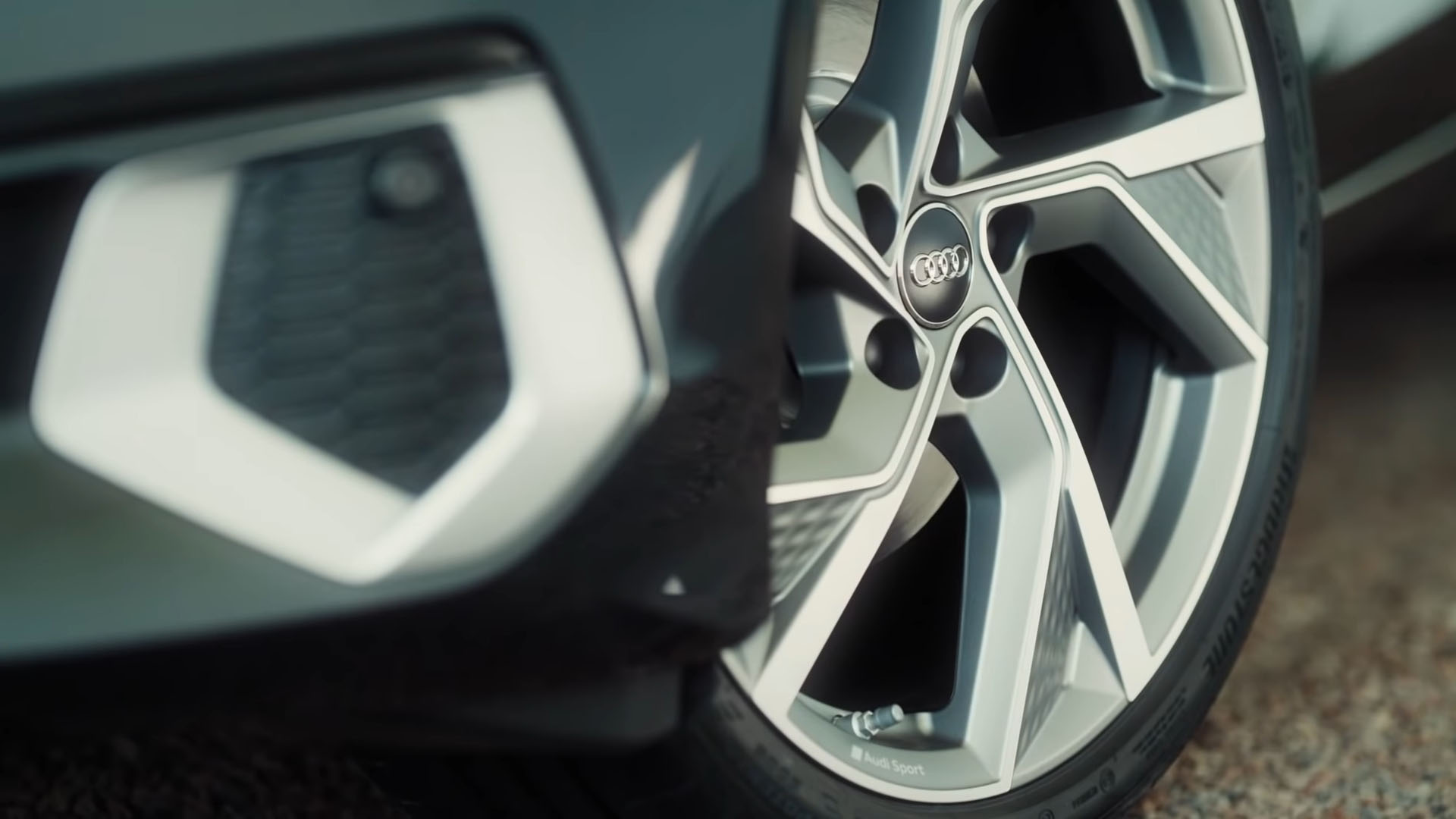 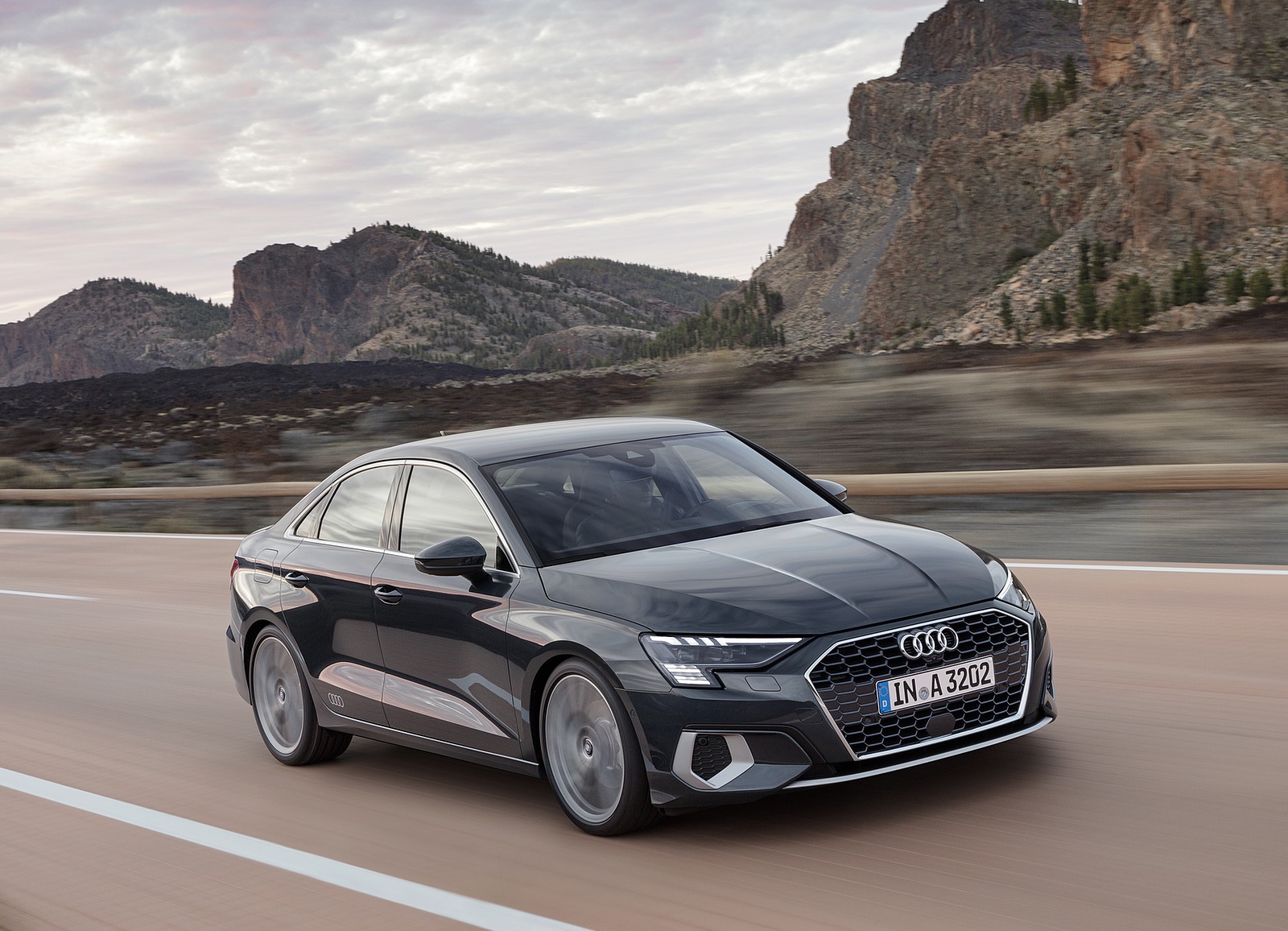 Safety is always important and the new A3 saloon comes with lots of safety kit as standard, there’s really good stuff you’re gonna have to pay extra for you spotting a theme here guys for instance, while you get auto emergency braking as standard on the car.

If you want the clever cruise control which can steer to keep you in the lane and will keep your safe distance from the car in front. 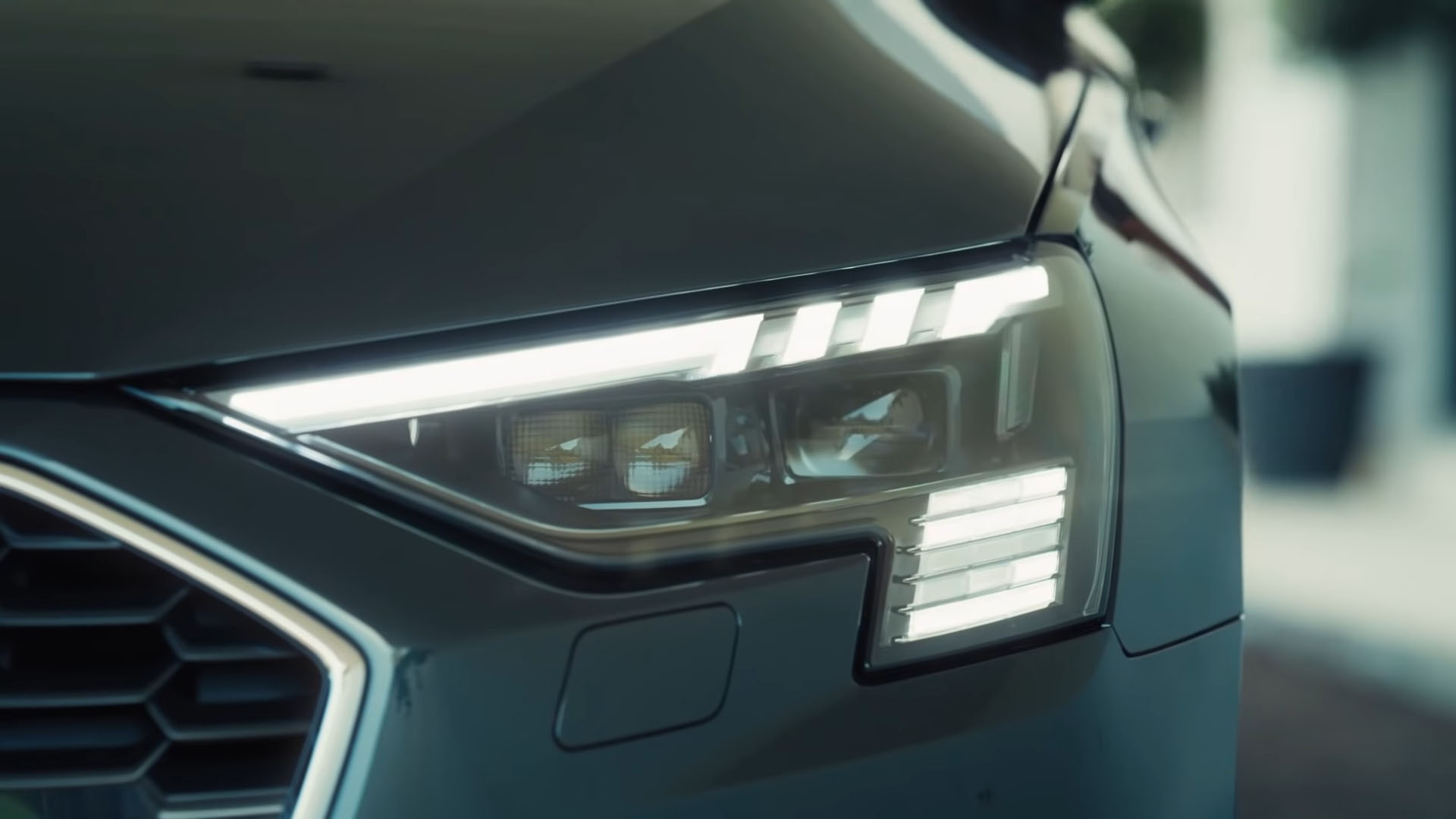 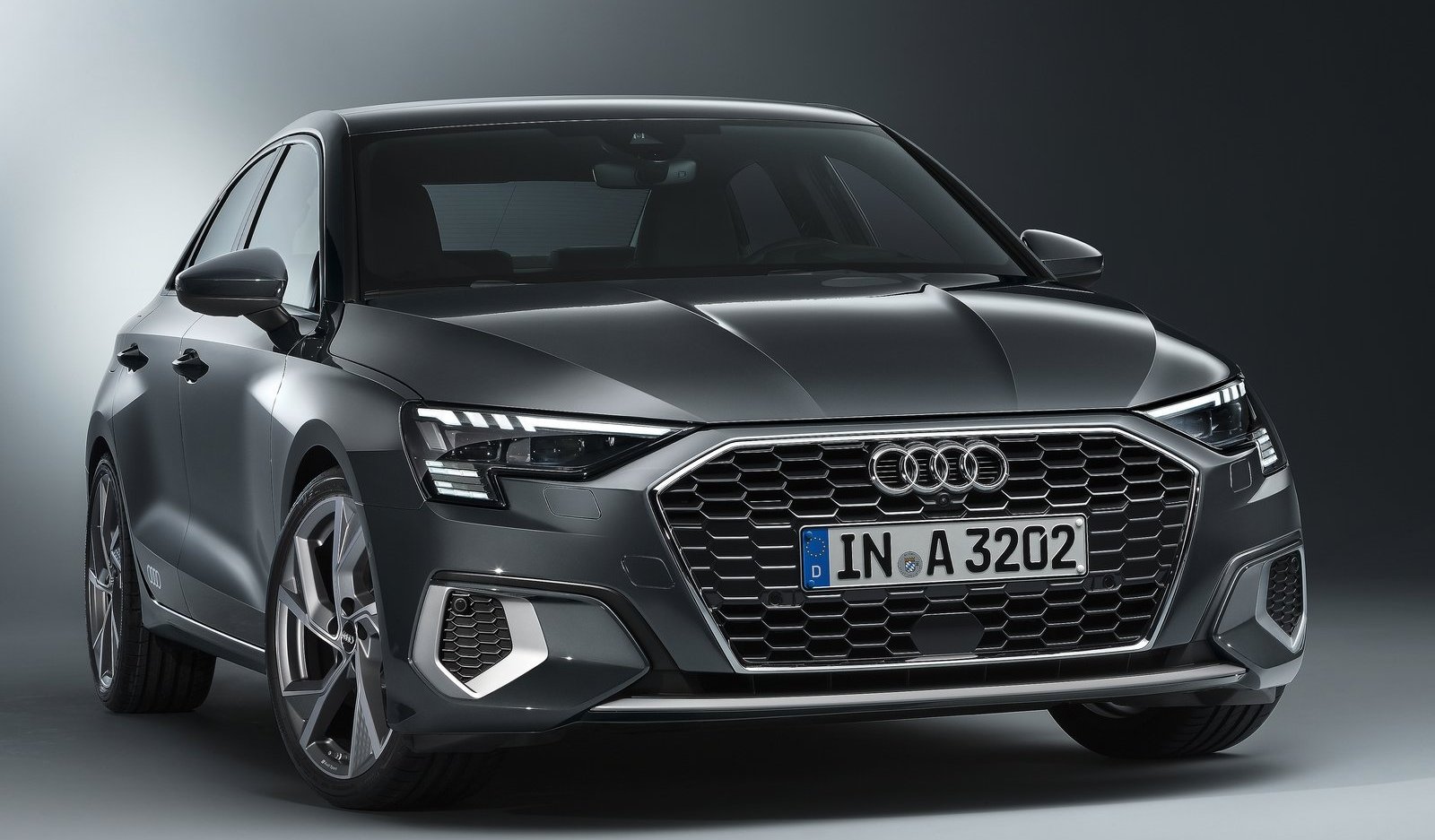 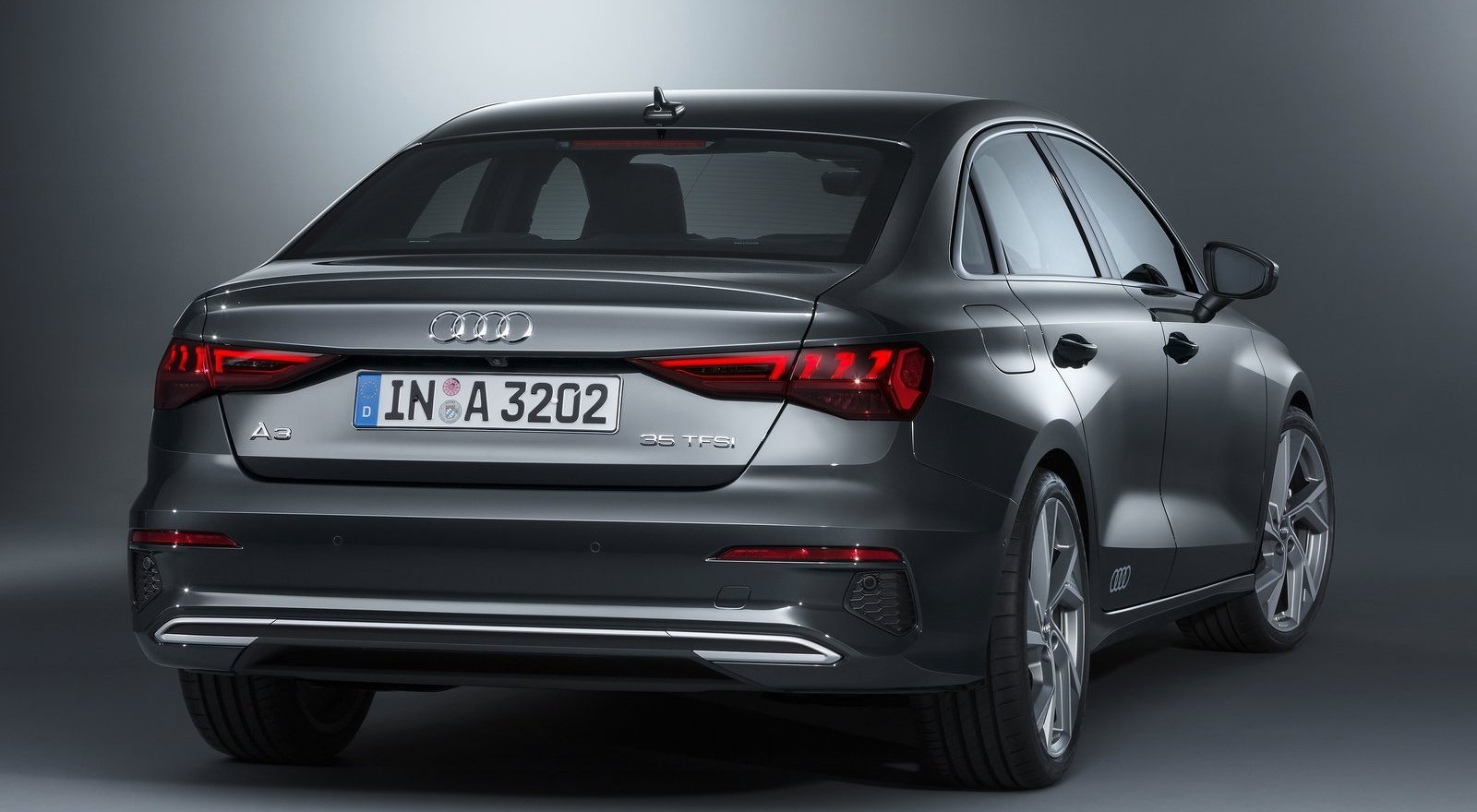 Finally, then we come to the headlights and this is an area where Audi has always lead the way. They can actually project a bit like a cinema an animation.

Ultimate Guide The 9 Steps to Buying the Right Sports Bike